Why there are more deer-car collisions in fall

As we get deeper into fall and deer enter mating season, transportation and wildlife officials have a message for drivers: Watch out for game crossing the road. 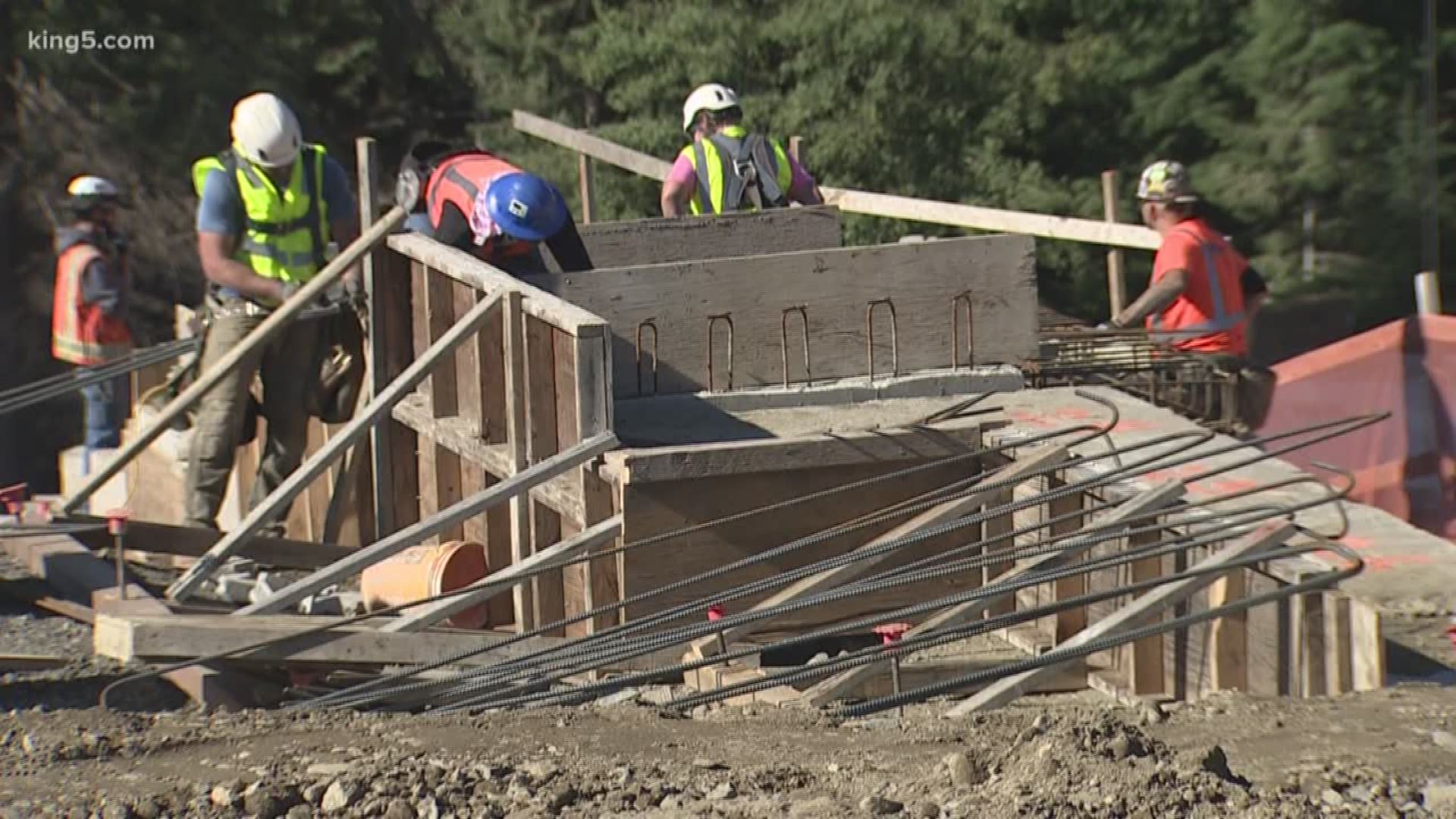 As it gets to be that time of year when the most cars collide with deer on the road, WSDOT urged drivers to pay attention and slow down to avoid hitting wildlife.

More than half of all collisions between deer and cars happen in October and November, according to the Washington Department of Fish and Wildlife.

Several factors, including vegetation near the road, terrain, local deer density, and seasonal movement, can impact why so many deer are hit at a particular time of year.

One of the reasons there’s a spike in fall is that deer are in “rut” or breeding season and tend to be more active. Another is that in fall deer tend to go lower and near development, including near roads, according to WDFW.

Deer and elk collisions are widely spread out across Western Washington, but they tend to be highest on Whidbey Island and along State Route 20 and State Route 525, according to WSDOT. Elk collisions also tend to happen on highways that intersect the Cascade Mountains.

WSDOT says at least 5,000 deer are killed in Washington in collisions with cars annually, based on the number of carcasses that maintenance crews remove from roadways. However, the total number of animals hit may be higher, because WSDOT is only measuring the roadkill their crews collect.

Collisions between deer and vehicles cause about 200 human deaths and cost insurance companies nearly $2 billion annually, according to WDFW.

Deer tend to be active at dawn and dusk, so be extra alert at those times. If the person in front of you taps their brakes or is traveling slowly, be aware that a deer could be nearby, according to WDFW.

Be watchful when driving next to steep embankments, because a deer could pop up suddenly.

Headlights could confuse a deer and cause them to act erratically. WDFW recommends lowering your dashboard lights at night to make it easier to see deer.

If you do see a deer, slow down and be prepared to react. WSDOT says wildlife behavior can be difficult to predict, and any animal could make sudden movements.

What to do if you hit a deer

If a crash with a deer seems inevitable, take your foot off the accelerator and brake gently. Keep your hands on the wheel and keep the car straight. Do not try to swerve around the deer, because it could cause more damage to you or your car if you crash into a guardrail or go down an embankment instead, according to WDFW.

If you do hit a deer, try to move the animal to the side of the road and report it to the agency with jurisdiction for the road. You can also salvage the animal after getting a permit from WDFW.