Employees tell Business Insider the system is supposed to save money, but customers are getting angry over the empty shelves and aisles. 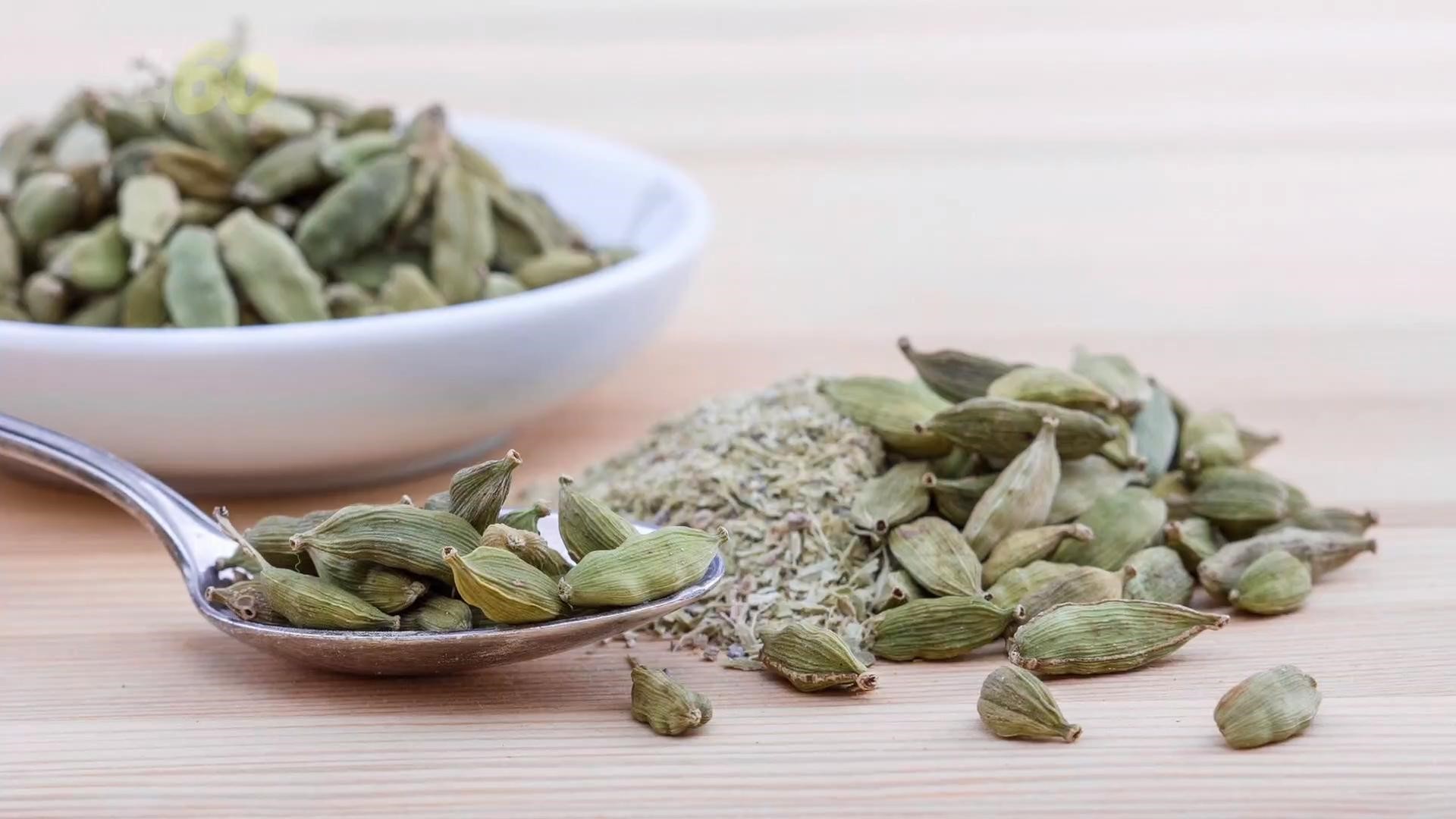 Whole Foods stores around the country are struggling to keep shelves from going bare under a new stocking system, Business Insider reports. Employees say it's a morale-crushing system for them and that shoppers are getting angry.

The problem began after Whole Foods switched to a new stocking system called order-to-shelf (OTS) which is aimed at cutting costs, reducing waste, and cutting down on goods spoiling in stockrooms.

The idea is employees can move products directly from the delivery truck to the shelf, thereby cutting down on items in the stockroom. But the downside, employees tell Business Insider, is that it has led to empty shelves and even empty aisles in Whole Foods stores. That's because if they run out of something, there isn't a backup supply in the stockroom.

Employees who Business Insider spoke to say store managers are instructed to walk through the aisles and stockrooms regularly to make sure OTS is being implemented properly. If not, the managers of those areas could be written up -- and it could lead to those employees getting fired.

One employee said something as small as a box facing the wrong way could get someone written up, describing the system as "militaristic."

The decision to go to OTS reportedly originated from Whole Foods headquarters in Texas. Amazon bought Whole Foods last summer, and employees tell Business Insider they hope Amazon will fix the problem once it realizes what is happening.

Business Insider said Whole Foods would not comment on the story.