Residents met with King County officers to discuss a pattern of fires and property damage -- and what can be done to stop crime. 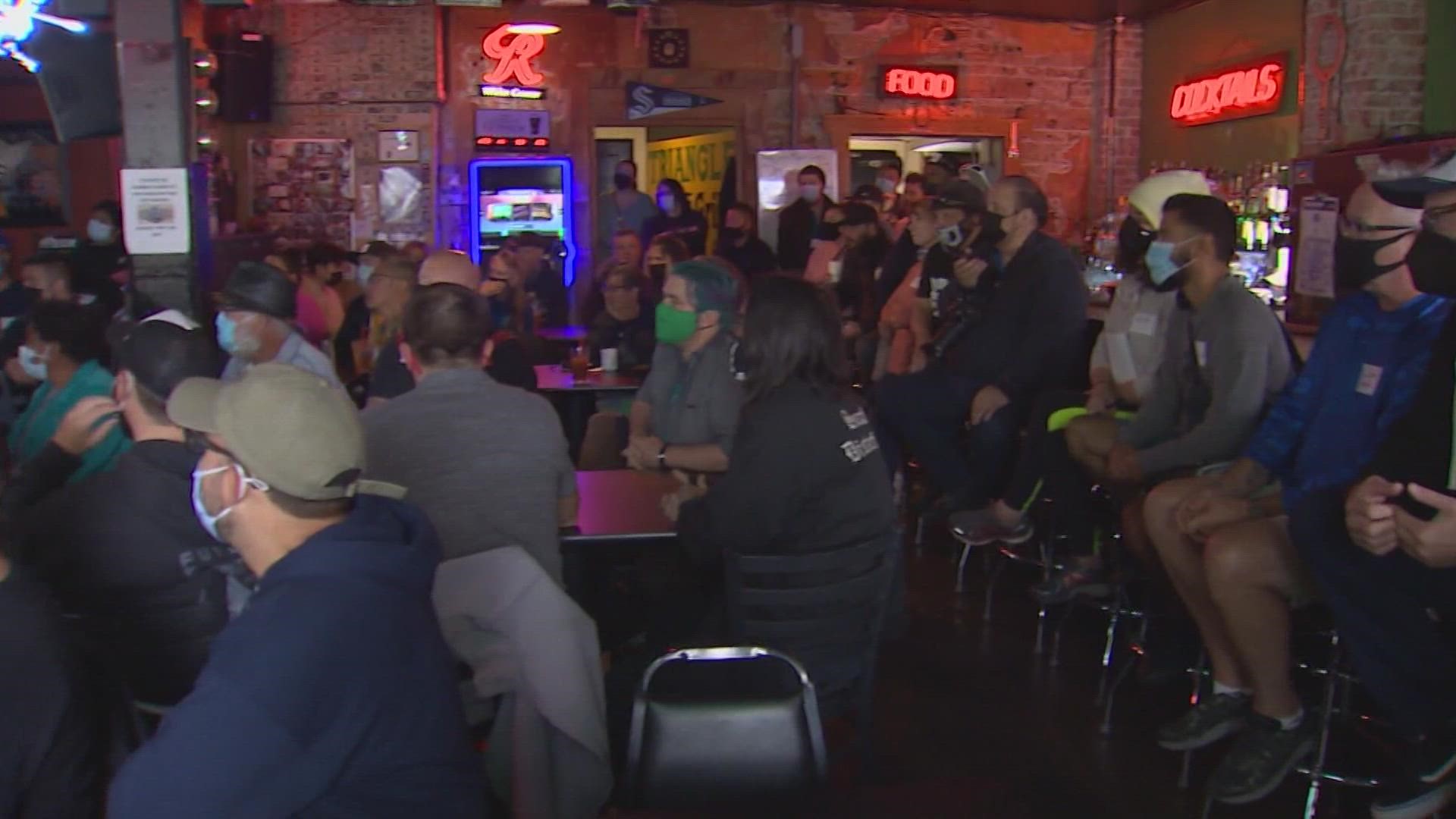 White Center residents gathered for a Town Hall meeting on Monday to discuss the rash of fires and vandalism plaguing their community.

Some are calling for the sheriff's office to devote more resources to the area. A large group gathered at Mac's Triangle Pub to address why White Center isn't more of a priority for law enforcement.

“They only have two units in two cars, from what I can gather. They have separate units and they patrol around, but it’s obviously not enough,” said White Center resident Tavier De Vil.

But others claim the resources that are in White Center are not being used effectively.

Authorities tried to address the community's concerns on Monday.

King County Sheriff’s Deputy Bill Kennamer said policy changes at the state level are part of the reason policing may look different when it comes to vandalism.

“Right now, the King County Sheriff’s office, Seattle Police, anyone who books into the King County Jail, we can’t book somebody for misdemeanor property crimes,” said Kennamer. “If someone came and broke that window right there, I could catch them. But I can’t take that guy to jail. The police can’t fix that, that’s on our elected officials to fix that.”

Meanwhile, the memory of the fire that burned down the Lumber Yard Bar and several other businesses back in July is still fresh.

Authorities said the fire is being investigated as a hate crime, but wanted to assure the public that, although White Center has seen quite a few fires, they aren’t coordinated.

“I totally get it, because it looks like the whole neighborhood is burning down,” said Fire Investigator Scott Case of the King County Sheriff’s Office. “My point is, we don’t have some mad arsonist on the loose burning every building down in the place.”

At the end of the meeting, some attendees felt the Town Hall could be the first step to a solution.

“There’s only so much you can do in a meeting like this, but it is really good to bring us all together,” said De Vil.