What's in the wildfire smoke you are breathing

Bottom line - the smoke in our air is not good to breathe in. But what components are in the smoke that's so bad? 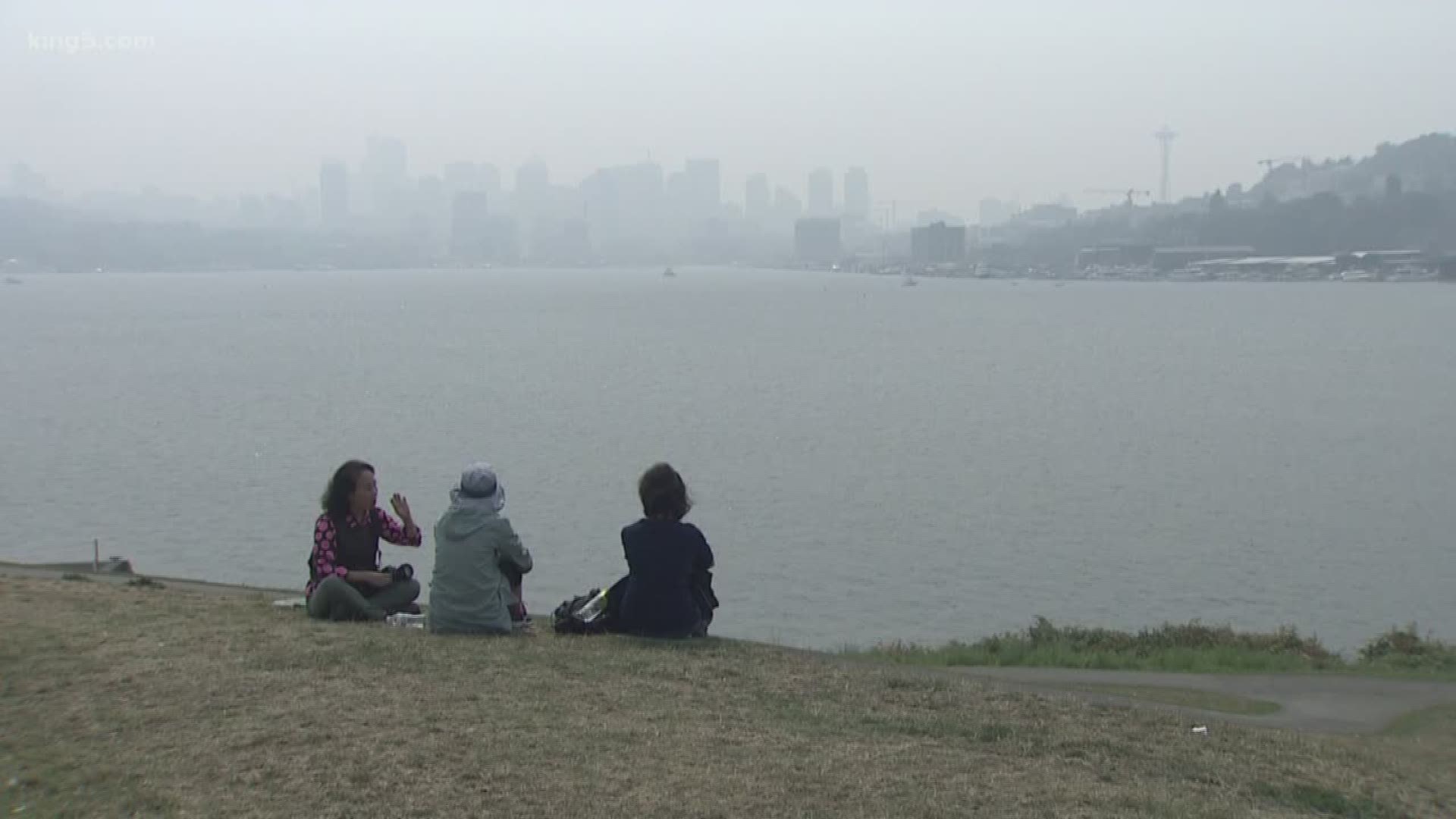 There are two major components of wood smoke: incredibly tiny particles and chemicals. Let’s break it down.

The smoke is hard to miss. What threatens us is the small, unseen going to the deepest part of our lungs.

The particles in smoke, mostly carbon, can combine with other solids in the air, including fine dust and even sea salt from smoke that blows over or near the oceans, according to air pollution scientist Erik Sagonic with the Puget Sound Clean Air Agency.

But in addition to the solids, there’s a laundry list of chemicals. Those include Formaldehyde and Nitrogen Dioxide, which can trigger respiratory distress on their own. Benzene, which is a known carcinogen that triggers other diseases, is also on the list. These are emitted more naturally from a burning forest.

Newer smoke, like that coming off of our fires, is worse for you and can trigger reactions from your body in vulnerable groups, according to the Puget Sound Clean Air agency. 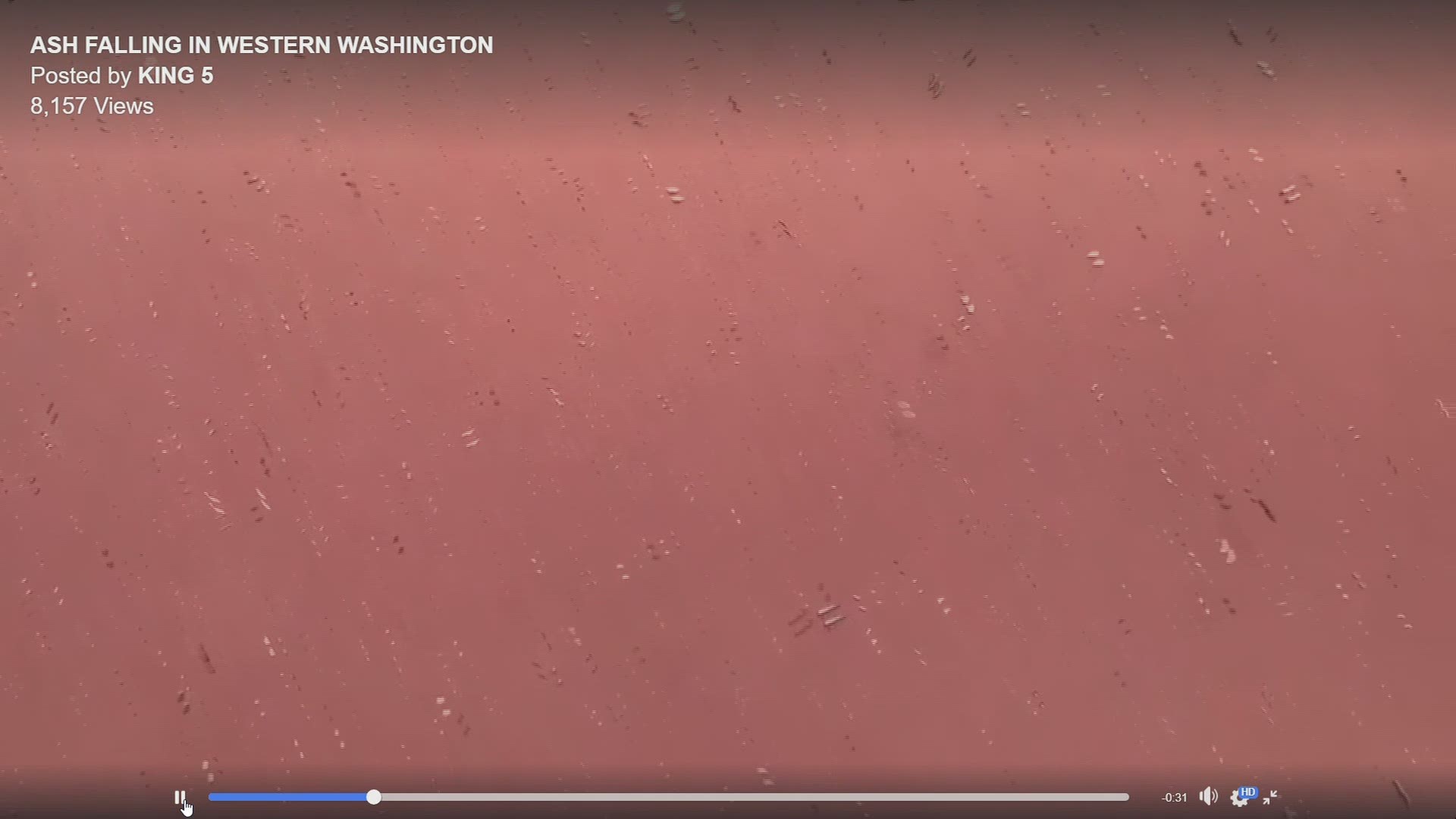 Older smoke that comes from farther away can pick up hitchhikers like dust, even sea salt.

But the biggest thing is the particulates which cause your body to react, Sagonic said.

“So you have a physiological response to these particles that can increase your blood pressure, increase your heart rate. That’s while there are a lot of cardiac events like heart attacks and strokes that are the result of these fine particles," he said. 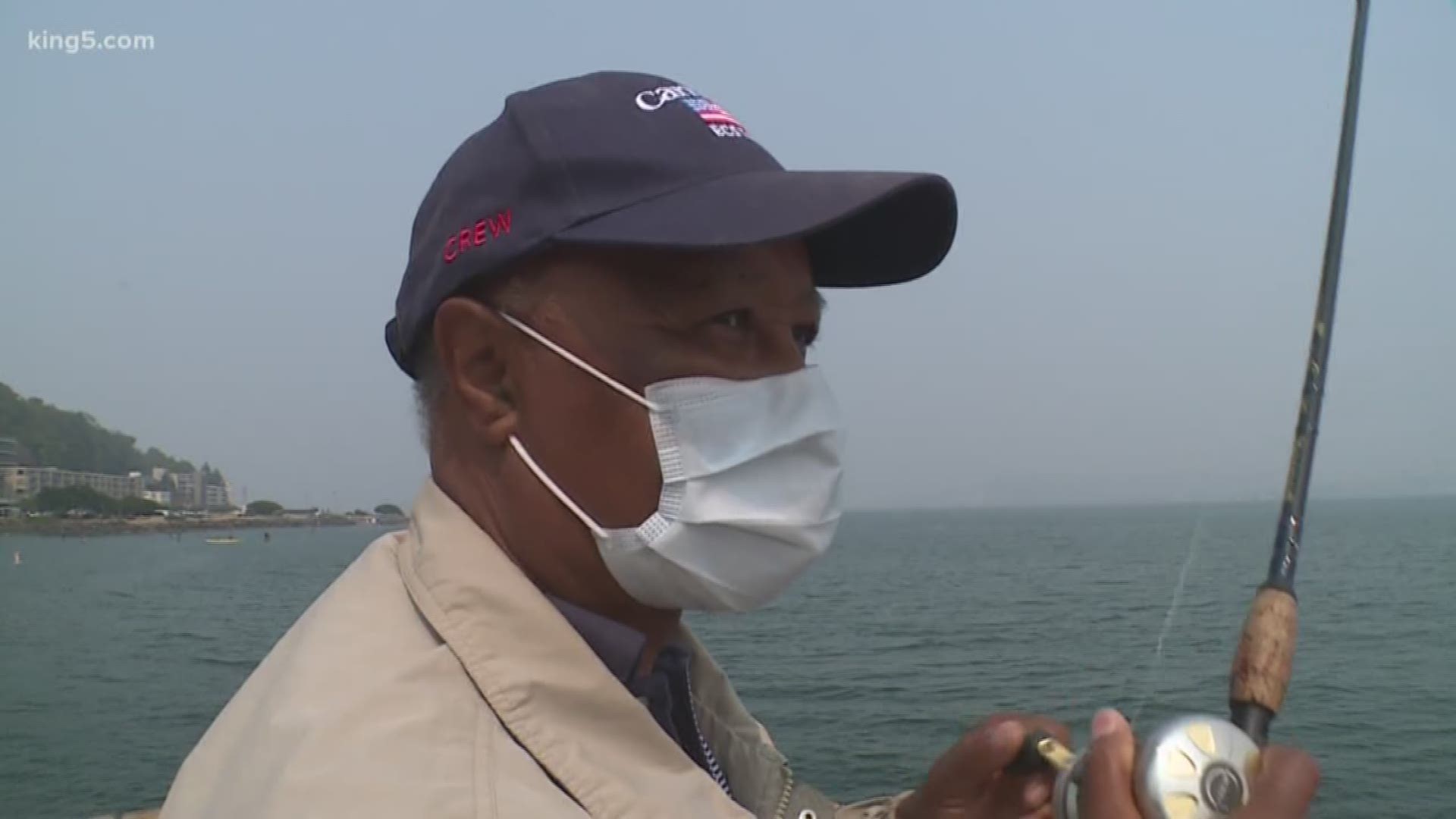 Sagonic said symptoms can come on days after the smoke has cleared.

While people with respiratory and other conditions are vulnerable to the unhealthy air over much of Western Washington, most of us will get through this, said Dr. Carolynn Sack with the University of Washington School of Medicine.

“When the air quality goes back to normal that risk is over,” she said. “Our lungs are very good at expelling particles.”