WHATCOM COUNTY, Wash. — A 77-year-old Whatcom County man killed his wife and then himself last week after telling a 911 dispatcher he was doing so because they could no longer pay for medical care. The incident made national headlines, and it's an all too familiar story for seniors across the country.

Pat Patzer lost her husband last year to lung cancer and since then her financial situation has been a struggle.

"The bills stayed the same but the household income went down by a third," she said. "It was really, really tight. I had to borrow from the kids."

Americans are living longer than ever, but for many that means stretching limited dollars even further. 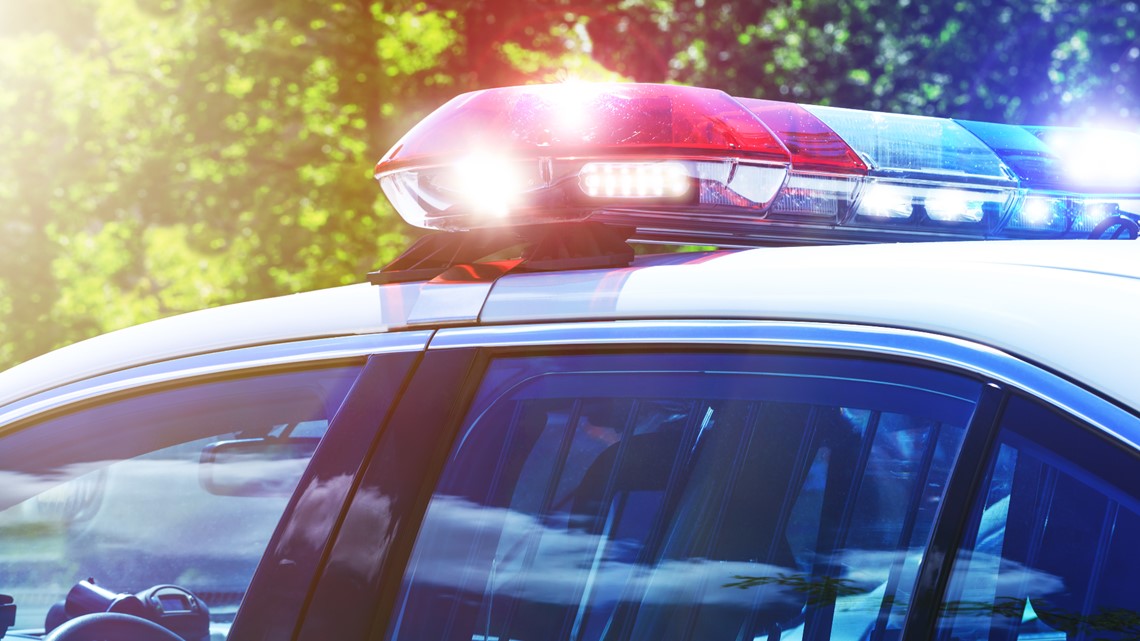 Washington couple found dead in apparent murder-suicide, left notes about high medical bills
An elderly husband and wife died in an apparent murder-suicide in Washington state, and police say they found notes about the couple's struggles to afford needed medical care. A 77-year-old man called 911 on Wednesday morning saying he planned to die by suicide, the Whatcom County Sheriff's Office said in a Facebook post.

The National Council on Aging reports more than 25 million Americans over the age of 60 live at or below the poverty line. Suicide rates for men spike after age 65.

"One big medical emergency and all I've saved is gone," said Patzer.

He pointed to a recent success story of a man who came to his office in tears when his wife needed major surgery and he had to sell his house.

"Our staff member helped him find affordable housing and connected him with family caregiver support where he received caregiver counseling," said Blackwell. "That has helped him to stabilize his situation. There is help available." 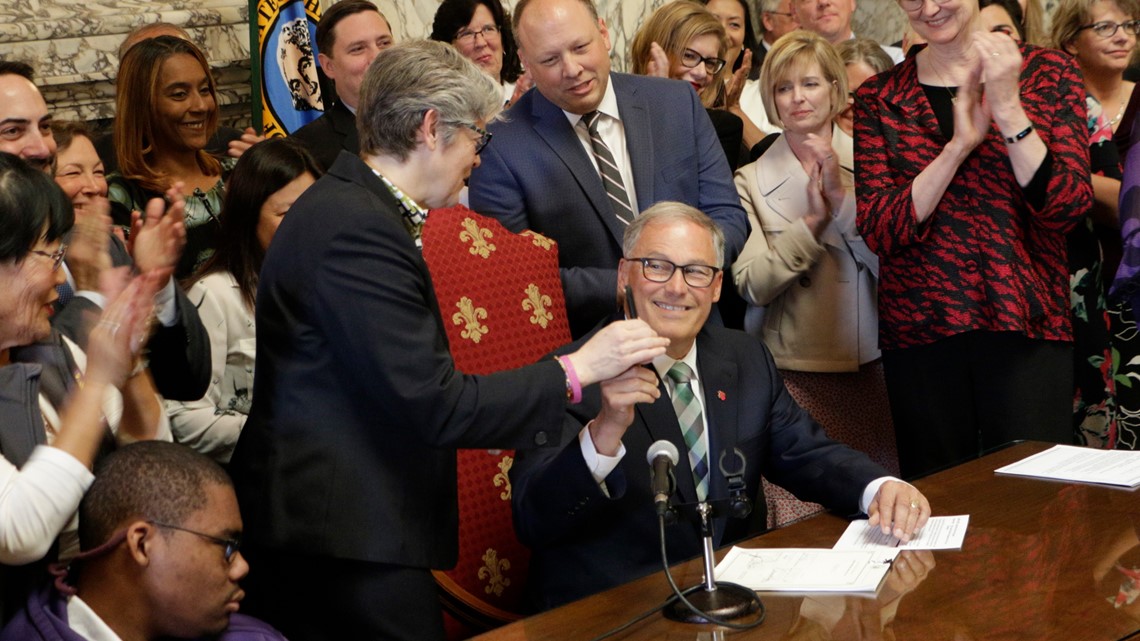 Washington now 1st state with long-term care program
Washington is the first state in the nation to establish a program to help offset the costs of long-term care, under a new law signed Monday by Gov. Jay Inslee. Starting in 2025, the program promises a benefit for those who pay into the program, with a lifetime maximum of $36,500 per person, indexed to inflation, paid for by an employee payroll premium.

There are plenty of resources out there for struggling seniors. There were 55 or so of them on display Wednesday at the annual Whatcom Senior Day. Hundreds of people received information about everything from free meal services to affordable housing options.

"There's no shame in asking for help," said Patzer.

If someone didn't steer her toward a section 8 housing voucher, she said she might have ended up living in her car.

"There are resources from many, many places," she said. "You just have to ask for it."

The Northwest Regional Council offers these options for seniors looking for help:

RELATED: How to make health care decisions for others with help from Humana and Iora