What will Seattle traffic look like without the viaduct?

Thousands of drivers use the Alaskan Way Viaduct every day to access downtown Seattle. New data suggests what those drivers will do once the viaduct comes down in 2019. 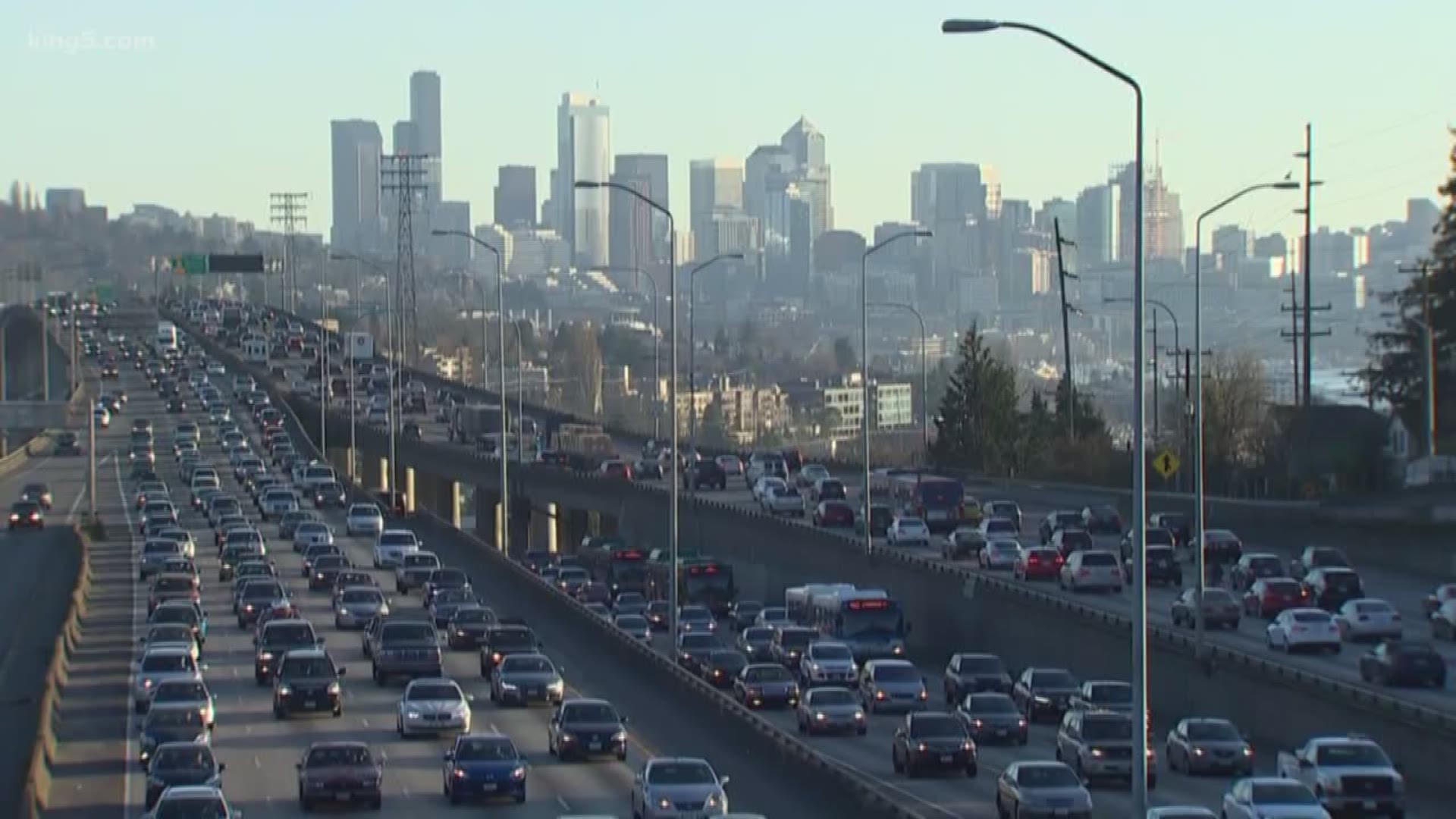 Off ramps to Seneca Street and Western Avenue will be gone, forcing drivers to find a new route into downtown.

KING 5, along with Microsoft and Revel Consulting, conducted a unique analysis of traffic data to predict what might happen when the tunnel opens in 2019 and the viaduct is gone. Every available car count from WSDOT and Seattle DOT were analyzed.

In addition, more than 200 drivers were polled online and in person to determine how they may change their habits without the viaduct off ramps.

We determined that on an average weekday between 6 a.m. and 10 a.m., there are roughly 18,731 vehicles traveling northbound on the viaduct. The data suggests around 10,539 drivers are using the Seneca Street and Western Avenue exits.

So where will drivers go after the exits close?

Based on our poll, the majority of drivers, 42 percent, say they'll try taking Interstate 5 to get into downtown at first when the tunnel opens. That may mean 4,462 additional cars on northbound I-5 during the morning commute, according to our study. A 17 percent increase in traffic could pose major issues for the already congested freeway through downtown Seattle during the morning commute.

The next most popular route according to our poll, the tunnel. 22 percent of drivers who typically use the Western Avenue and Seneca Street exits tell us they'll give it a try. We estimate 21,039 vehicles will use the northbound lanes of the tunnel every morning.

WSDOT is also predicting what downtown traffic may look like without the viaduct. But its estimates suggest more drivers will use the new tunnel than revert to I-5.

Rubstello suggests tolling will have an impact on the way drivers choose to get downtown. Some may choose other options just to avoid the $2.25 toll at peak times.

"In those early weeks and early months, as people really start to settle into what is a new travel pattern for them, we're going to see a lot of different things happening out there," she said. 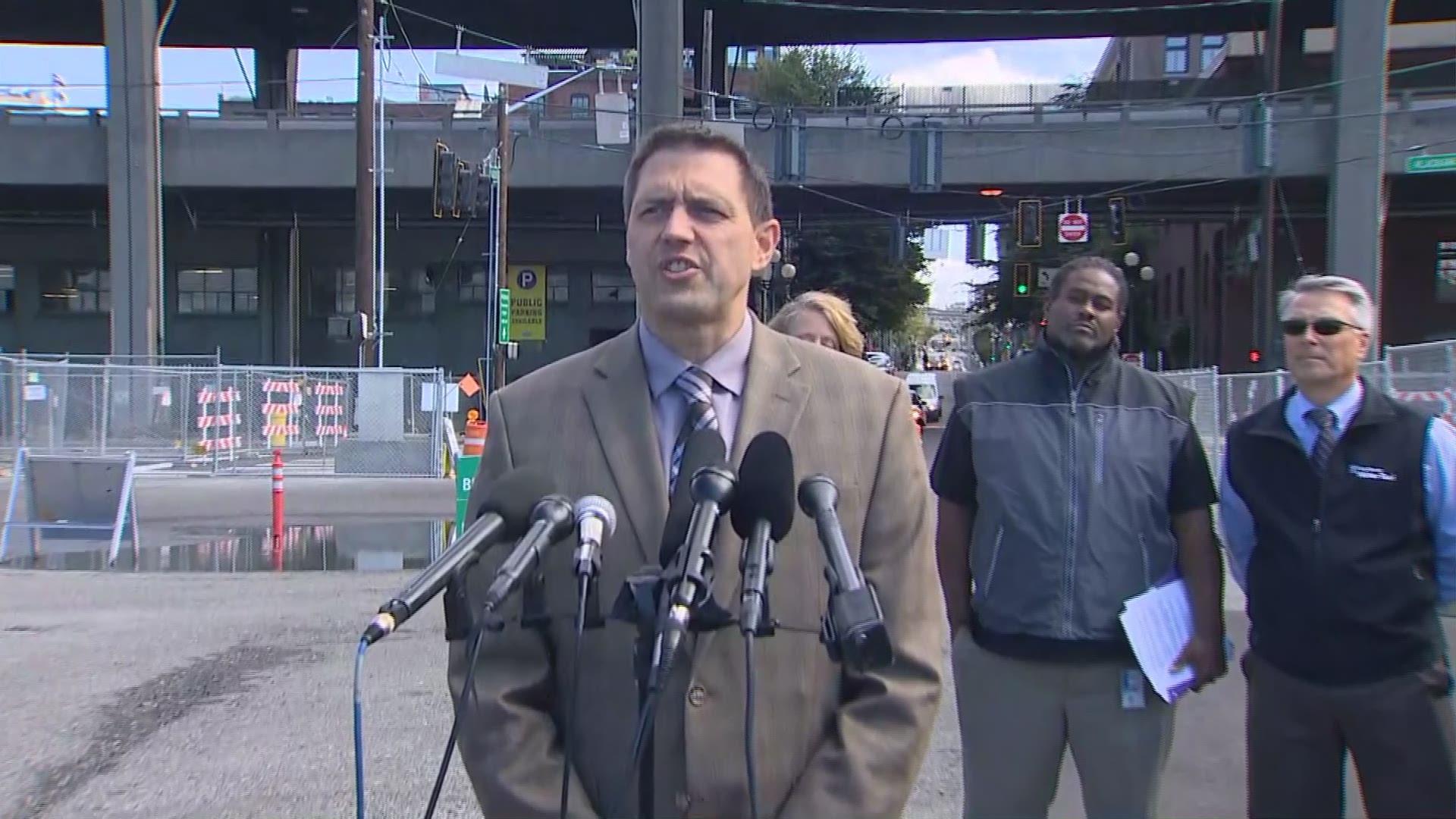