What the Whole Foods acquisition looks like one year later

We may still be in the honeymoon phase of the Amazon and Whole Food acquisition one year later. 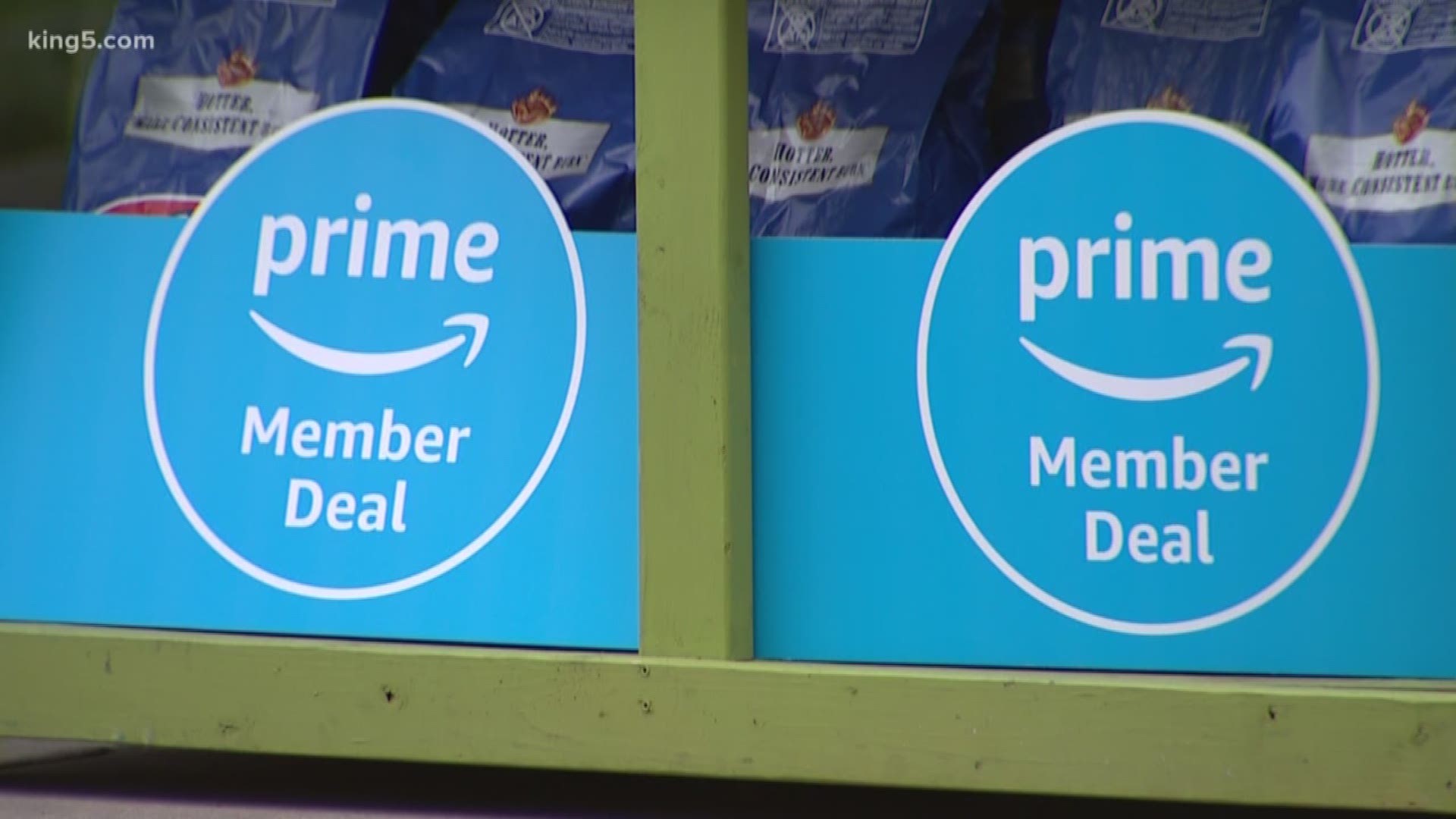 This week marks one year since Amazon announced it would buy Whole Foods for $13.7 billion.

“It seemed like just yesterday we were hearing on the news,” said Mary Rodwogin, managing director at Exvere, a Seattle firm that handles mergers and acquisitions.

“While we haven’t as consumers seen a huge immediate change, I think the long-term implications will be a major driver for change in the grocery industry,” she said.

On the positive side, Rodwogin points to lower prices on some products. She said Amazon has successfully integrated Prime member discounts, though it’s unclear how long that could last.

As for the negative, Rodwogin said Whole Foods is now working with fewer suppliers which is concerning local distributors.

“Are they going to stay true for the long-term with supporting their local vendors and relationships?” Rodwogin asked.

Rodwogin said Walmart and Target have bought delivery startups in the past year to try and catch up in the grocery delivery space.

She said moving forward, her big question is whether Whole Foods will incorporate Amazon Go technology, the cashier-less store the company is testing at its headquarters.

“That, in tandem with how Amazon is leveraging Whole Foods as a potential delivery service on top of the brick and mortar grocery and that’s really changing the game for grocery,” she said.

Amazon is already offering delivery in about 30 markets, including Seattle.