After a Washington State lawmaker made disparaging comments about nurses "playing cards," those who work in the profession said there are plenty of things patients don’t understand about the field. 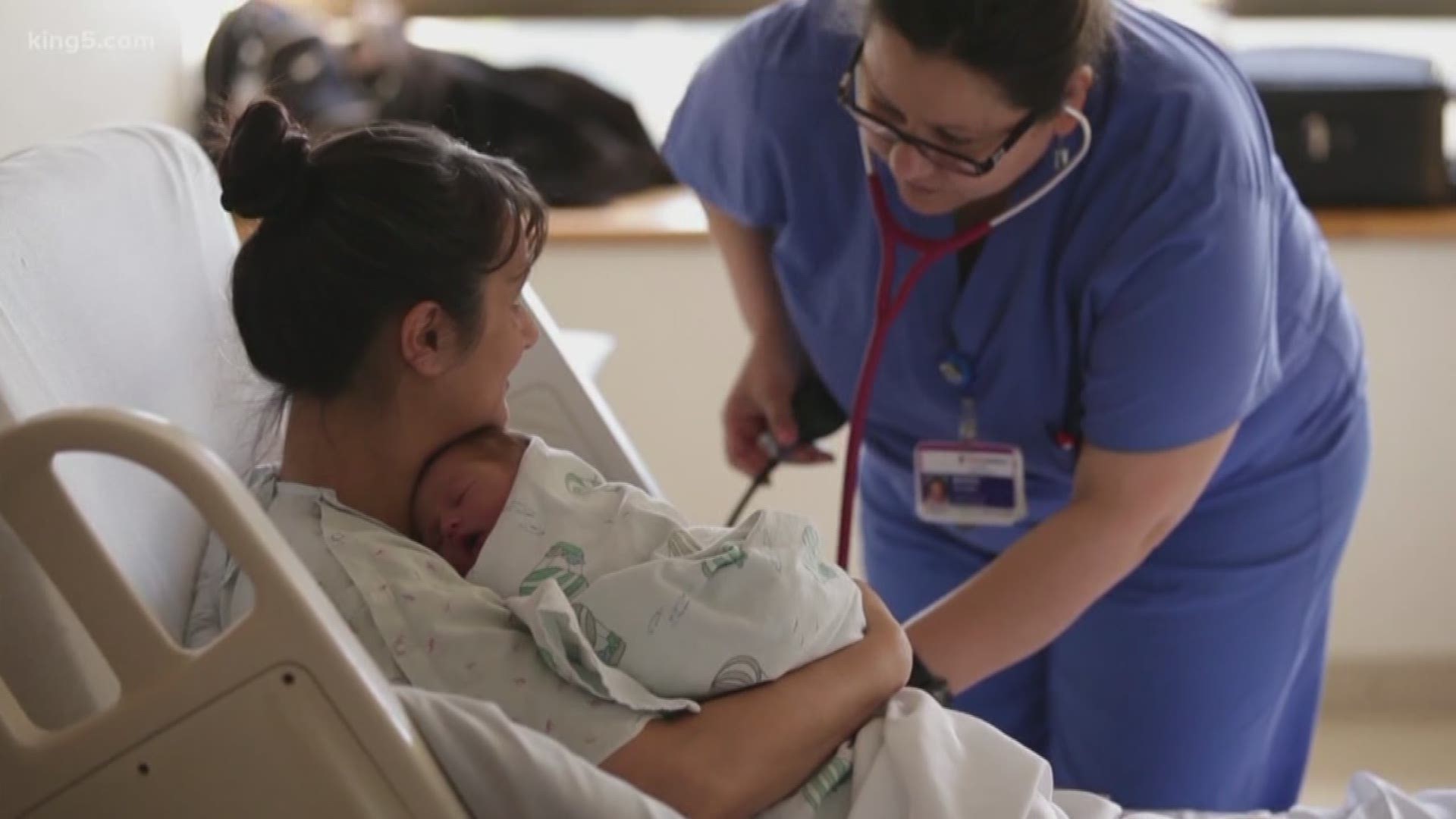 After a Washington State lawmaker made disparaging comments about nurses "probably play cards for a considerable amount of the day," those who work in the profession said there are plenty of things patients don’t understand about the field.

First off, they do a lot more than just draw blood or take your pulse.

“People are not aware of the depth and breadth of what nurses do, on many, many levels,” said Anne Hirsch, a nurse and Associate Dean for Academic Affairs of the University of Washington School of Nursing.

She said advanced practice nurses, increasingly, are performing tasks that were traditionally done by doctors.

“They are able to practice independently, they prescribe medication, they diagnose, they treat many common illnesses. We work collaboratively with our physician colleagues, but do not have to be overseen by a physician,” Hirsch said.

Another misunderstanding -- there isn't just one type of nurse, there are dozens, who specialize in intensive care, pediatric care, mental health, cancer care, and much more.

“Because our communities are so diverse you need to be able to work with a huge variety of people, different ages, different backgrounds, different languages, and that all makes it very complex to care for people,” Aragon said.

Despite the challenges of the job, the long hours, and the physical work, Hirsch said there are a lot of potential nursing students lined up to get into the field.

“I don't think we have an issue attracting students, it's a matter of having the room to educate them,” said Sofia Aragon, a registered nurse and executive director of the Washington Center for Nursing.

She said although there is a nationwide nursing shortage, it's becoming difficult to train new nurses because the teachers of the next generation are retiring.

“Without more nursing educators, we can't fill the nursing seats that we can,” Aragon said.

UW said everyone who graduates from their nursing program gets a job. Many received offers before they graduated and can make $70,000 in their first year.

But the work can be strenuous and there's also an emotional toll the job takes on nurses, especially those who work with kids.