What happened to Bremerton couple found dead in home 'may never be known,' police say

A man and woman discovered dead on Monday were in a "violent struggle," but it was not clear whether the man died of self-inflicted wounds. 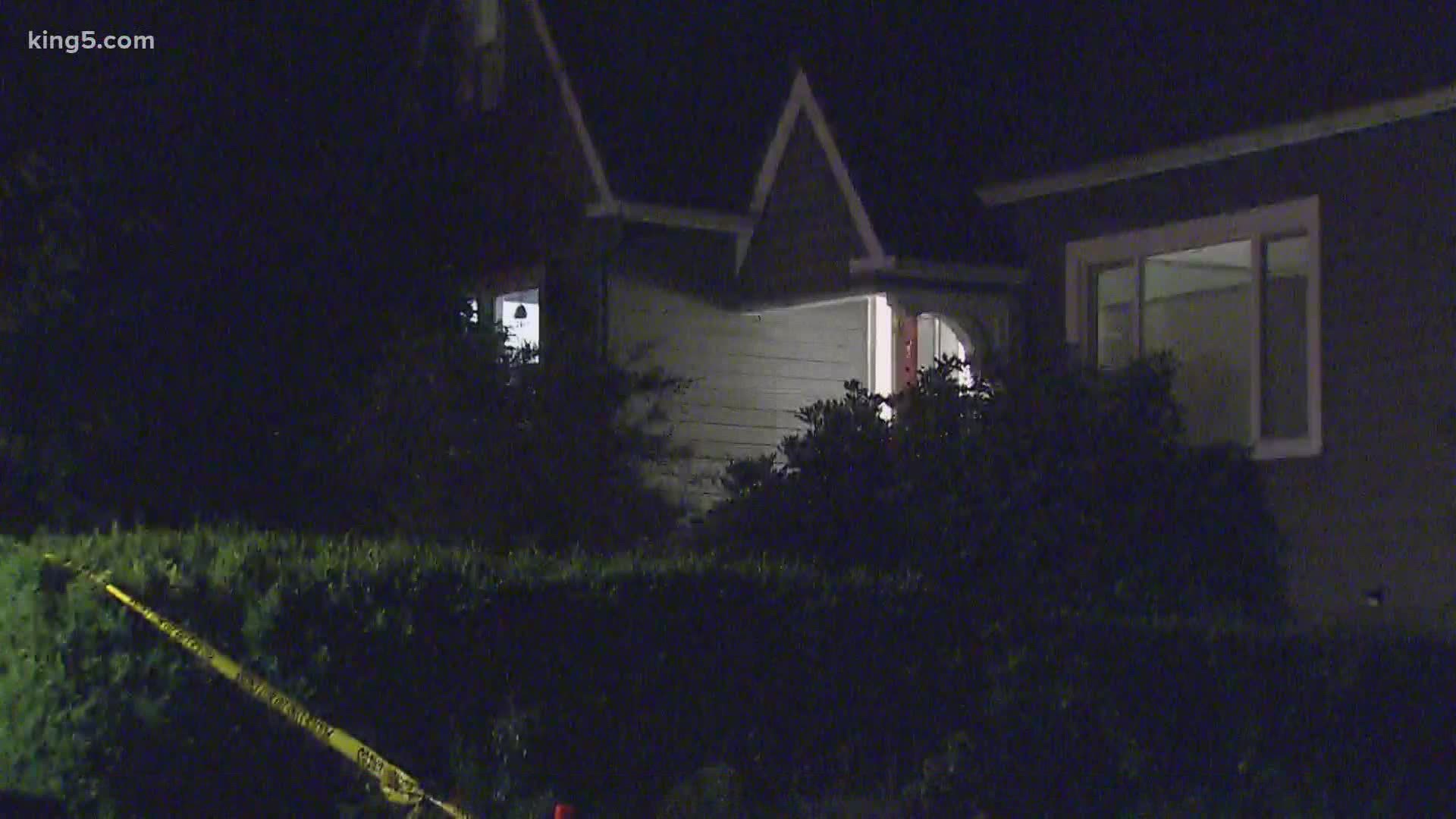 Bremerton police say there were signs of a "violent struggle" inside a home where a man and a woman were found dead on Monday, but it was unclear how the man died.

"Exactly what happened may never be known," Bremerton police said in the press release.

Police checked the home on Monday morning to check the welfare of the 44-year-old woman who lived with her 48-year-old husband after she didn't show up for work. Officers found two people dead inside the locked home.

The man and woman were found on different floors of the home in the 600 block of High Avenue, and there is no evidence that anyone else was involved, police said.

Both people sustained knife wounds, and a knife was found under the man.

Detectives said that the injuries to the woman point to a violent assault that led to her death, it's unclear if the man's injuries were self-inflicted or were caused during the assault.

According to Bremerton police, friends, family and neighbors said the man recently had been acting erratically and also threatened a neighbor.