The national average of gas prices is down nationally. Unfortunately for the Greater Seattle area, that isn't yet the case. 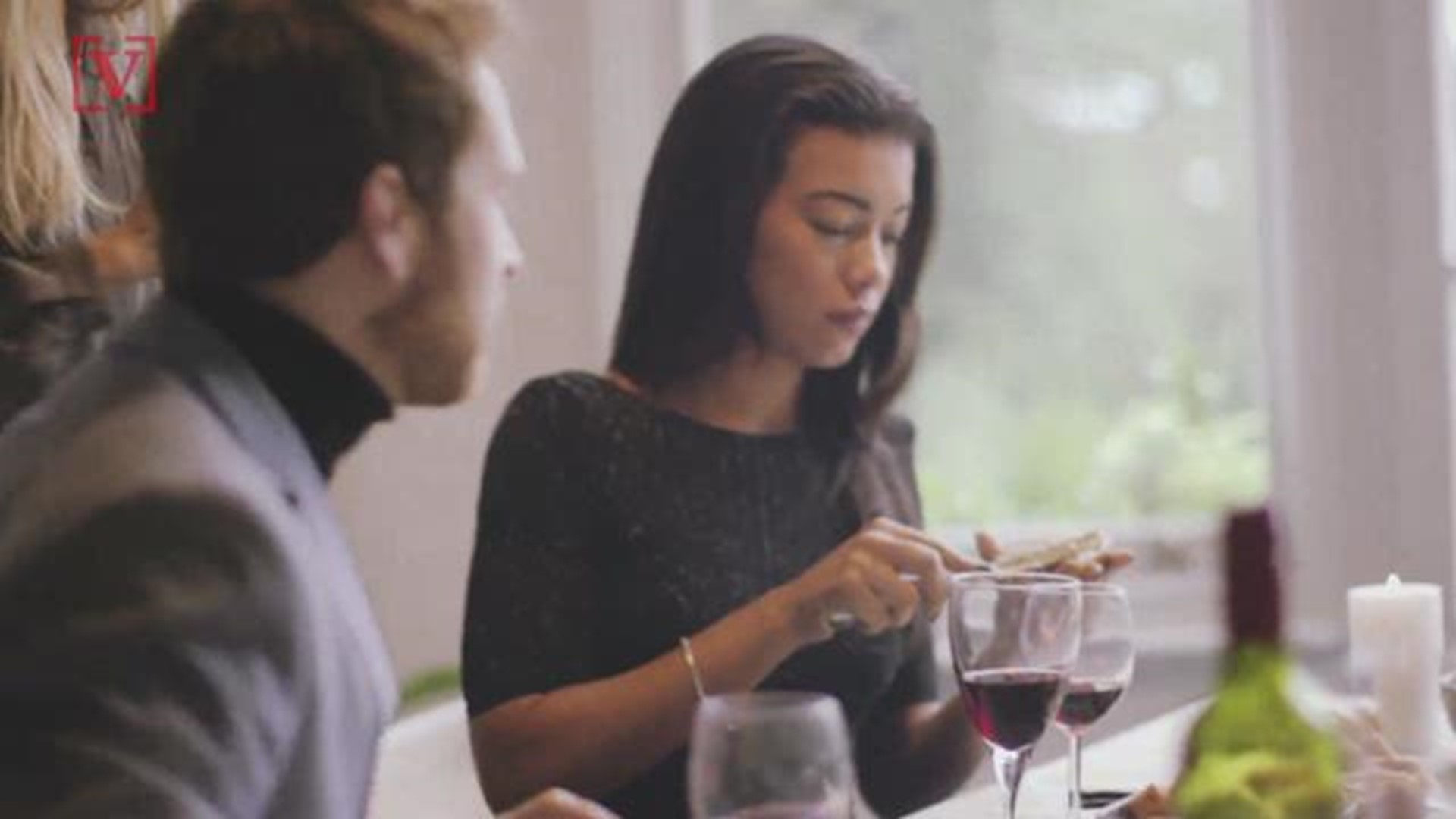 The national average of gas prices is down nationally. Unfortunately for the Greater Seattle area, that isn't yet the case.

Though gas prices in Seattle are also trending down, the average price for a gallon of gas is about $1 higher than the national average. The cheapest gas in Seattle Thursday morning was at the Costco in SoDo, which was selling it for $2.99 per gallon.

The national average on Wednesday was $2.68 per gallon. That is down 7 cents from a week before.

Meanwhile, the national average has already dropped 24 cents per gallon over the last month, according to GasBuddy. The states that saw the biggest declines were Michigan, Deleware, Iowa, Indiania, and Kentucky - gas per gallon has dropped by more than 30 cents in the past month in those states.

GasBuddy says most states could see a decline of 5 to 15 cents per gallon ahead of Thanksgiving. And the Greater Seattle area could be a part of that.

"Indeed, the average has been slower to drop thus far in Seattle, but I expect that to change with prices starting to drop more noticeable in the next few weeks," Patrick DeHaan, senior petroleum analyst at fuel-finding app GasBuddy, told KING 5. "I already see four Costco's in the Seattle metro area at $2.99, and I expect that the number of stations under $3 will grow to a larger list over the next week."