An addiction treatment provider is worried a change in funding could put their work in jeopardy. Evergreen Treatment Services is speaking up about the change as Washington is gripped by an opioid epidemic.

A Western Washington addiction treatment center is concerned about an impending funding change for the industry.

“The services Evergreen provides are desperately needed because we’re in the midst of an epidemic,” said Executive Director Molly Carney.

The Washington State Health Care Authority outlined the change on its website.

That whole-person care, Carney said, is great for patients that struggled to navigate multiple systems.

Some counties have already started under the new system. King County is slated to begin at the end of 2018.

But Carney is concerned – she said after the switch, Evergreen’s reimbursement for patients with Medicaid will be delayed from the current system. The money will then come through five Managed Care Organizations (MCOs).

“We need to be prepared for the time for us to get paid to shift from once a month, to a gap of we’re estimating three-four months before those payments start coming to us once those companies take over,” she said. “And we do not have those kinds of funds available to us.”

The transition was brought about by a 2014 state law.

Carney said 90 percent of Evergreen’s patients are on Medicaid.

“It’s really, really difficult for us to save money because our margins are paper thin,” she said. “I have a very difficult time hiring and retaining qualified staff in the midst of an opioid epidemic because of the cost of living in Seattle.”

Dual reports by the Seattle-King County Public Health Department and University of Washington’s Alcohol and Drug Abuse Institute found drugs and alcohol killed 379 people in the county in 2017.

Also see | ‘Within a month, I was addicted’: State campaign focuses on opioids 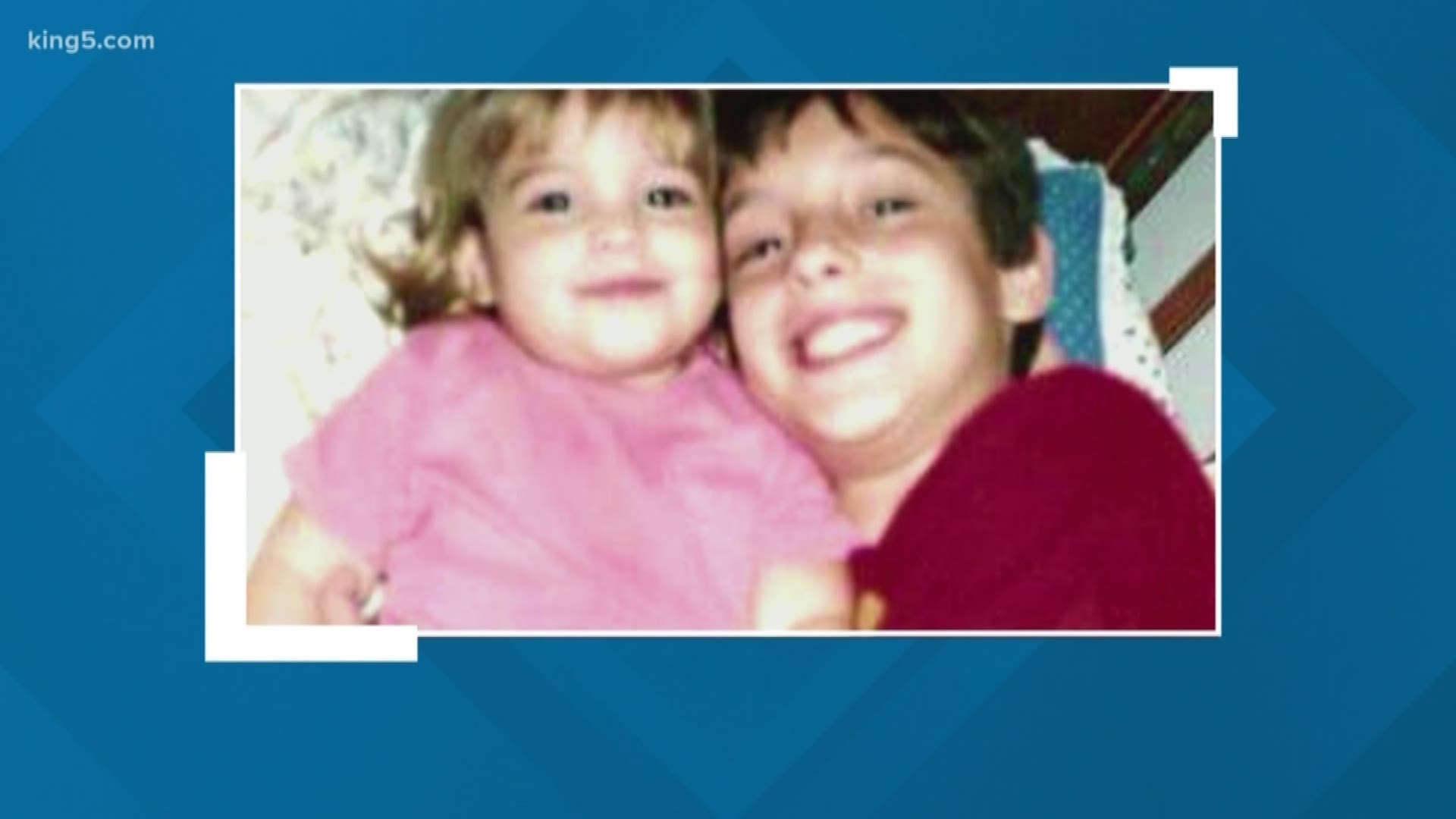 Heroin and opioids contributed to the highest percentage of fatal overdoses at 69 percent, according to the 2017 Overdose Death Report.

Carney said she worried the funding change might force other care centers out of business, or be acquired by larger, for-profit organizations.

“I'm concerned with mission-driven non-profits potentially not making it, I'm very concerned about the impact of that,” she said. “If there are profit-driven organizations that take over this whole sector, yeah, I'm concerned there won’t be as much service that's delivered. That concerns me, a lot.”

Carney said one glimmer of hope is that King County has agreed to assist Evergreen with funding through 2019, although she expects the same funding issue will arise in 2020. She called the fix "a band-aid."

Carney said the organization would welcome donations, or time spent volunteering there.