There's approximately 10,000 kids in Washington state right now in the foster care system and not enough homes to place them in. 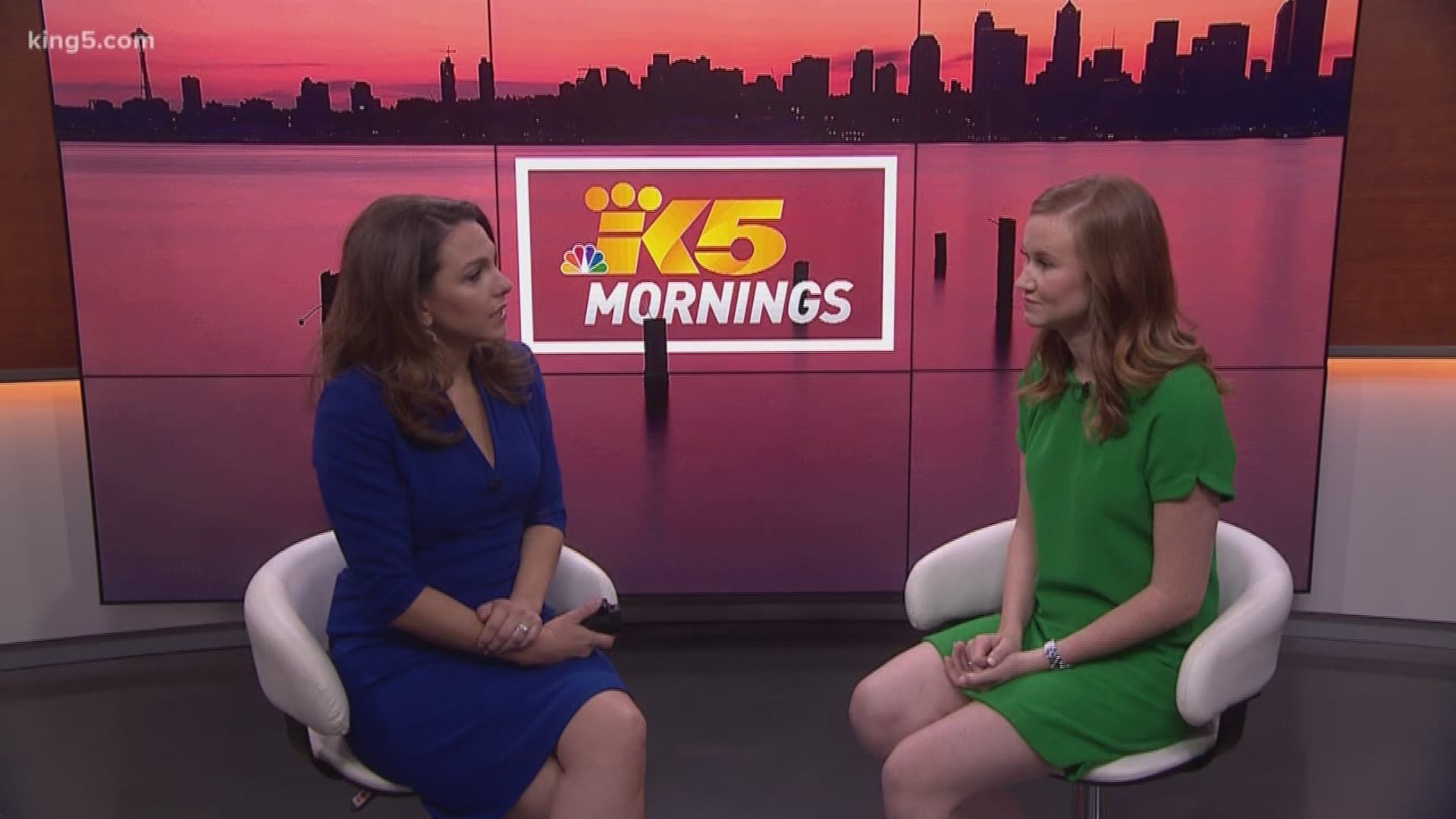 Right now, more than a thousand children are without a home - some are even living in hotel rooms - because there aren't enough foster families. That's why Olive Crest, a non-profit organization dedicated to protecting children, is trying to recruit foster families and raise awareness about the issue.

"There's approximately 10,000 kids in Washington state right now in the foster care system and not enough homes to place them in," said Olive Crest Pacific Northwest Development Director Kelsey Parker. "There's 4,600 licensed families; 3,700 kids end up going into the care of a relative that may not be suited or able to take care of them. That leaves 1,655 kids without a home. Some are even sleeping in hotel rooms."

Last year, Olive Crest launched an initiative to solve 25 percent of the crisis, says Parker, along with 12 other agencies. Their goal is in the next two years, they'll be able to place all of these kids into "safe, loving homes."

"Last year, we found 88 families to take these kids. By the time we end this in two years, we will have doubled the amount of foster families we have licensed," said Parker.

Parker says that their organization walks side-by-side with foster families during the training process and provides on-going support. She admits being a foster family isn't always easy, but she says the reward and gift given to these kids is immeasurable.

Olive Crest is always willing to answer questions about how people can help and get involved. You can even support the organization in style. Tickets to their fifth annual Wine Women & Shoes fashion fundraiser are on sale now. The event is Friday, November 9 at the Fairmont Olympic Hotel in downtown Seattle.