Study: See which western Washington neighborhoods have a higher risk for evictions

The study conducted by the University of Washington also found huge racial differences in the percentage of adults evicted. 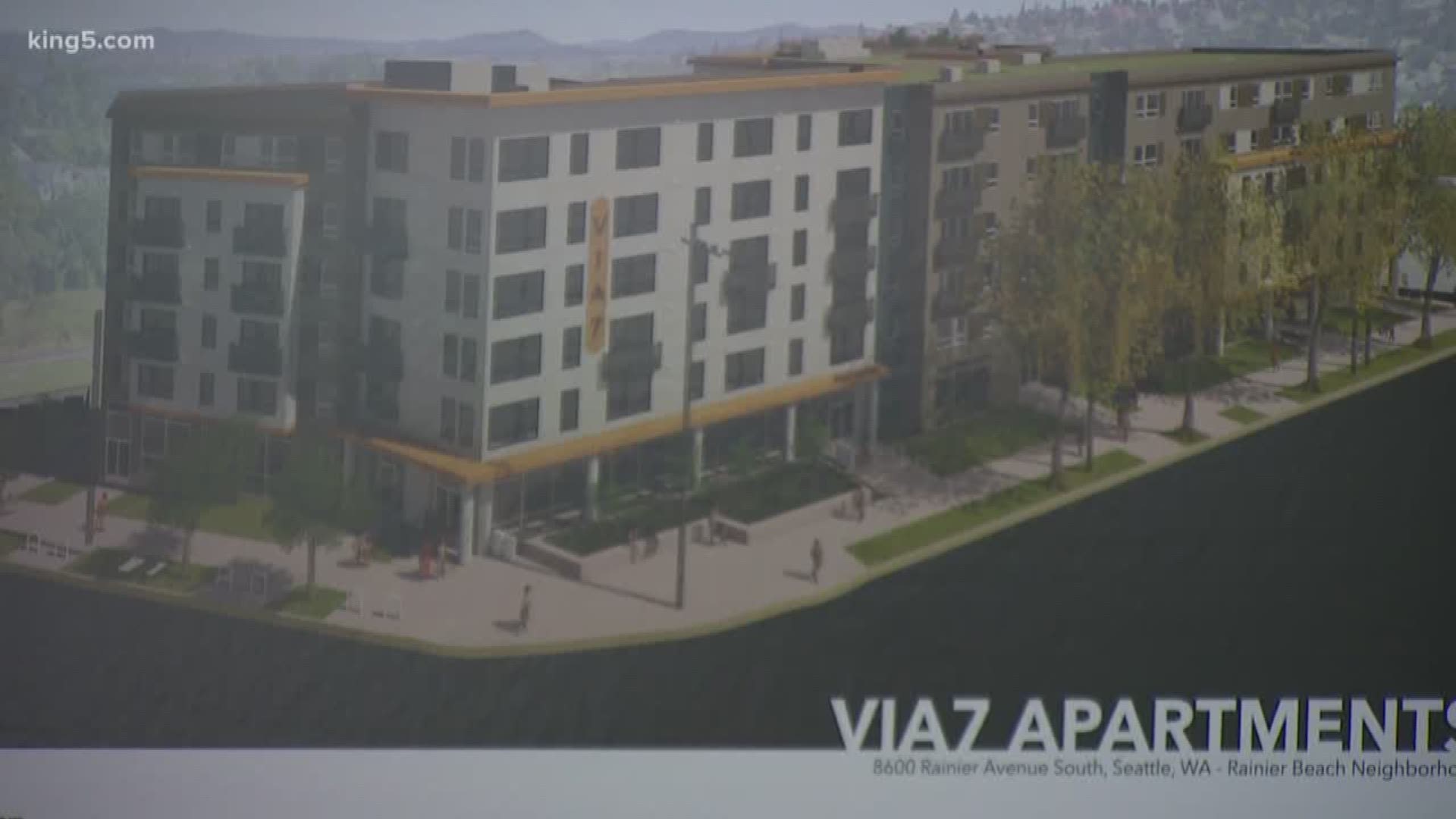 SEATTLE — Editor's note: The above video was published at an earlier date.

Evictions due to lack of affordable housing and rising rent costs contribute to the homelessness crisis.

An extensive study by the University of Washington (UW) was created in 2018 to measure and analyze the issue of evictions in western Washington using court records, census data and housing market trends

You can zoom in and hover over a neighborhood for more information and analysis.

Black adults are evicted 5.5 times more than white adults in King County and 6.8 times more in Pierce County, according to UW researchers.

Research shows that low-income households are most likely to be evicted where stagnant wages and inadequate welfare are unable to compete with increases in rent, according to UW.

According to UW, 80% to 90% of evictions are due to falling behind on rent where over 1/3rd of the defendants in the study were contributing over 80% of their income to rent. 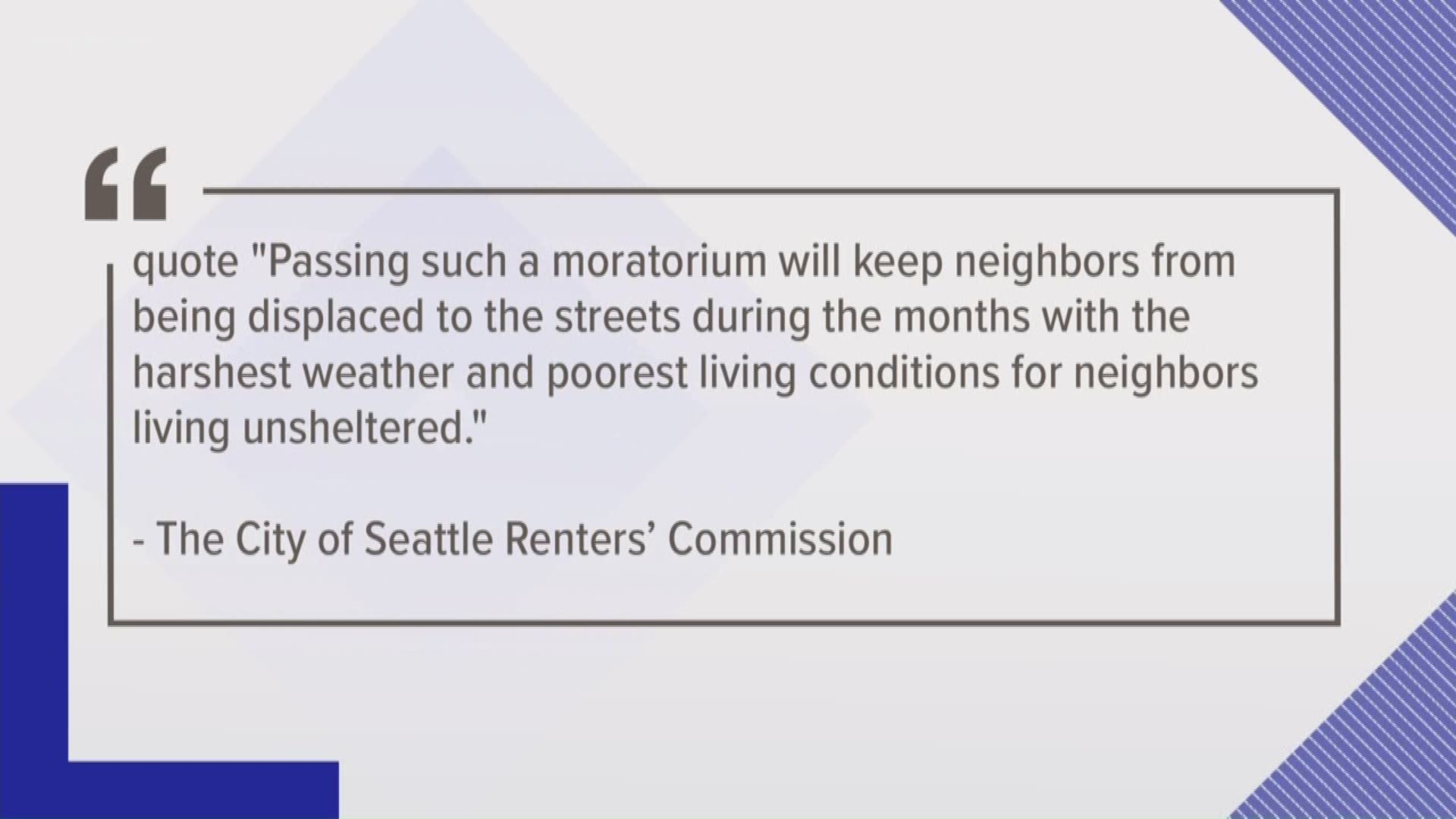