The growing cannabis industry is struggling to find ways to deal with all its packaging trash. 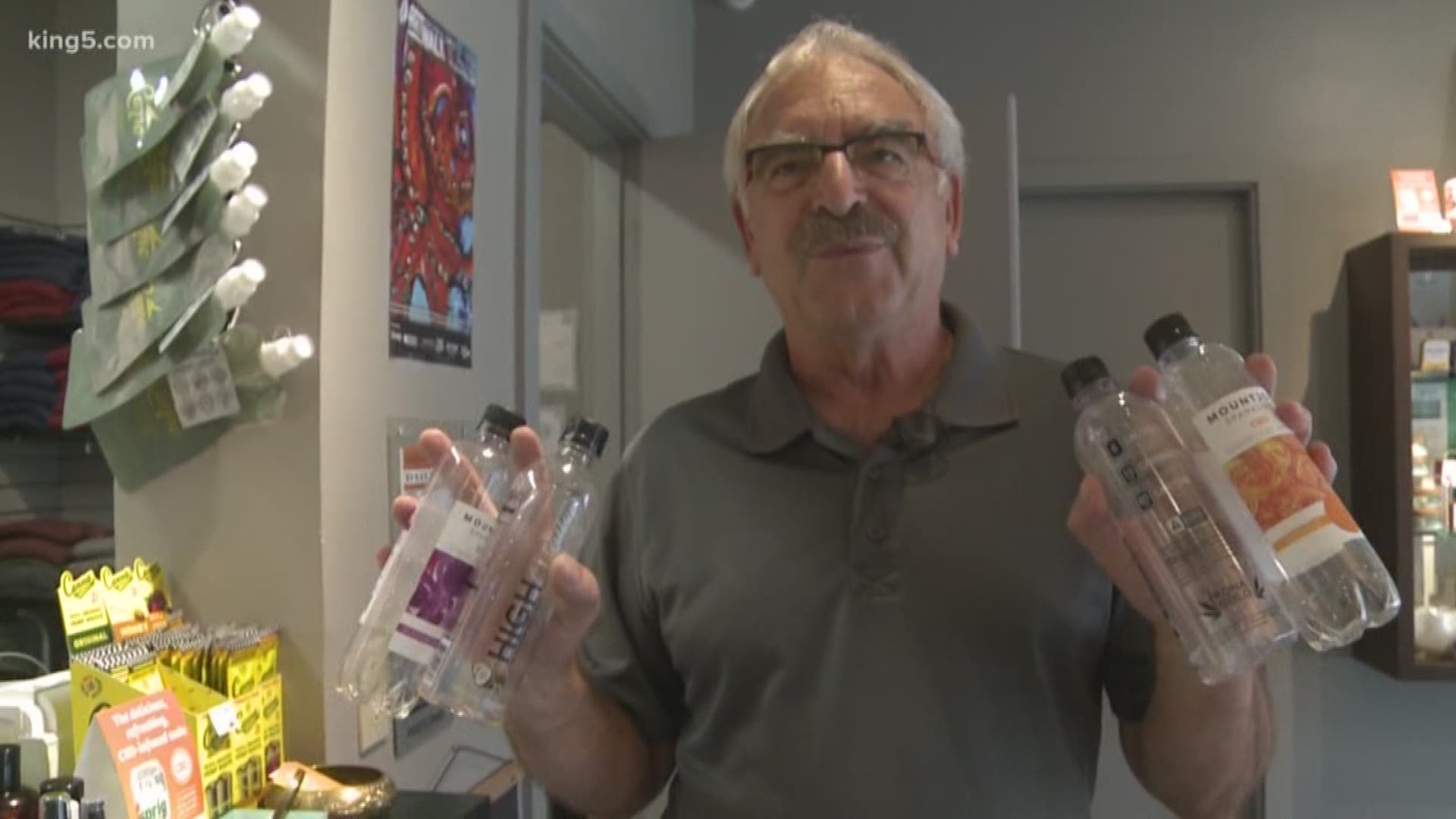 SEATTLE — A West Seattle cannabis store is offering to take any waste from any other marijuana store and make sure both the trash and the recyclables make it to the right place.

As the cannabis industry continues to grow, it is struggling with an environmentally friendly way to deal with its packaging trash.

"It is estimated that by the year 2020 there will be over 1 billion pieces of cannabis packaging created in the cannabis industry and every year," said Canna West Seattle Owner Maryam Mirnateghi.

Mirnateghi also owns the store across the street, Canna Culture Shop, where they recently started a program to incentivize cannabis customers to deal properly with their waste.

"Sometimes it’s hard to know which items can go in which categories so we just wanted to make it really easy for people," she said. "We are really hoping to create a better connection between the cannabis industry and the environment in general."

A lot of cannabis packaging is too small to be recycled, so Mirnateghi said they're planning to work on new technology to change that. In the meantime, they're taking in everyone else's trash.

Anyone can bring in any cannabis trash from anywhere and Canna Culture Shop will make sure it gets to the right place.

"I thought it was a great program and that’s why am here to return these even though two of these we bought at another store," Savard said.

Customers like Savard will get points for each item of trash to use on new purchases.

"The response to the program has been fantastic. We have only been doing this for a few days now and already we’ve captured a lot of recyclable materials and a lot of attention. I think we’ve collected enough recyclables to fill a small closet," Mirnateghi said.

Mirnateghi hopes they can at least keep the packaging from ending up on the street or in waterways.