Seattle police responded after getting a call about a suspicious bag on the beach near the water in the area of Luna Park in West Seattle. 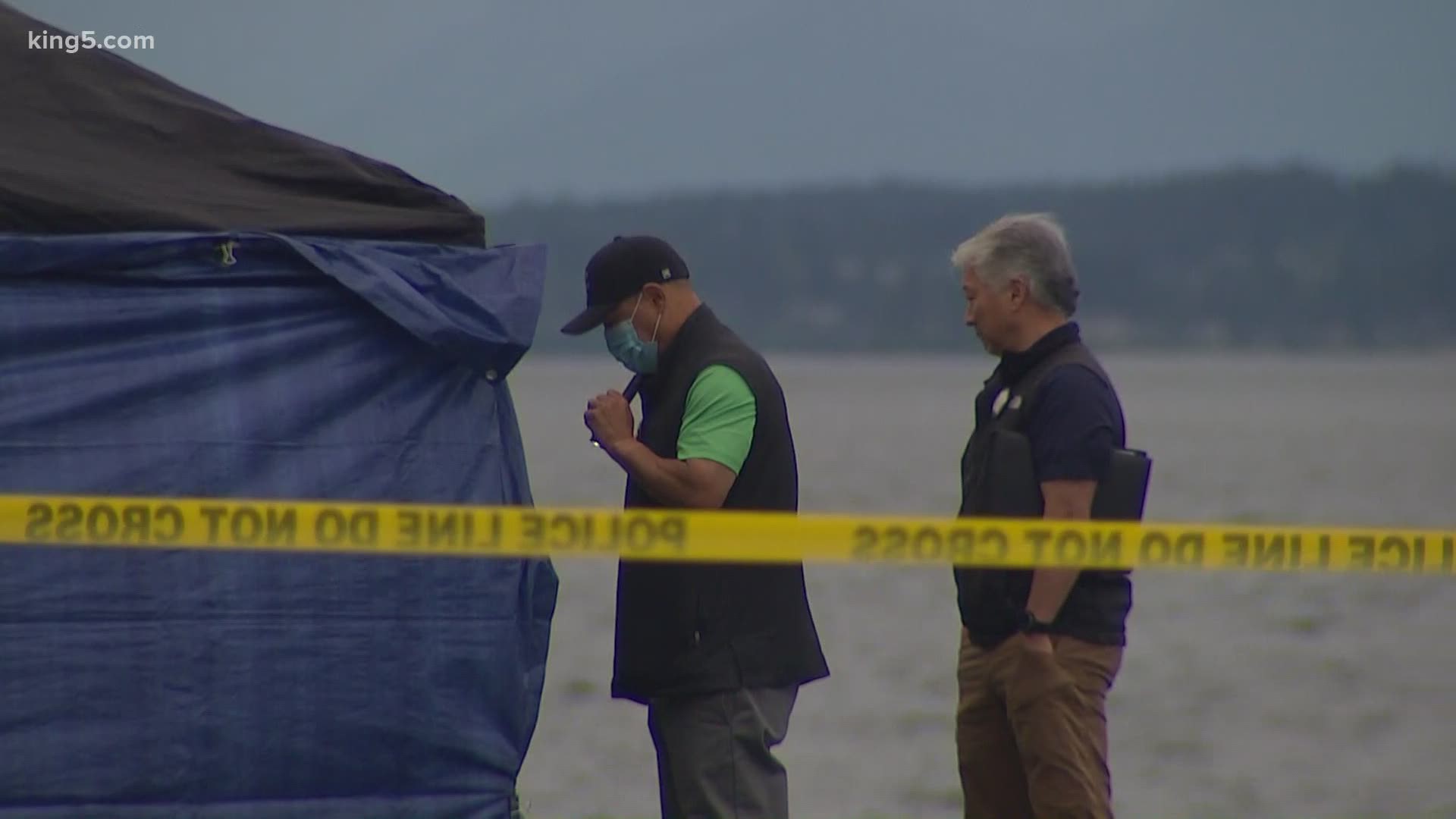 SEATTLE — Seattle police are investigating after finding "several bags" with human remains inside near Luna Park in West Seattle.

Police responded after getting a call about a suspicious bag on the beach near the water in the 1100 block of Alki Avenue SW Friday afternoon.

Another bag was found in the water, and once the contents inside were determined to be human remains, detectives responded to investigate, according to a release from the Seattle Police Department.

John Rodie lives in West Seattle and went to Alki to see what was happening after hearing the remains had been found.

"I was stunned and shocked. It’s terrible news, but some of these things have happened before around here. There have been deaths down here a couple times," said Rodie. "It’s frightening to think that there’s someone out there that would do something like that."

Kevin Lim was walking along Alki on Saturday and said he didn't know the remains had been found.

"I would imagine that it’s a safe place, a place for families to come get together and enjoy themselves, but definitely not a place you would find something so disturbing," said Lim.

Harbor Patrol is assisting Seattle police with the investigation. No further information about the remains was released on Saturday.

The remains were taken to the King County Medical Examiner's Office to determine the cause and manner of death. On Saturday, the medical examiner's office said they had no new information to release. 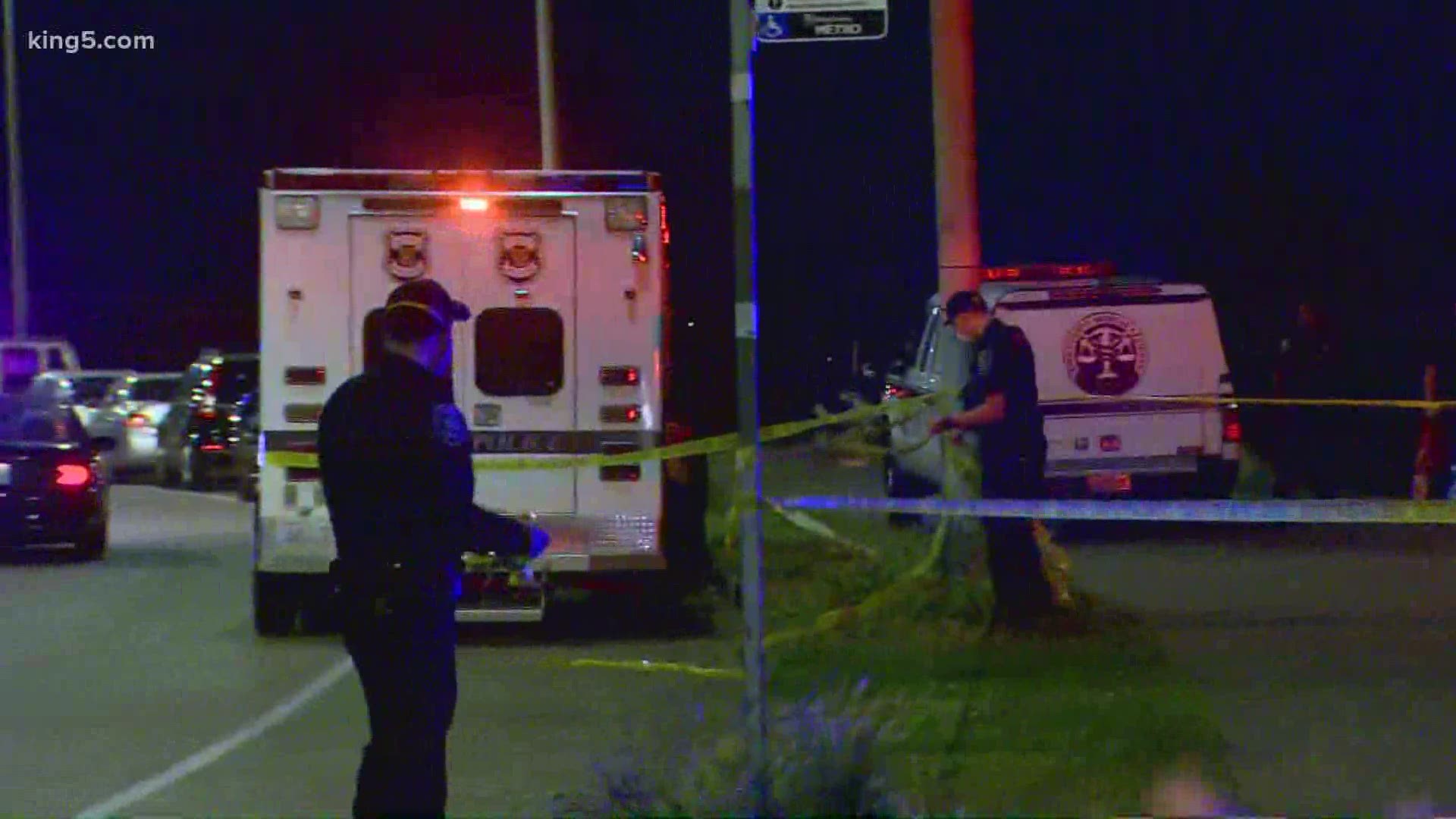