West Seattle business owner fed up with nearby homeless encampment

A business owner says a West Seattle homeless encampment is responsible for causing $200,000 in damage after an RV seen at the site slammed into the building early Wednesday morning. 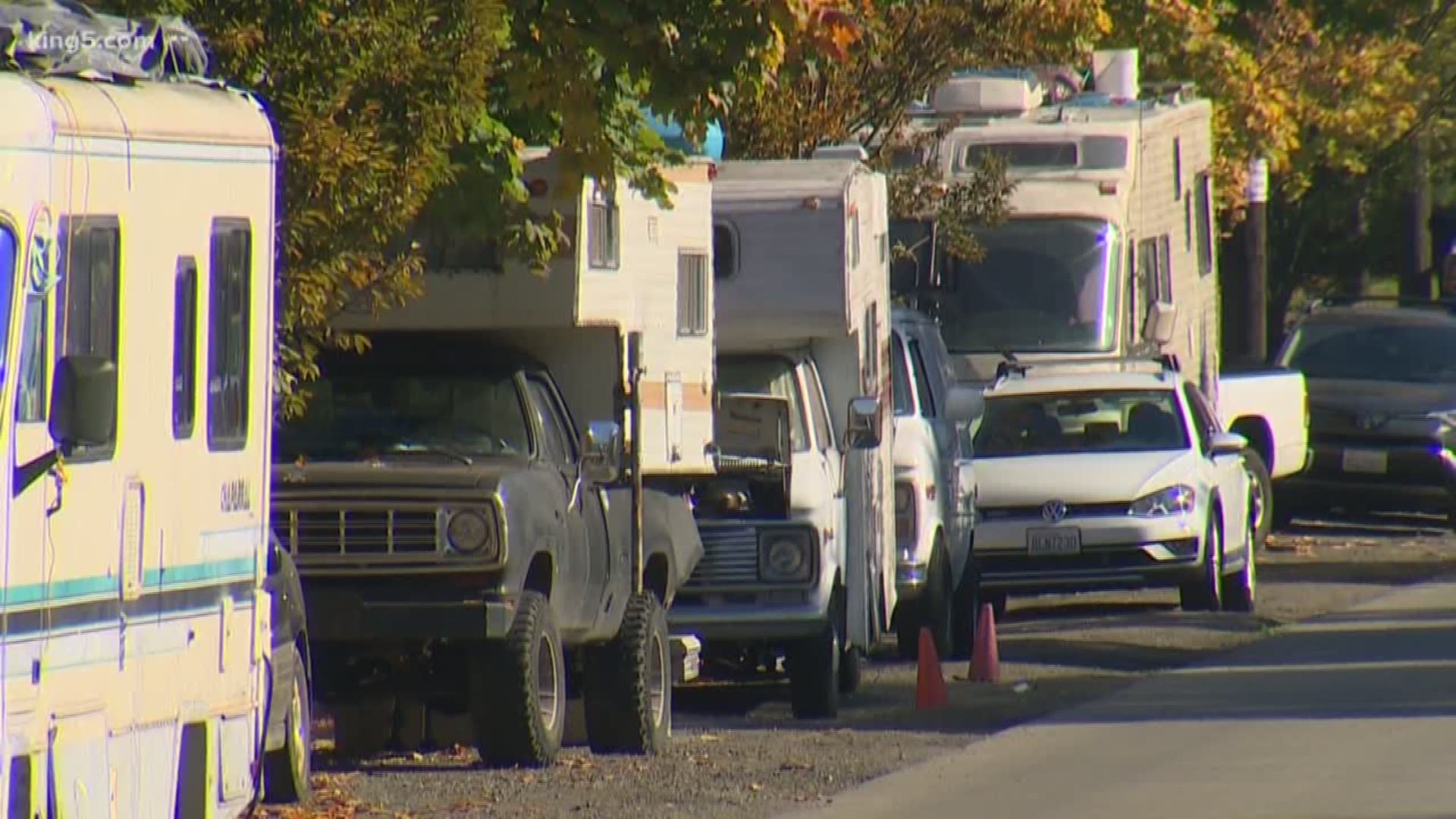 The owner of West Seattle Health Club says an abandoned recreational vehicle did $200,000 worth of damage to the business early Wednesday morning.

Dan Lehr says the incident occurred around 1 a.m. when the driver of a converted old “party bus” failed to negotiate a turn a plowed into the club. Lehr says the vehicle struck a gas main and ignited a fire, which torched the entire side of a building which houses a pool.

The driver took off, leaving the bus still lodged in the wall.

Also see | Seattle goes back to drawing board on homeless spending

Firefighters were able to extinguish the flames, but Lehr says the damage is substantial. He says he's seen the vehicle parked at an adjacent encampment on Andover, which includes dozens of derelict RVs and buses.

It's the second time in a month, he says, his business has suffered damage from the camp. 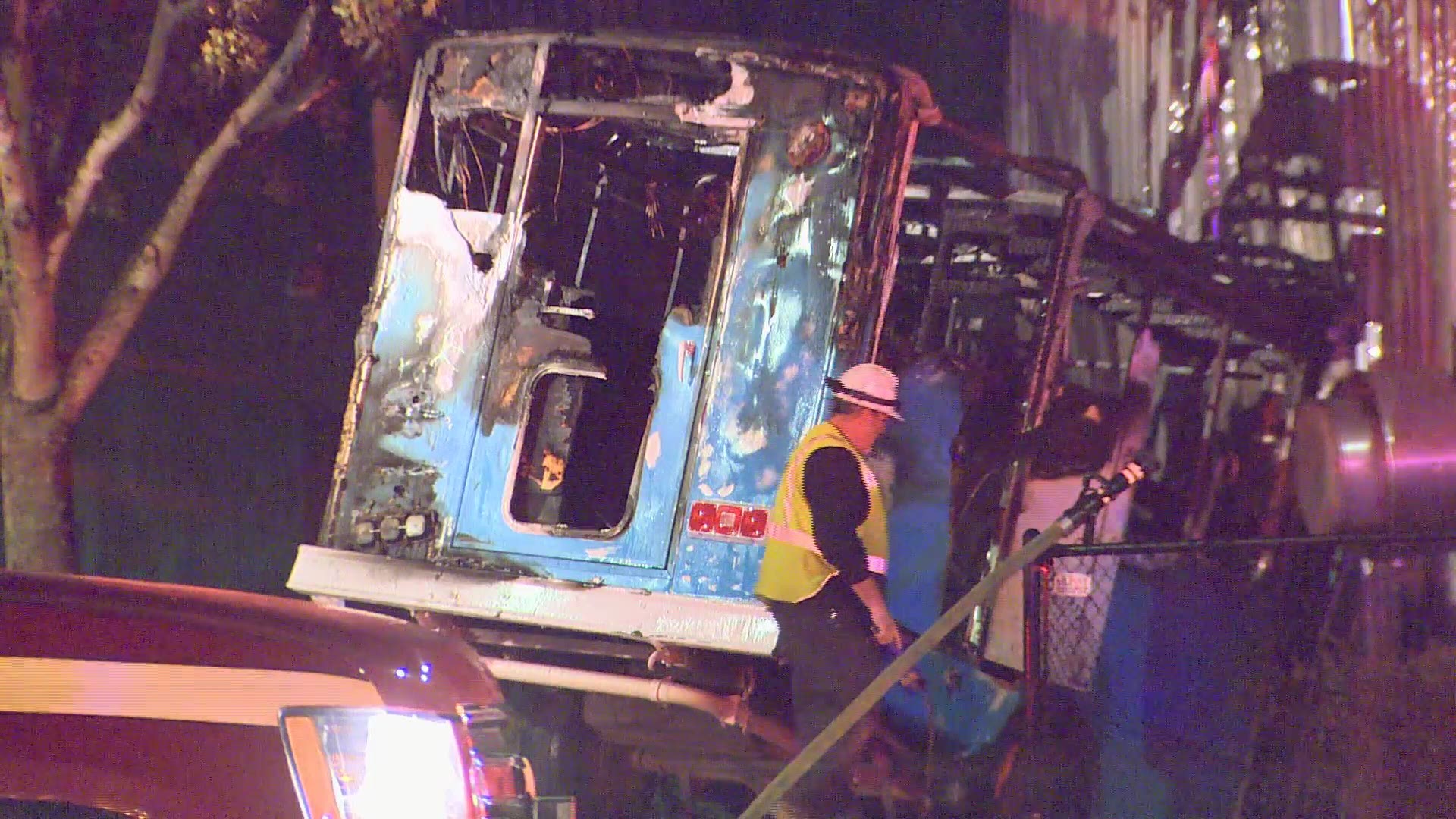 Seattle Police say they are investigating. However, multiple City of Seattle departments declined to comment on how they will handle the situation or Lehr's claims.

A Navigation Team office referred KING 5 to the Department of Human Services, which referred our call to Seattle Public Utilities. SPU referred the questions to Seattle Fire, which did not return a call at the time this story was published.