The high-rise portion of the West Seattle Bridge will likely be closed through 2021, the Seattle Department of Transportation announced Wednesday. 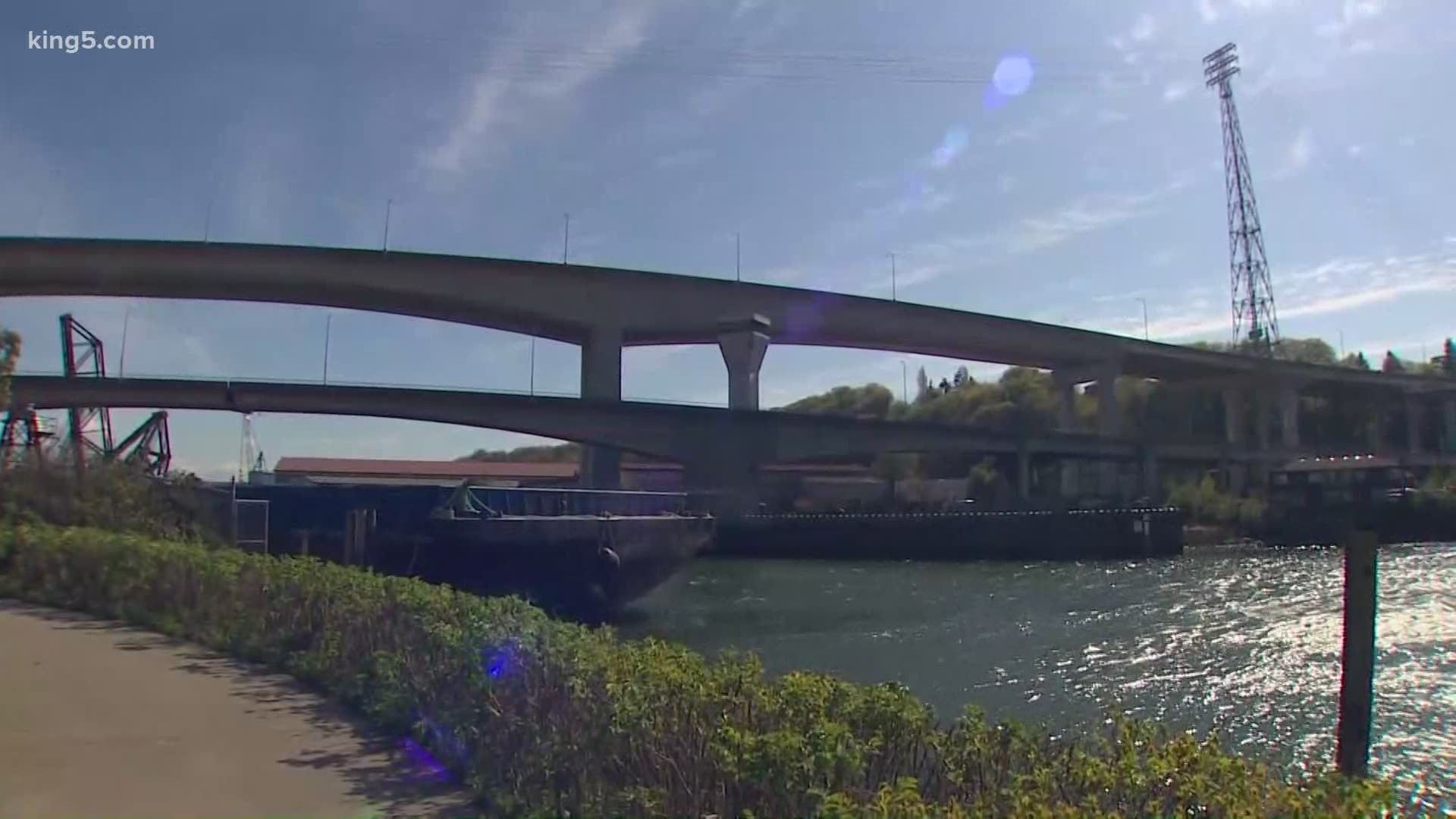 The high-rise portion of the West Seattle Bridge will likely not reopen until 2022, if at all, the Seattle Department of Transportation announced Wednesday.

The roadway closed abruptly on Monday, March 23 after inspectors found cracks rapidly growing along the center section of the bridge.

The bridge is the city’s busiest with an average of 100,000 vehicles and 25,000 transit riders daily before the coronavirus pandemic. Seattle Department of Transportation director Sam Zimbabwe said Wednesday that the bridge will need to be shored up before it will be known if repairs can be made.

Recent inspections have shown the cracks continue to grow, but at a slower rate, SDOT said, adding that engineers do not think the bridge is in imminent risk of failure. 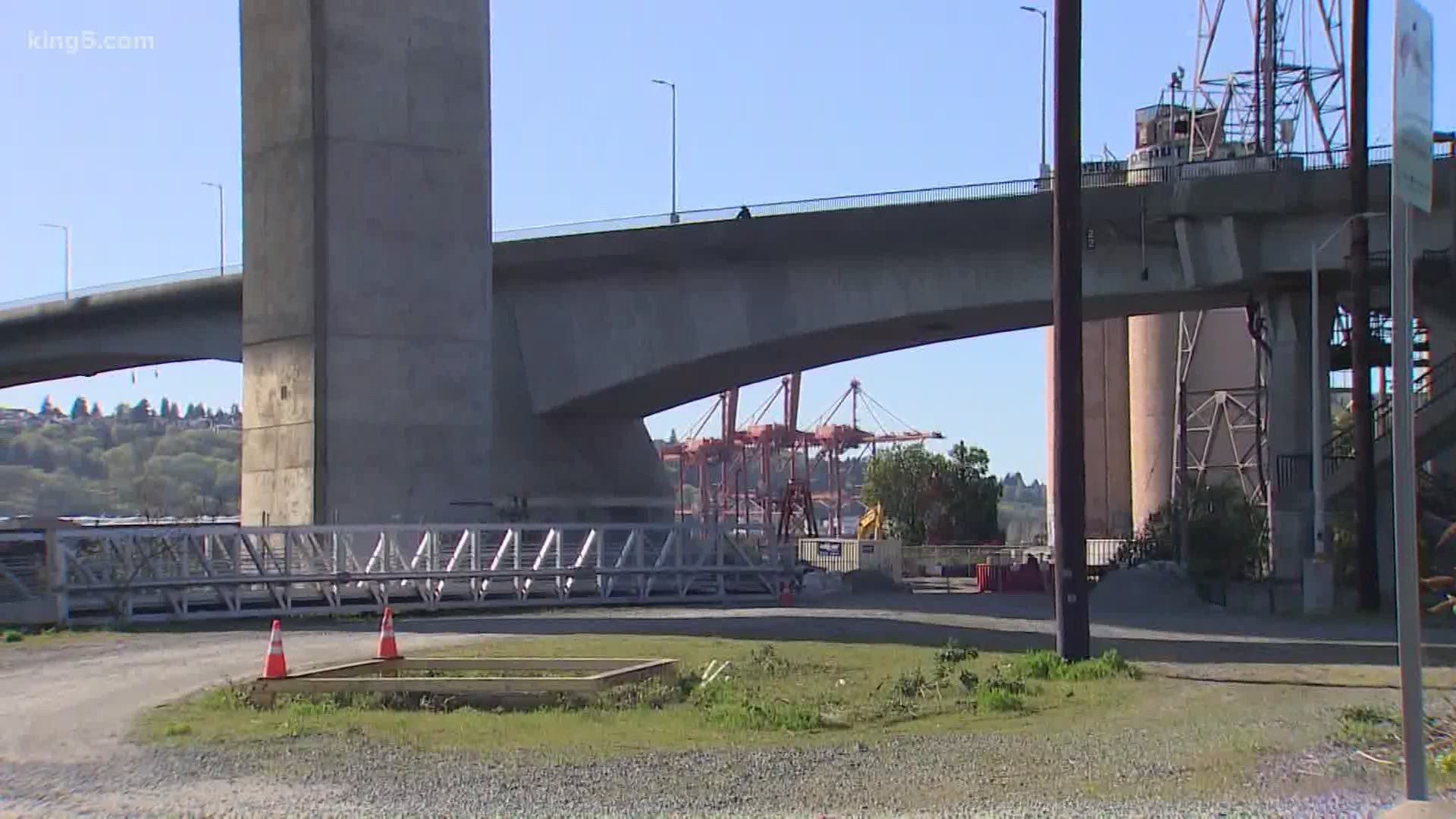 Mayor Jenny Durkan said in late March she was concerned the bridge could not safely support traffic.

Repairs might not be possible, SDOT said, and if they are, they would likely only add another decade to the bridge’s life.

SDOT Director Sam Zimbabwe said Wednesday the city will need to think about replacing the high-rise portion of the West Seattle Bridge much sooner than was anticipated when the bridge opened in 1984.

The city recently installed “intelligent monitoring” equipment on the bridge to watch any structural changes in real-time, SDOT said.

SDOT said it is also modeling potential bridge cracking and failure scenarios, to determine next steps.

Costs associated with redirecting traffic, maintaining the lower bridges, monitoring cracking, and shoring up the existing high bridge could exceed $33 million, SDOT said. That figure does not include the cost of repairs of the high bridge.

Spokane Street (the lower swing bridge) is open to transit, some commercial freight traffic and first responders only.

"What we are doing today to provide alternative routes will not be sufficient once traffic returns to normal levels," cautioned Councilmember Lisa Herbold, who represents West Seattle. 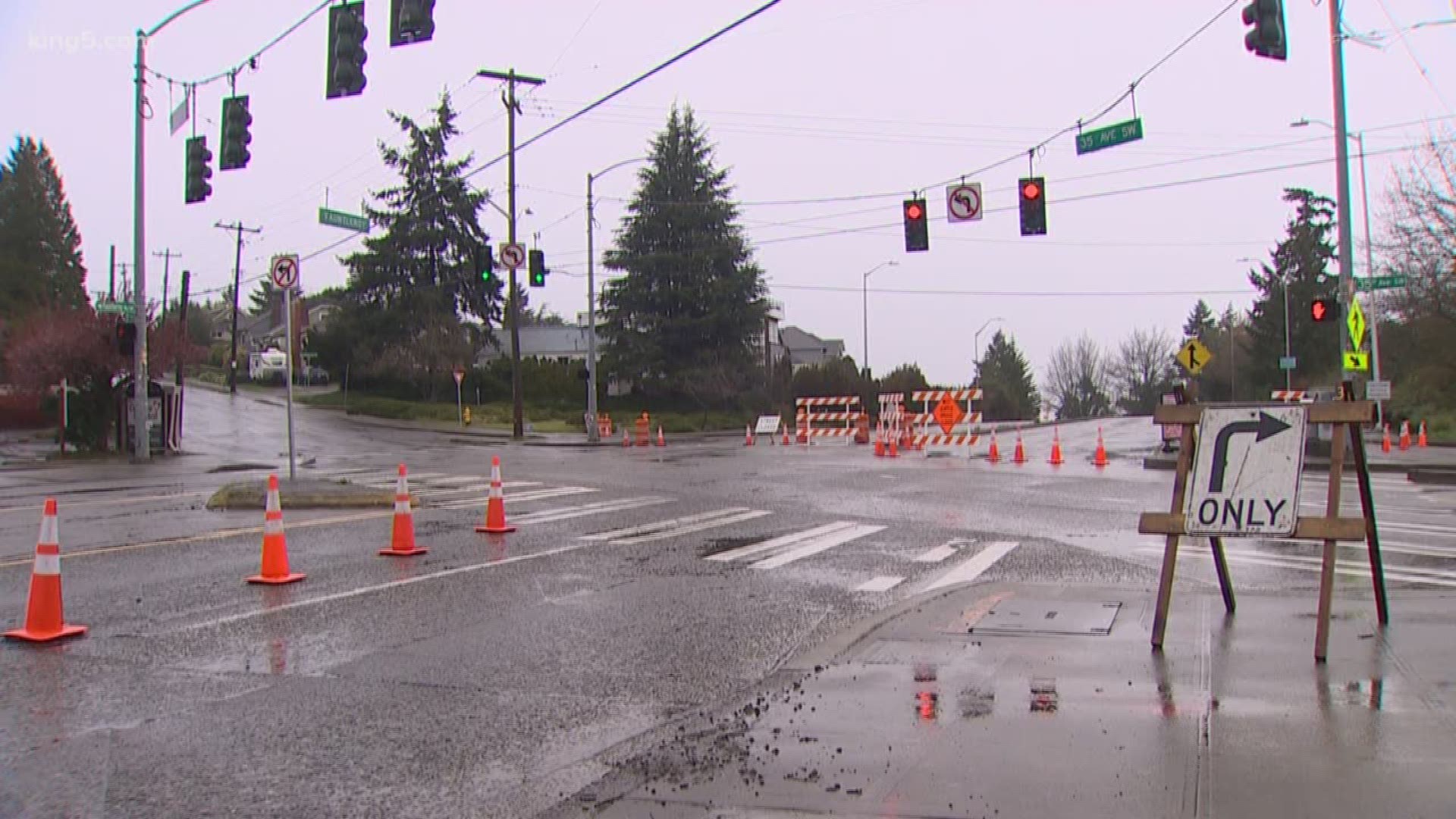