A wastewater spill at West Point Treatment Plant in Seattle forced an advisory to avoid contact with the water near Discovery Park. 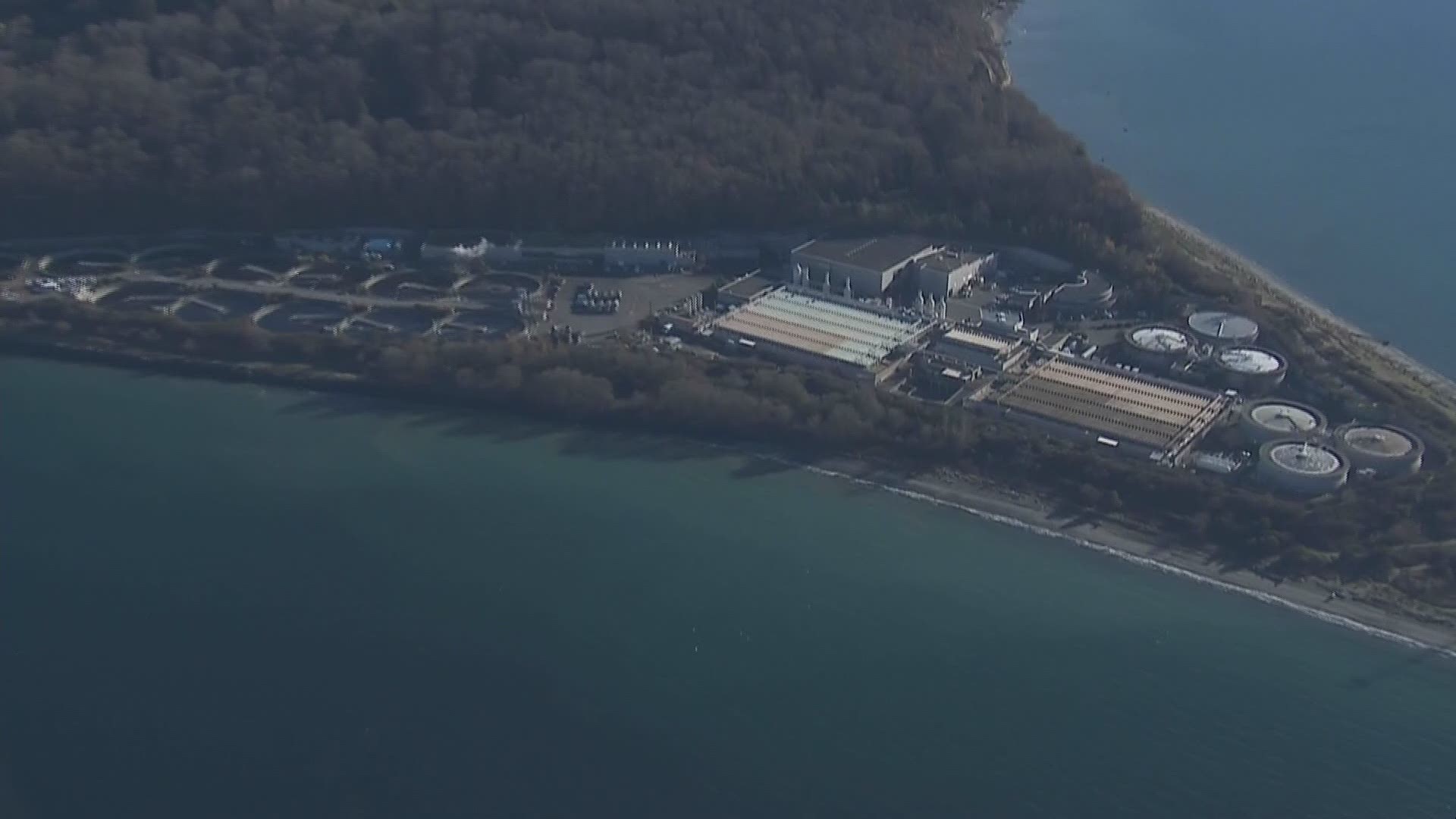 The error happened shortly after 1 a.m. during routine testing at the West Point Treatment Plant in Seattle, according to King County’s Wastewater Treatment Division. An emergency bypass gate opened for three minutes, allowing the overflow to spill.

The public is advised to avoid contact with the water at Discovery Park, which is near the sewage spill. The beach near the treatment plant is closed pending water quality results, and Public Health – Seattle & King County issued a no water contact advisory, according to the Washington State Department of Ecology.

King County employees collected water samples Wednesday morning and posted signs near the outfall pipe, according to the county.

Contact with fecal-contaminated water can result in illnesses like gastroenteritis, skin rashes and upper respiratory infections, according to the ecology department.

RELATED: How to know when Washington beaches are safe from bacteria