A preliminary investigation found three deputies shot and killed Chance Gittens outside his family’s apartment in Des Moines on January 27. 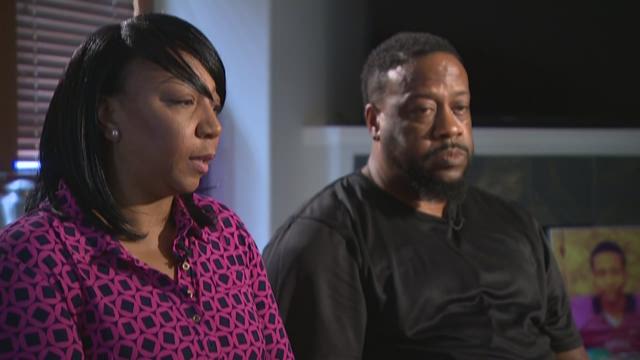 Testimony begins Monday in an inquest into the January shooting of a 17-year-old by three King County Sheriff’s Office deputies.

A preliminary investigation found three deputies shot and killed Chance Gittens outside his family’s apartment in Des Moines on January 27. The inquest into the death will be a fact-finding process where jurors will answer a series of questions in an effort to determine significant factual issues in the case.

Gitten’s parents, Alexis Dunlap and Frank Gittens, said they hope the inquest will bring about some accountability for a death they said shouldn’t have happened.

“They (sheriff’s deputies) made a mistake. They made a fatal mistake. And I want them to admit that. I want them to acknowledge that,” said Alexis Dunlap. “I had a lot of hopes and dreams for my son, and it’s all gone.”

One fact in dispute is whether Gittens fired a gun at sheriff’s deputies. A press release sent out by King County stated the teen fired first and deputies shot back. Several media outlets, including KING 5, reported that. “Investigators say a 17-year-old male… fired his weapon at the detectives. Three deputies returned fire, striking the 17-year-old,” wrote KING reporters. Later the Sheriff’s Office updated a press release that said, “It is unclear at this time if either of the men fired their weapon.”

Sheriff’s deputies said they found two pistols they believe were being carried by the two teenagers they encountered that night. One was found near Gitten’s body, the other was found near where his friend ran away from the scene.

Detective statements obtained by KING 5 show that most likely, the gun found near Gitten’s body was not fired. A detective on the scene said he examined the gun and “there was not a live round in the chamber.” Semi-automatic pistols are made to automatically load a round in the chamber after firing. The detective also said the gun was found “fully loaded.” No bullets were missing.

“I don’t want people remembering my son as a thug in the street, shooting at police officers and getting into all kinds of trouble,” said Dunlap. “He wasn’t an angel, but he was a typical kid.”

“They want to slander his name in the paper; he was shooting his gun. None of that happened. The only shots fired were from the King County officers,” said Frank Gittens.

On the night of January 27, sheriff’s deputies came to the Gitten’s apartment in an undercover van. They were looking for a friend of Chance’s, another teenager, who they thought was a suspect in the death of a Seattle police officer’s son two days before in Sammamish. According to legal documents filed for the inquest, law enforcement officers set up a ruse via Facebook with Gitten’s friend to lure him out of the house. In Facebook messages, the detectives pretended to be minors who wanted to buy alcohol from the friend.

“As the two males approached the minivan…. Detective Kelly saw one of the males carrying a large liquor bottle,” said the lead detective in the case in legal documents. “When the males got within a few feet of the minivan the detectives in the back opened the rear passenger side sliding door and yelled ‘Sheriff’s Office!’ and ‘Police!’ gunfire erupted as the detectives exited the back of the minivan…. the male with (the suspect) was struck by gunfire and fell to the ground.”

“This boy (Chance Gittens) was not the target of our investigation. He just showed up,” said King County Sheriff John Urquhart. “He brought a gun to a situation where he never should have.”

Urquhart said whether Gittens fired “is a lingering question,” but that the inquest is meant to answer all questions.

“Under oath, in public, in front of God and everybody…(the inquest is to) air all the facts…so everybody can hear them. That’s the only opportunity that the public is going to have,” said Urquhart.

Another question the parents want answered is why their son was shot in the back of the head.

“We want to know why he was shot multiple time in the back. Why there was a kill shot smack dab in the middle of the head, while he was running. We want to know,” said Frank Gittens.

“I don’t know (why he was shot in the back),” said Urquhart. “The deputies who fired those shots are going to have to answer that. I don’t know.”

Dunlap said her son should be remembered as young man who was sharp, funny and liked to write poetry. He would have graduated from Federal Way High School six months after his death.

“I’m not going to be quiet. It’s not going to disappear. I’m going to keep fighting, keep putting his name out there. Keep letting people know who my Chance was,” said Dunlap.

The inquest begins Monday morning at the King County Regional Justice Center in Renton. The King County Executive’s office describes inquests as a way to “provide transparency into law enforcement actions so the public may have all the facts established in a court of law.” 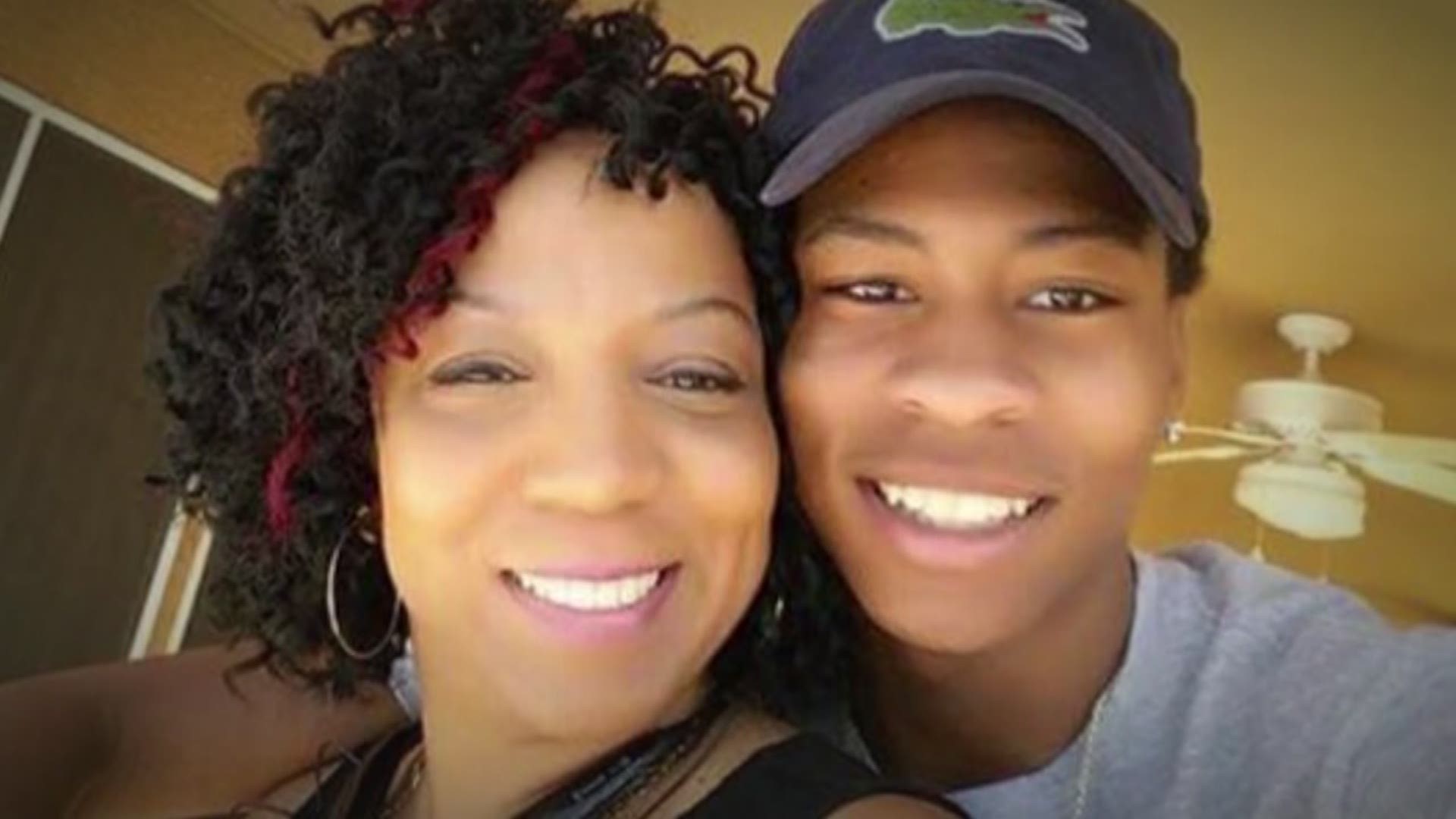