Washington Gov. Jay Inslee, Attorney General Bob Ferguson and a coalition of elected leaders rallied in front of the federal prison in SeaTac, speaking out against the detention of about 200 undocumented asylum-seeking mothers separated from their children. 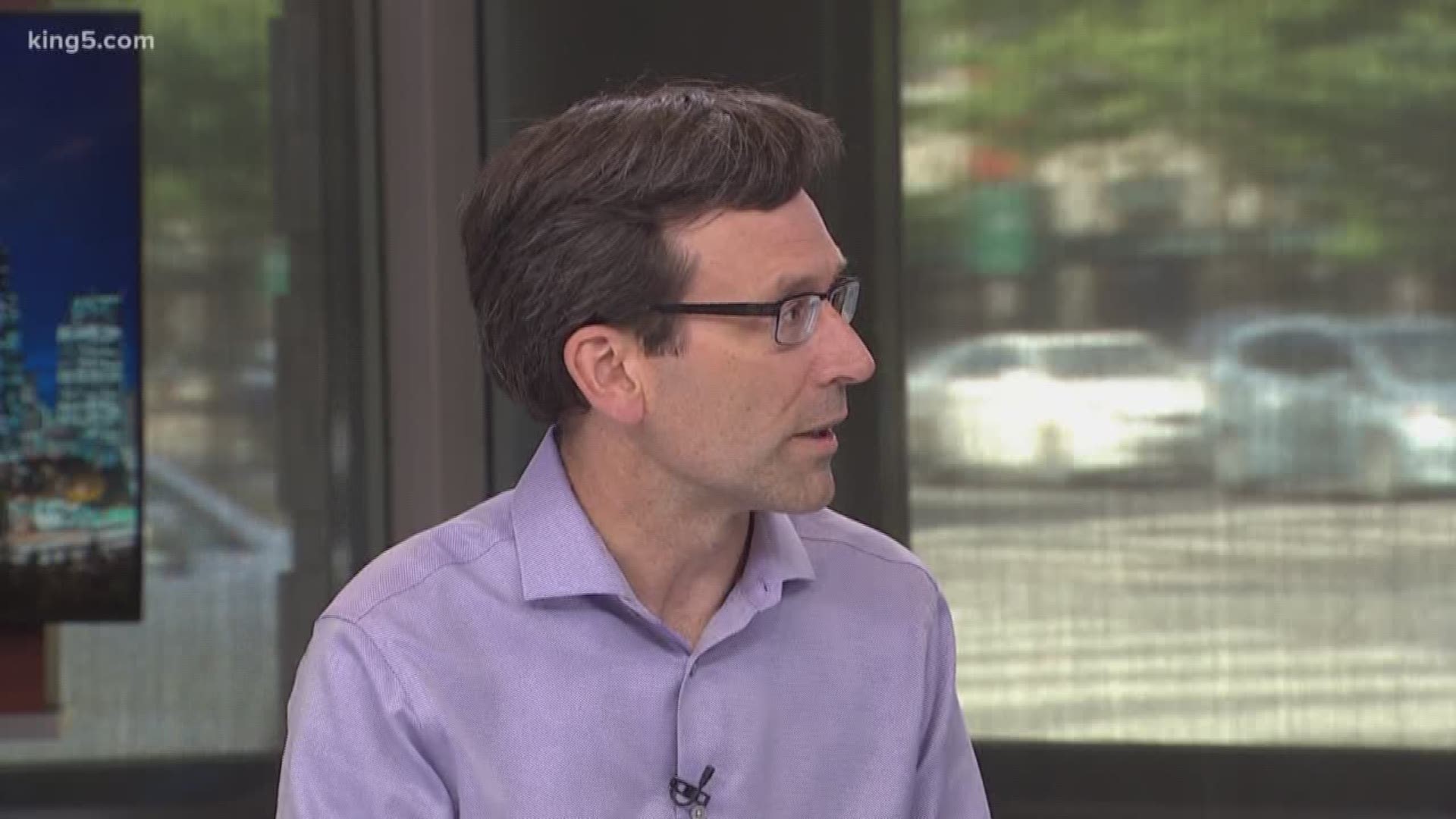 Washington Gov. Jay Inslee and Attorney General Bob Ferguson and a coalition of elected officials, in a show of unity, rallied in front of the detention center in SeaTac, condemning the separation of asylum-seeking mothers from their children after crossing the Southwest border. Around 206 mothers are now being held at the federal prison in SeaTac.

Ferguson said he and his legal teams are looking at the Trump administration's immigration policy through a "legal lens" to determine whether the state can bring a lawsuit against it.

Inslee, Ferguson and Congress members Adam Smith, Suzan DelBene, Denny Heck and Pramila Jayapal demanded answers about when the mothers will reunite with their children and while they are detained, that the women are allowed access to legal support.

"Cruelty to children should not be part of American policy," Inslee said. "America is better than this." 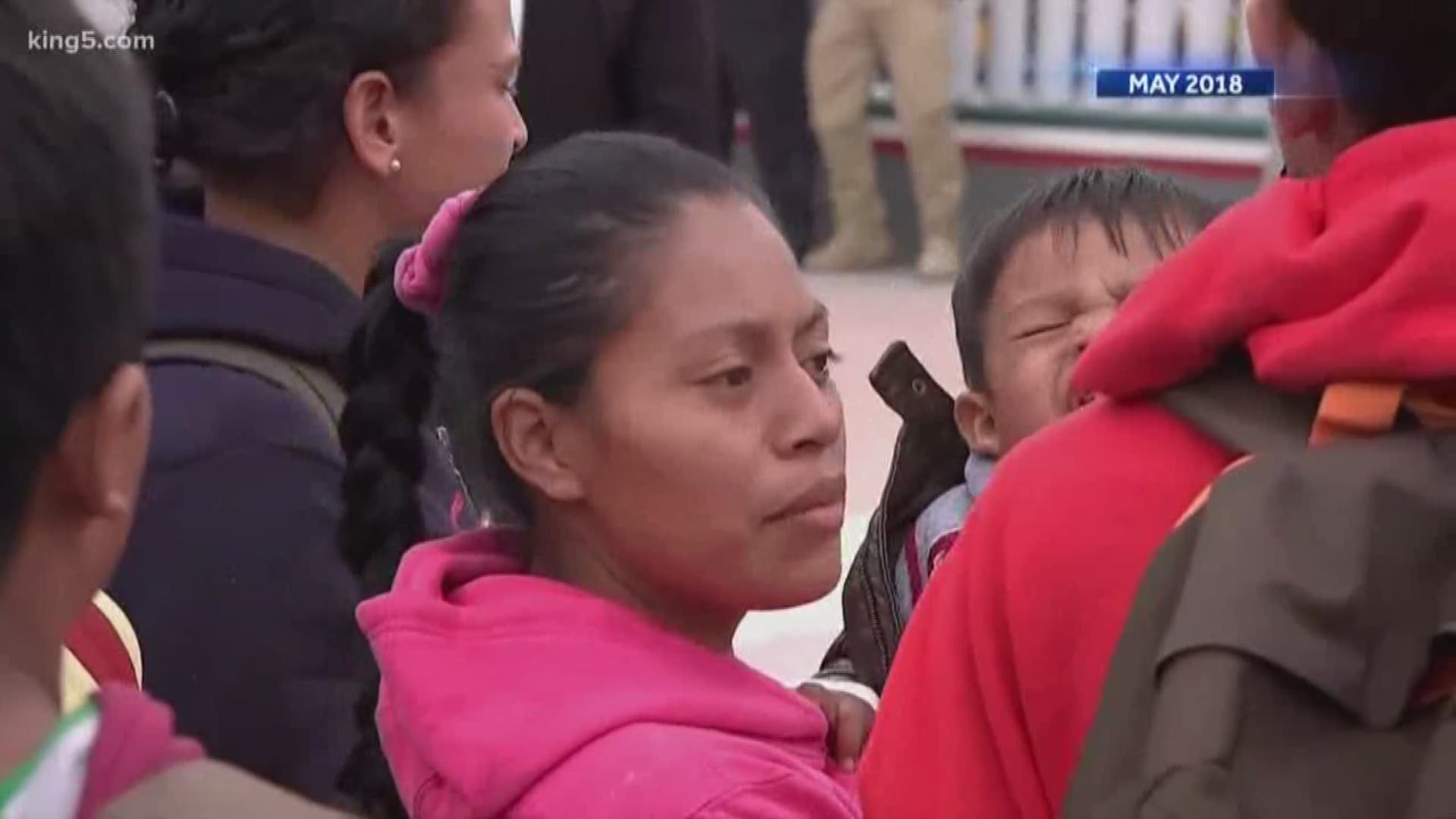 Jayapal, D-Seattle, said she was able to meet with all of the 206 women being held at the SeaTac prison this morning. Most said they had come to the U.S. seeking political asylum. Many said their children were taken from them with no chance to even say goodbye. Most have no idea where their children and some of the children are as young as 6.

"There were tears," Jayapal said. "It was heartbreaking."

Watch: Congresswoman Pramila Jayapal on detaining of undocumented mothers: 'It has to stop right now' 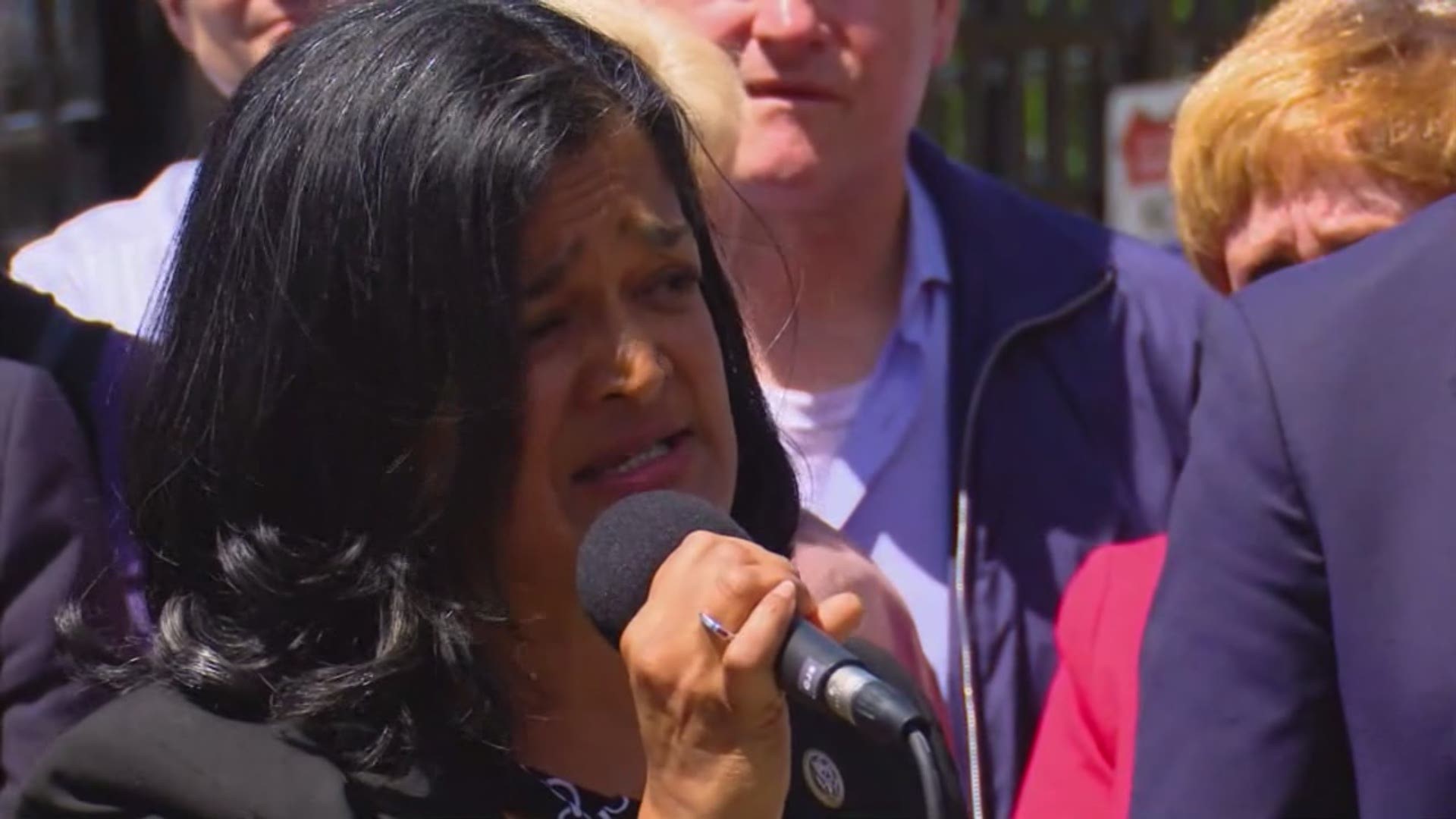 Inslee and Ferguson on Thursday sent a letter to the Trump administration seeking more information, including where the children of the women are and when they can expect to see their children again.

The letter came after the Northwest Immigrant Rights Project reported earlier Thursday that as many as 120 asylum seekers had been transferred to the Federal Detention Center at SeaTac.

U.S. Immigration and Customs Enforcement confirmed Thursday that it was sending more than 1,600 detainees to federal prisons in Victorville, California; La Luna, Texas; Sheridan, Oregon; and SeaTac. The agency said it needs more space due to a "surge in illegal border crossings and implementation of the U.S. Department of Justice's zero-tolerance policy" on illegal immigration.

KING 5's Liza Javier and the Associated Press contributed to this report.