The Washington Transportation Commission will vote on the matter in December. 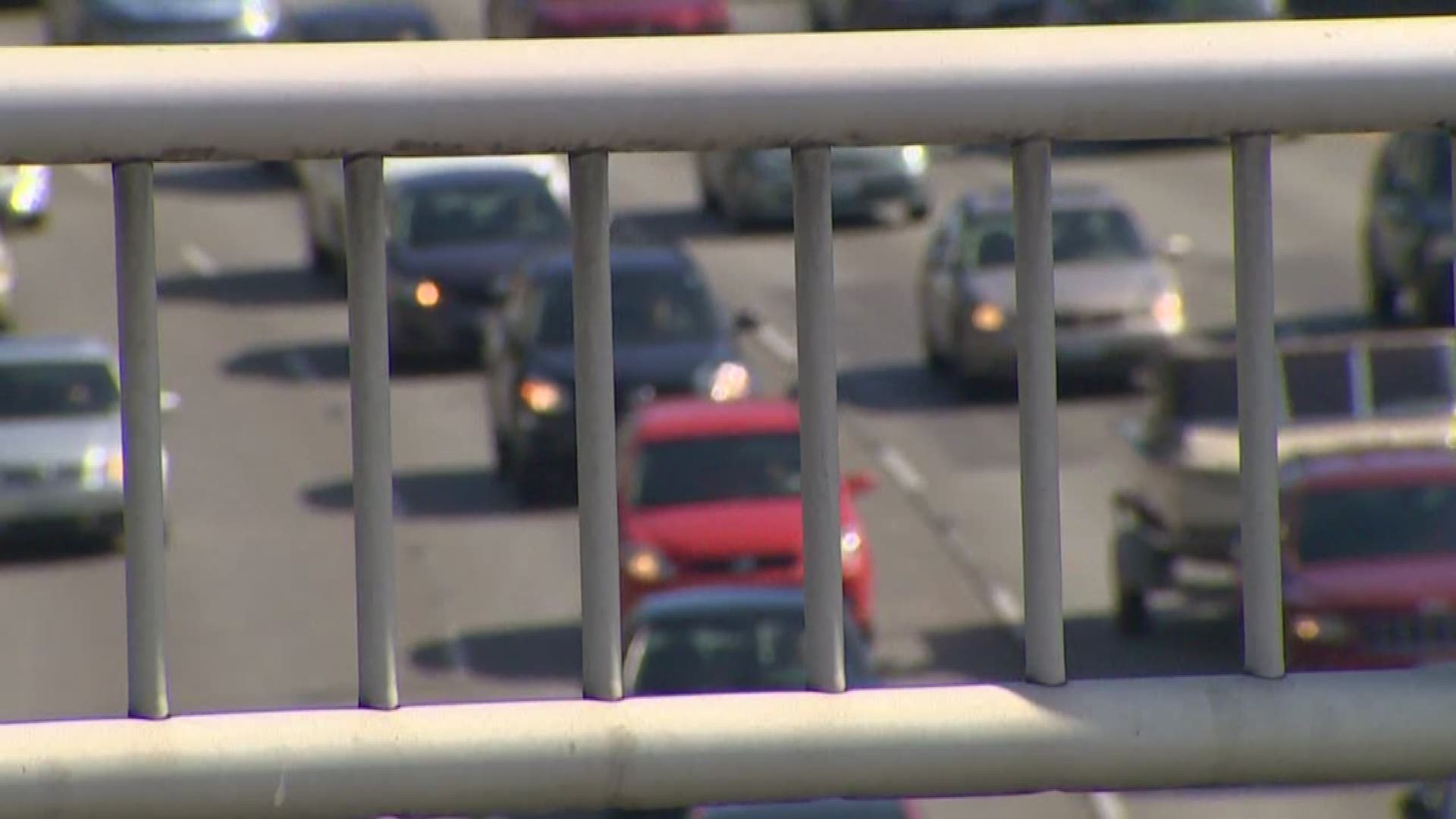 Editor's note: The above video is from a 2017 story when plans for the pay-per-mile tax were initially proposed.

The Washington Transportation Commission is expected to vote later this year on a proposal to replace the gas tax with a pay-per-mile system.

The vote will take place Dec. 17, after the commission is expected to receive a report in October from a panel that has studied the new type of tax, The Olympian reports.

Any recommendation voted on by the commission will then be passed on to the Legislature to consider during its next legislative session that starts in January.

Commission chairman Jerry Hitt says it's too early to say how the commission will vote. He said he expects many state residents would pay more under a pay-per-mile tax, which the state calls a "road usage charge."

Sen. Rebecca Saldana, vice chairwoman of the Senate Transportation Committee, said the state is considering a pay-per-mile charge because she says more fuel-efficient vehicles have eroded the state's ability to rely long term on the gas tax for transportation needs.