K9 Hansel is one of the first arson detection dogs to call the Pacific Northwest home in the last five years. He will have a big job covering fires in five states. 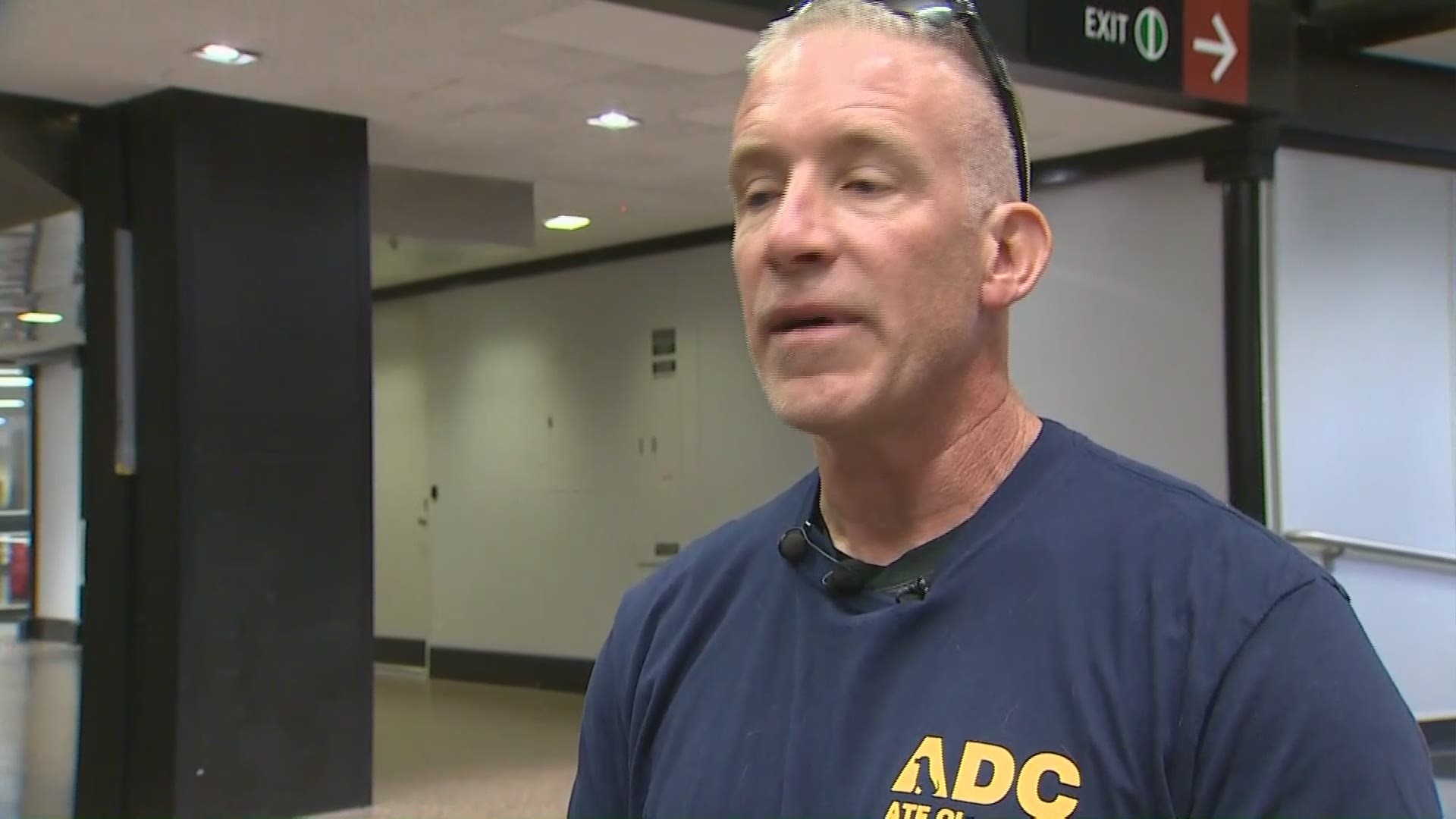 An arson detection dog in the Pacific Northwest has returned to Washington state after months of training in Washington D.C.

Lorenz said he and Hansel can sweep the scene of a fire and find if there is a fire accelerant very quickly.

Hansel is trained to smell people’s clothes and detect if they have been around the fire. 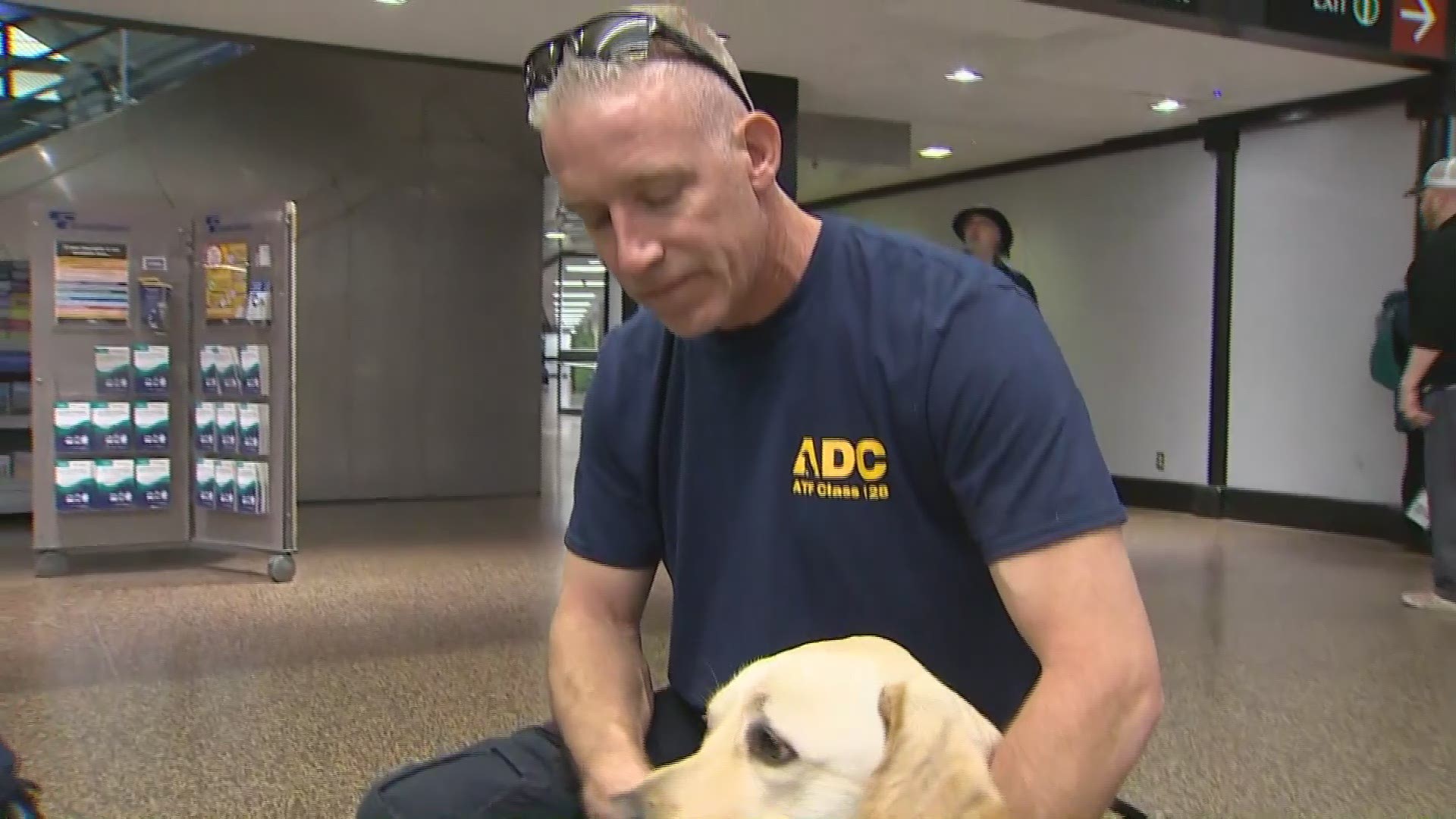 Editor's note: A previous version of this story said K9 Hansel is the only arson detection dog in Washington state, but we have since learned of one other K9 that does the same job.