Jennifer and Michella's Law, which will expand Washington's DNA database, is named after two girls murdered in Tacoma decades ago. 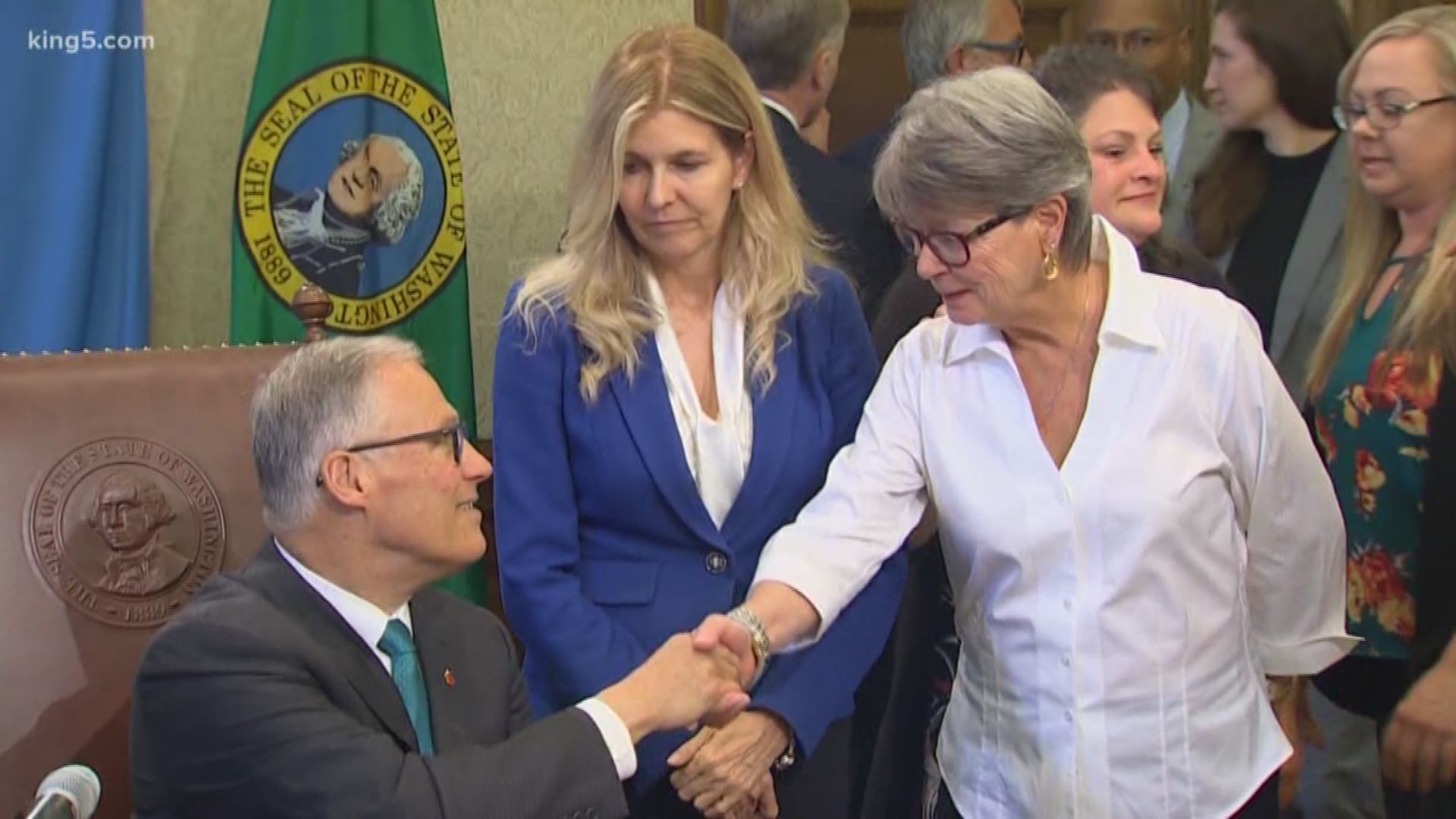 Jennifer Bastian, age 13, and Michella Welch, age 12, were killed within five months of each other in Tacoma in 1986.

Under the new law, detectives can now obtain DNA samples from deceased sex offenders and those convicted of indecent exposure are required to submit samples to the state and national DNA database.

“We want to get their DNA into the database to solve cold cases,” said retired Tacoma Police Detective Lindsey Wade, who helped crack the Bastian and Welch cases.

She said the technology could help identify an offender before he hurts a second victim.

Wade is now an investigator with the state Attorney General’s office and testified in favor of the bill.

Jennifer's mother, Pattie Bastian, has worked on legislation to expand the state’s DNA database for the past four years.

“Knowing the good it’s going to do is just amazing,” she said.

“We could not do this without the help of brave families and law enforcement,” said Orwall.