In a world so divided these days, the couple hopes their Center Public House will serve as a middle ground upon which people can meet for the common good. 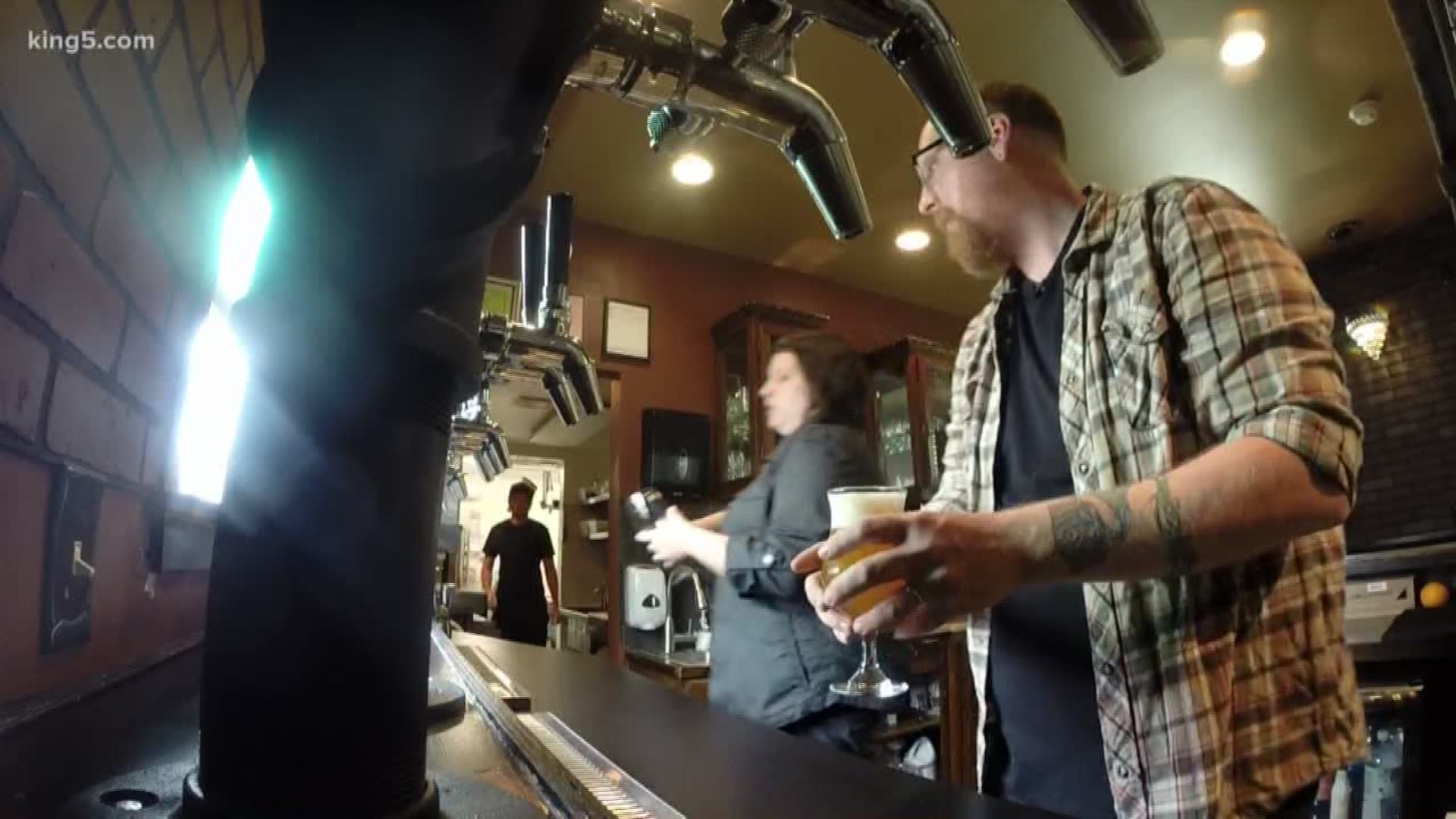 It's the kind of place where you're greeted with a hug when you walk in the door -- a place where beer and wine flow with one motto in mind.

Scott and his wife Loni are two former pastors who wanted to do good in the world but they weren't quite sure how.

"At some point, we were thinking maybe we should start a church," says Scott, "but we opened a bar instead."

That bar is Center Public House in downtown Snohomish.

Scott and Loni are doing the Lord's work one pint of beer at a time. They are serving not just their customers, but their community.

All of the pub's profits go to a list of local charities customers can choose from, including the local food bank and Sarvey Wildlife Center.

It is believed to be the first registered non-profit pub in Washington.

"When you think about it, people go to church for community," says Scott. "We're providing that community. We're just doing it a bit differently." 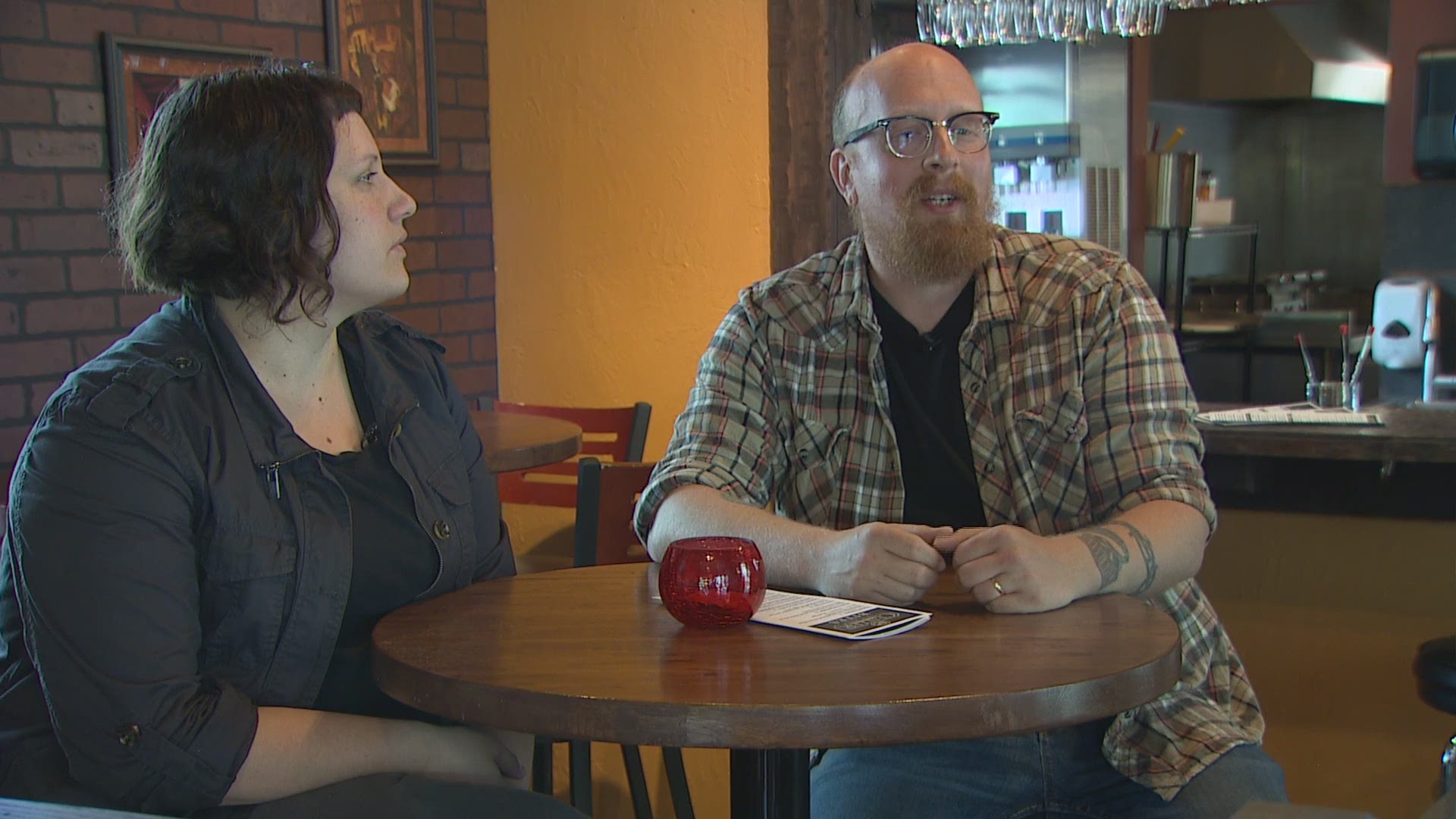 It took the couple four years to make their dream a reality, raising $75,000 in donations to open the pub.

Loni takes a small salary to run the place. Scott, a graphic designer by day, donates his time. About half of the 10-person staff and board are volunteers.

"A community has built this place so we can build more community," says Scott. "It's phenomenal."

In a world so divided these days, the couple hopes their Center Public House will serve as a middle ground upon which people can meet for the common good.

"How do we become a community again, whether it's locally or globally? That's really our heart in all this," says Scott.