Three Electoral College defectors from the 2016 presidential election will explain before the Washington state Supreme Court Tuesday their decision to vote against the party's nominee. 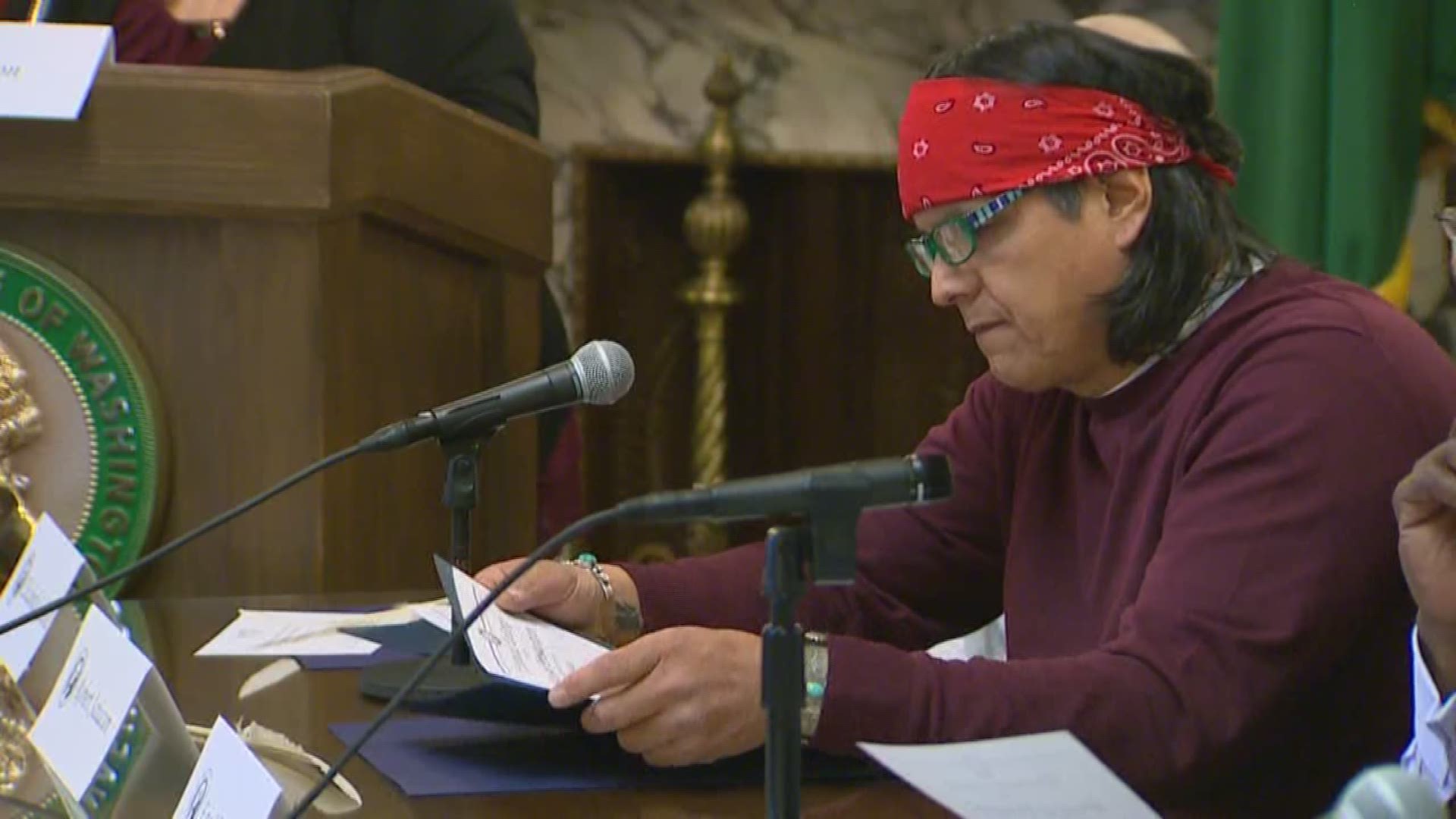 During the last presidential election, four of Washington's Democratic Electors broke their pledges to represent the state's popular vote and, instead, cast their electoral votes for candidates other than Hillary Clinton.

Three electors voted for former Secretary of State Colin Powell, as a Republican compromise candidate, as part of a national effort urging Republican electors nationwide to do the same. A fourth elector voted for Faith Spotted Eagle, an elder in the Yankton Dakota tribe.

The eight other Washington Electors voted for Hillary Clinton and Tim Kaine, as pledged to the State Democratic Party.

Tuesday morning, the three defectors that voted for Powell - Levi Guerra, Esther V. John and P. Bret Chiafalo - are speaking in front of the state Supreme Court to explain their decision to vote against their party's nominee, according to KUOW. Each defector was fined $1,000 for violating party rules.

"We looked at the Constitution, looked at what the founding fathers said, and we did what we believed they wanted us to do," Chiafalo told KING 5 in 2016.

RELATED: 'Stand up for yourself': WA Democratic Elector won't vote for Clinton

KUOW spoke too the trio's attorney, Harvard professor Lawrence Lessig, who is asking the court to overturn their fines.

"We think it's pretty clear, under the Constitution, that Washington's not allowed to do that because these electors, though selected/appointed by Washington, are actually acting to perform a federal function and can't be controlled by a state," Lessig said.

Lessig told KUOW he hopes the issue is settled ahead of the 2020 presidential election to prevent further confusion.

The New York Times reported seven electors broke ranks across the county that year. Washington defectors Guerra, John and Chiafalo and Robert Satiacum made up the majority.