How your Washington representatives voted on impeachment

Washington’s Congressional delegation voted along party lines on Wednesday for both articles of impeachment. 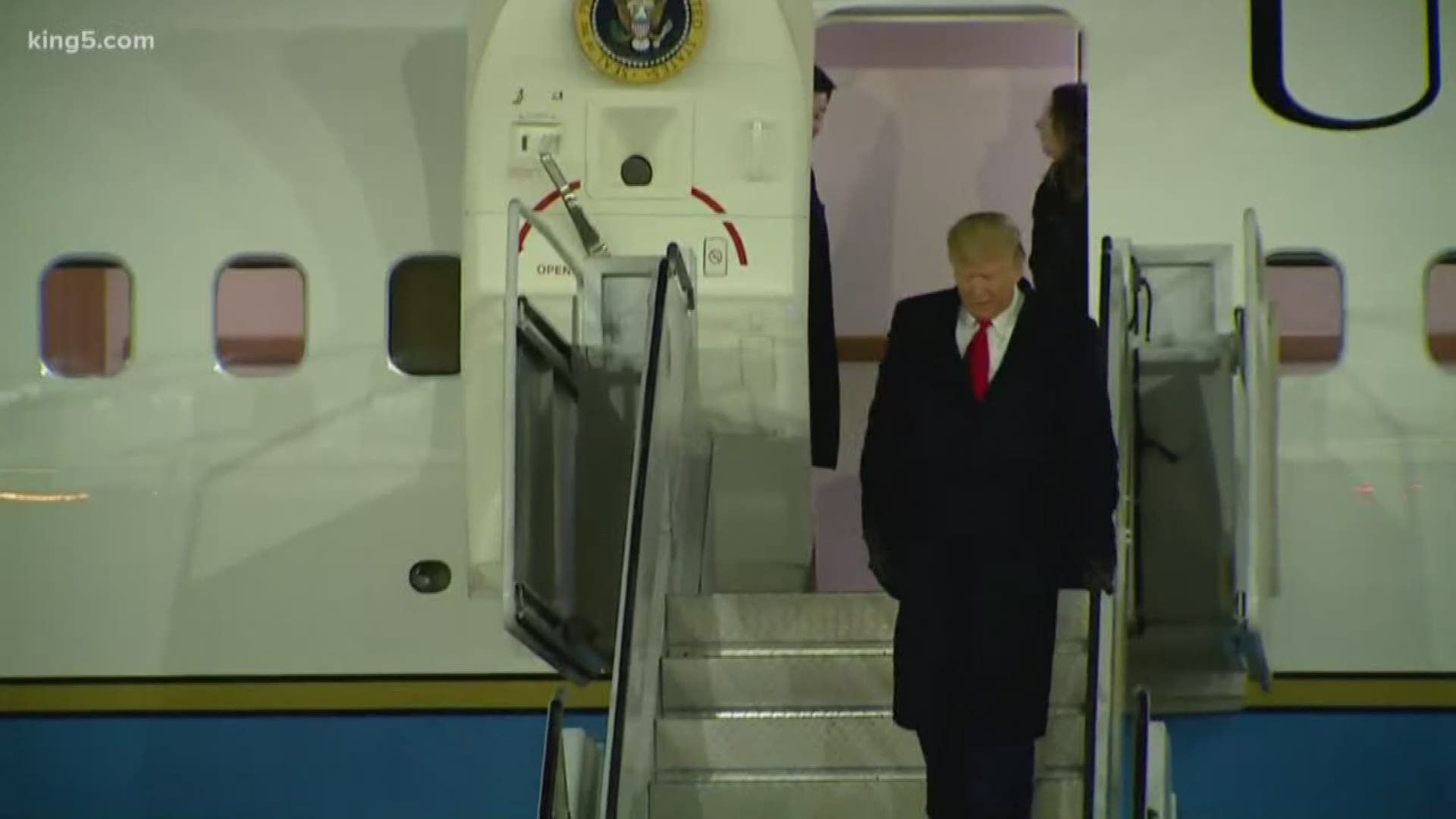 WASHINGTON — Washington’s Congressional delegation voted along party lines on Wednesday for both articles of impeachment against President Donald Trump.

Seven Washington Democrats voted in favor and three Republicans voted against the articles of impeachment.

Some of them spoke on the House floor during the hours of speeches leading up to the vote.

“History will judge this moment,” said Rep. Kim Schrier (D-8th district). “Given all the facts before us, impeachment is the only remedy.”

“He solicited foreign interference before, he is doing it now, and he will do it again,” said Rep. Pramila Jayapal (D-7th district). “The President is the smoking gun.”

Rep. Denny Heck (D-10th district) also spoke before the vote. “What is our obligation to those who would follow? It is simply this:  to do our duty, to defend the Constitution and the values underpinning it.”

The next step is a trial in the Senate. It's an opportunity for the White House to disprove House Democrats' arguments that the President abused the powers of his office.

“I hope that the President... if he has evidence or witnesses or testimony or anything that shows counter to that, that he will choose to bring it to us so that we can make a decision rightly in the Senate,” said Sen. Patty Murray (D - WA) Wednesday during an interview with KING 5.

She later tweeted "I hope each Senator considers their responsibility to our democracy, remembers the oath they took when they first came to the Capitol, and does their part to ensure the fair and honest trial our country needs."

RELATED: VERIFY: How a Senate impeachment trial will differ from the House hearings