Whether they lost their job or spending more time at home, many people are searching for a new career direction during the pandemic. 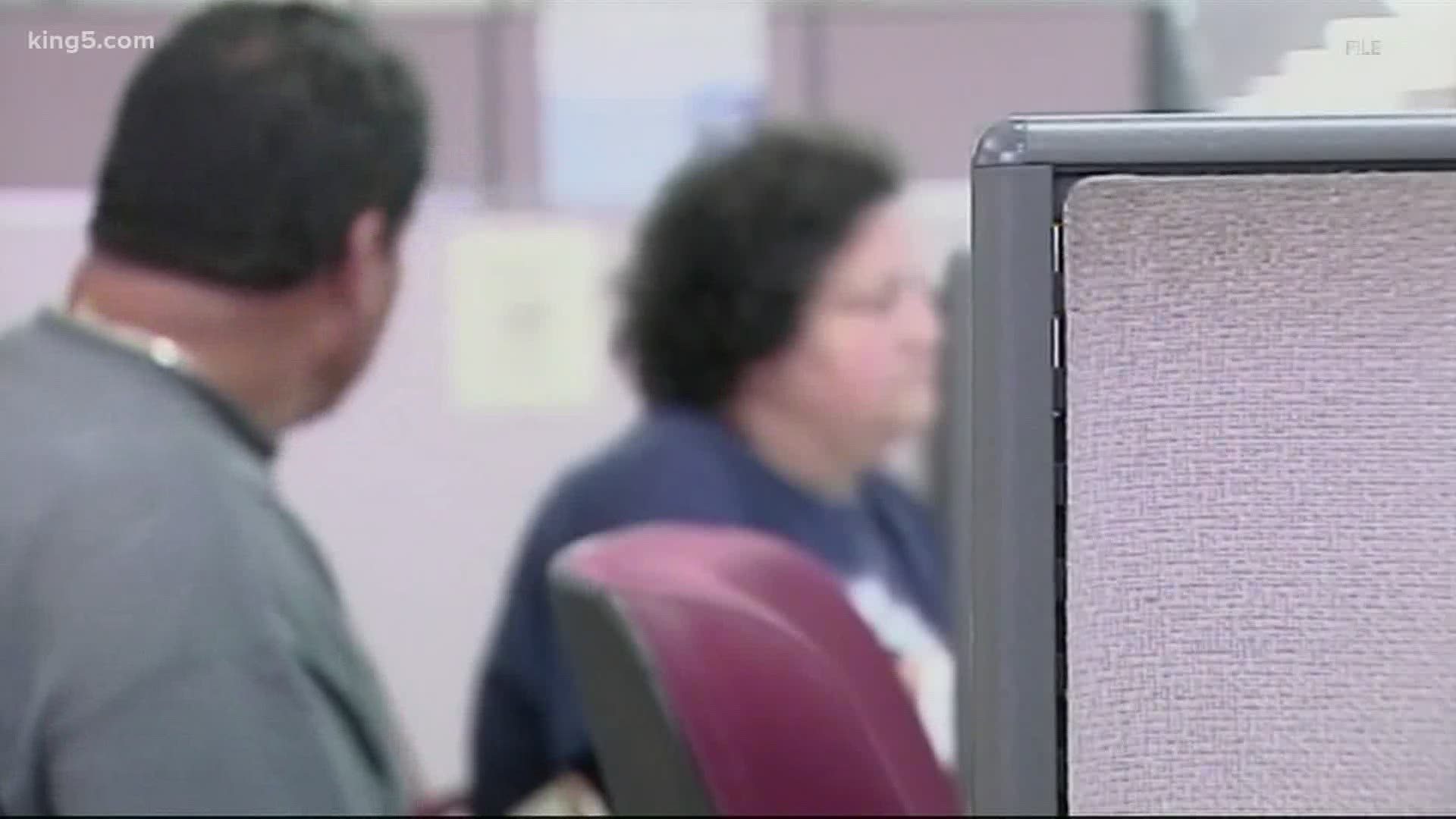 SEATTLE, Wash — With high unemployment numbers, it could be hard to see a light at the end of the tunnel during the novel coronavirus (COVID-19) pandemic.

But new opportunities are out there. Whether you were laid off or have more time to be introspective, many people are looking at this time as a "pivot point" in their careers.

"This is a first for all of us," said Shian Chuan, an executive and career coach who's been helping people find a new career or do better in their current careers for more than 10 years.

Chuan said when the pandemic first began impacting jobs and the economy, she thought for sure she'd see a dip in business. However, she is seeing the opposite.

Whether her client had been furloughed, laid off, or having more time to question what about their current job is meaningful, Chuan said for many reasons, people are looking at this point as a crossroad, possibly leading to a new career direction.

"They're asking themselves, where their livelihood is at stake, 'Am I really doing what I need to for my career and my purpose? Is there something better out there for me? How can I reevaluate what that looks like?'" said Chuan.

Those questions are important because, Chuan said, to find a more fulfilling job or one that's a better fit, self-reflection is key. With more time at home, not having to worry about the commute or the typical hustle of a pre-coronavirus workday, more people have the time to ask those questions.

"It's a very special time that helps us go inwards and to explore these questions," said Chuan. "Sometimes it takes something to shake us up and lose what we want and love to be honest with ourselves."

Anthony had worked for years in the learning sector creating testing material. While she didn't mind the work, the deeper questions the pandemic awakened in her subconscious made her re-think her career path.

"Something the pandemic has prompted all of us to think about our own mortality," she said.

That thought spurred Anthony to reach out to Chuan and find something more aligned with her passions.

"This is making me think about my own death, and what can I change and feel better, feel proud, feel like I had an impact if I were to go tomorrow,” explained Anthony.

But are there career opportunities out there? Chuan said yes. During the pandemic, Chuan said she's had clients find jobs in sectors like healthcare, public relations, tech, and creative.

The right opportunity may mean a completely different path than where your career began. Chuan said a successful job hunt begins with starting on the right foot. Be positive and be open to a shift in mindset, and consistently remind yourself of your goals.

"Reinforcing what they really want, what they're curious about, what they're open to experiencing, and then taking action on those things will take people far," said Chuan.

Getting to that place may take time or resources, like a career coach, to reveal what the right opportunity might be. That journey varies for each person, but a few points remain the same.

"They need to identify where they are, the resources they need further, and, as much as possible, to put together the vision of what they do want," said Chuan.

It's a process that worked for Anthony. Even in the pandemic, she found a job in web development.

Anthony said what clicked for her was having help articulating what would make her happy on the job and being intentional through the whole process, from application to interview.

"With the pandemic, I've been more about those higher-level conversations,” said Anthony. “What are my values? What are the things that I care about in life as well as in work?”

She encourages others to take the time during the stay-home order to look at what they really want in hopes of a better future.

"It’s a good time to be intentional and make choices where you want to be when we emerge from this," said Anthony.

If you're finding yourself at a crossroads and in need of resources, Chuan can be reached through her website.