Washington to test response to plague outbreak this week

Washington state will test its ability to respond to an outbreak of the plague during a full-scale drill this week. 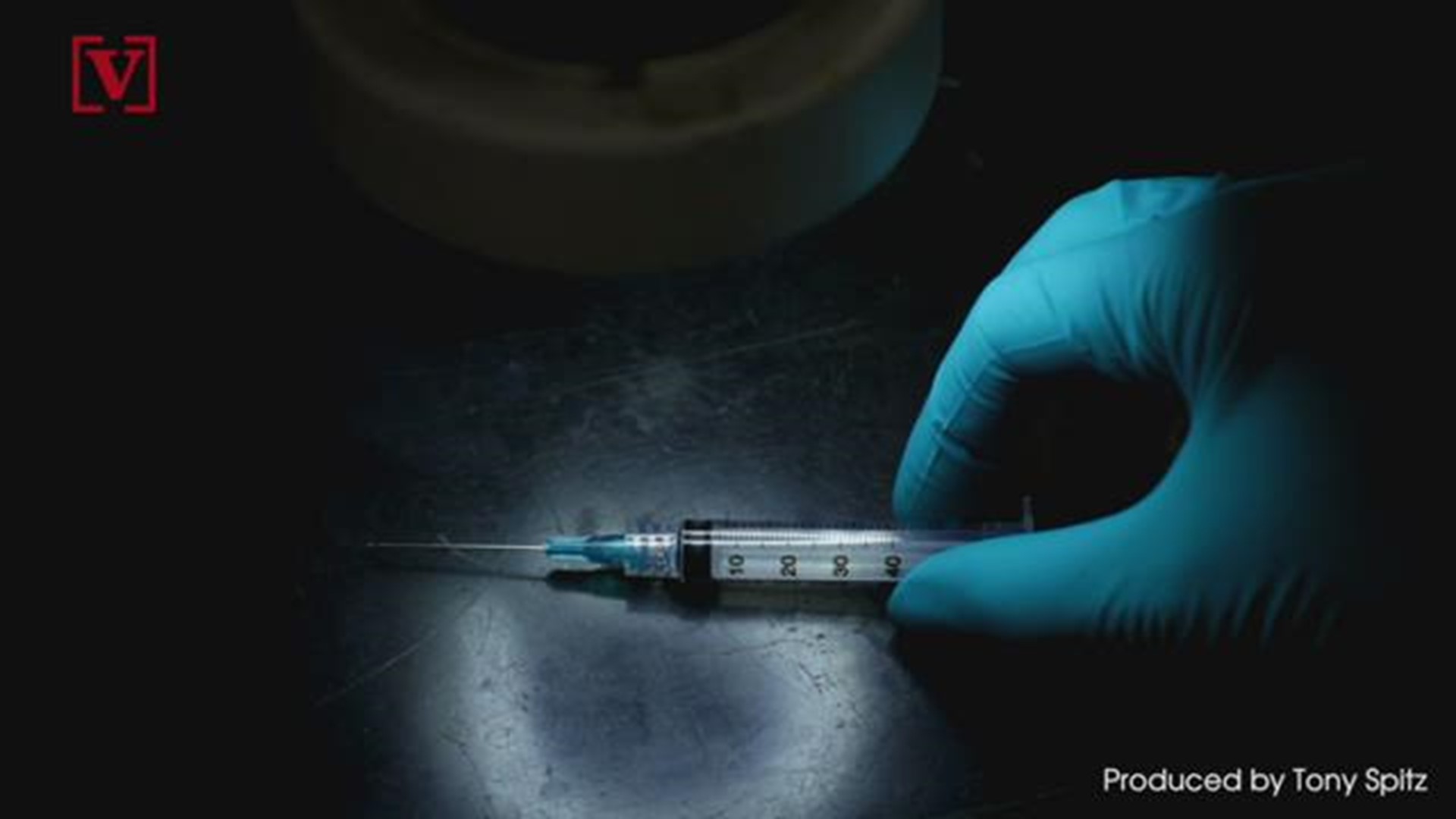 How well would Washington respond if the plague were to happen today? Health officials are about to find out with a full-scale exercise this week.

State, tribal, and local health agencies will test their ability to distribute over a million doses of medication and supplies during a drill coined the Transportation Relay Exercise.

Officials acknowledged there were other more likely health crises than an outbreak of the plague, but chose that particular scenario because it tests many elements of government emergency response plans.

A truck will deliver medical supplies to the Washington State Department of Health in Tumwater on Monday where emergency response staff will repackage and distribute the supplies to health care systems, pharmacies, and health department sites.

The exercise is expected to last until Friday.