Washington the 4th most dangerous state for Fourth of July, report says

Washington is at high risk for fires on the Fourth of July, according to a report from the security website ASecureLife.com. 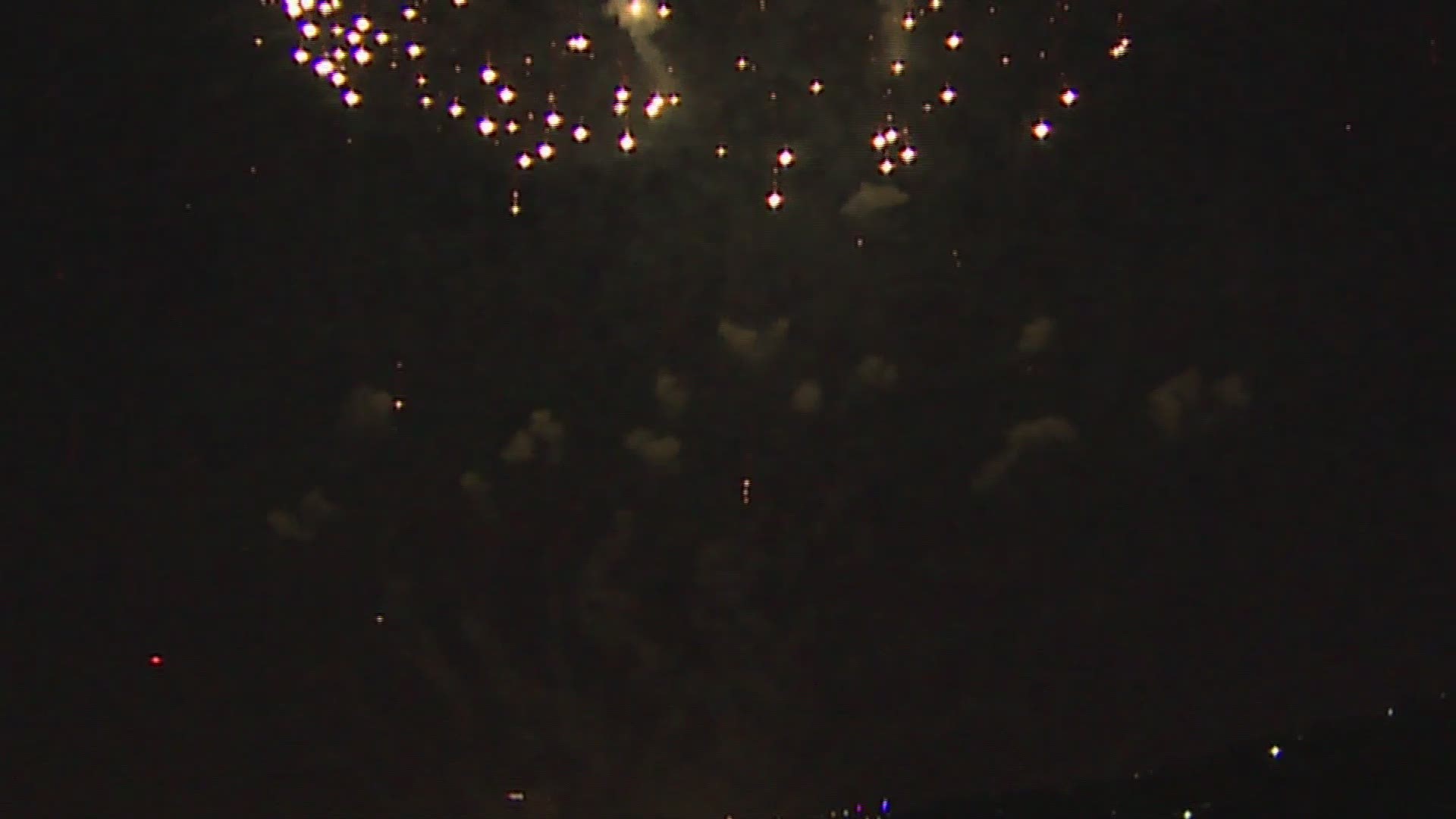 SPOKANE, Wash. – A report released Tuesday listed Washington in the top 10 most dangerous states to celebrate Fourth of July.

Analysts with security website ASecureLife.com named Washington state as the fourth most dangerous state due to high numbers of acres burned by wildfires.

The report also looked at the number of impaired driving deaths by population as cited in reports from national fire and traffic safety bureaus.

Analysts said Washington was a “bit of an outlier” due to its low risk of impaired driving deaths. However, its high risks for fires kept in it the top half of the most dangerous states.

Idaho and Oregon also made the list for most dangerous states at No. 2 and 8, respectively.

For more information, you can check out the full asecurelife.com report.

Here is a map of the U.S. based on Fourth of July danger.

Most major cities do not allow residents to light off fireworks, including Seattle, Tacoma, and Everett. However, some smaller municipalities and unincorporated county areas do allow backyard pyrotechnics. You can find a full list of where you can light off fireworks here.

The Washington Fire Marshal's office released a report about fires caused by fireworks last year. In 2017, 63 wild land and vegetation fires accounted for 76 percent of all fireworks-related fires reported to the State Fire Marshal’s Office, officials said. These fires resulted in over $8,600 of loss and damages.

RELATED: Best spots to watch fireworks this Fourth of July