There's a Northwest connection to the effort to clean up what climbers have left behind on Mount Everest. 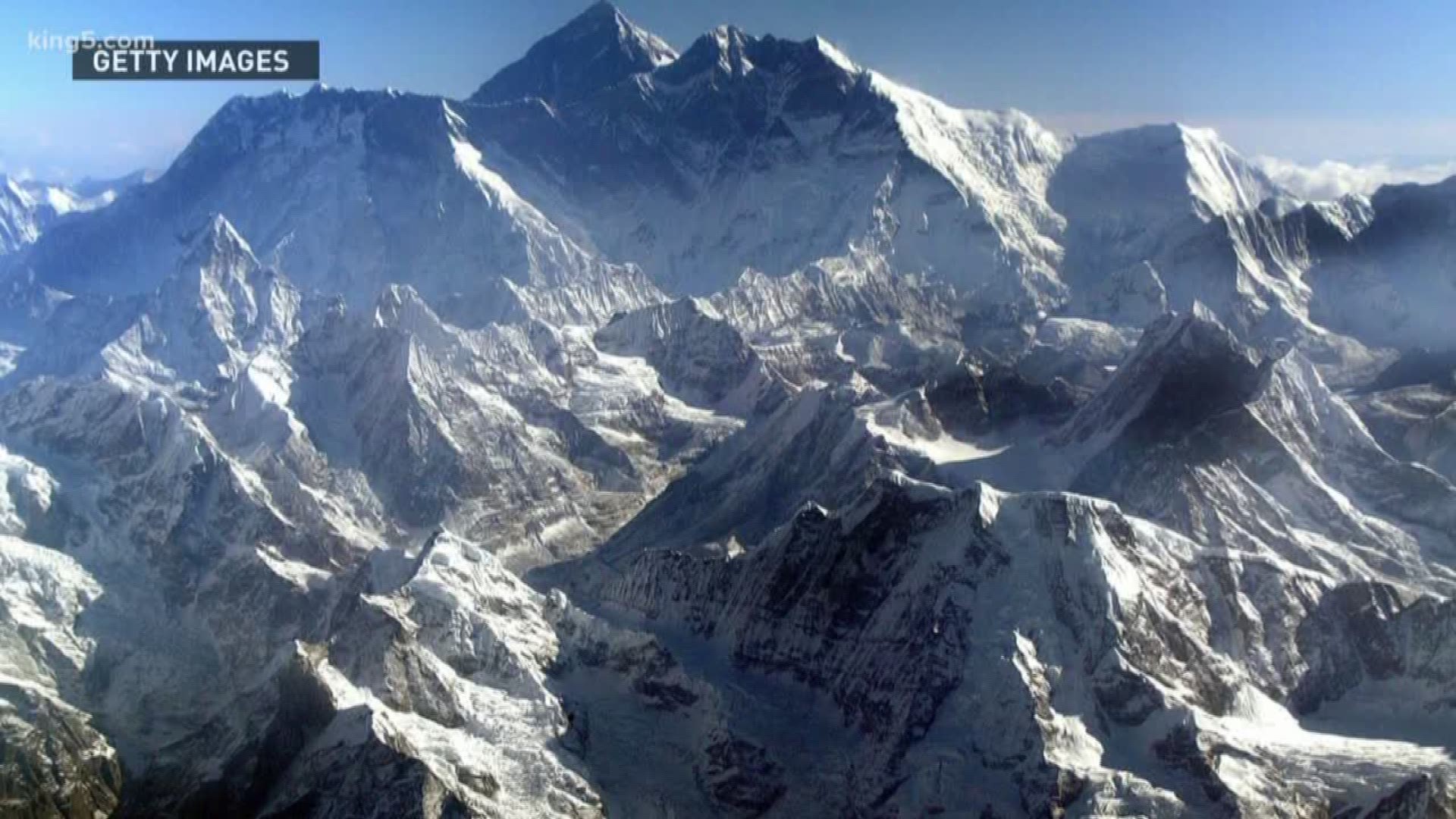 A Washington team is working to clean up a messy problem at Mount Everest.

Their project could help park managers figure out a better way to dispose of thousands of pounds of human waste, left behind by hundreds of climbers. Currently, that waste must be hauled off the mountain.

“It's disgusting, and it's an environmental health issue that there's no feasible, sustainable solution, until now,” said Garry Porter, a co-founder of the Mount Everest Biogas Project.

The team of engineers, designers, and volunteers have come up with a relatively simple solution to the waste problem.

“We’ve got a design that we believe will work. It's not rocket science. It's all off-the-shelf, low-cost, low-technology,” Porter said.

Their system, which uses a large tank and bacteria to break down waste, could be assembled on the mountain. It has solar panels and batteries to keep it from freezing and would also capture methane gas, which would be used for heating and cooking.

Porter says the Nepalese government has already approved the design.

“We're ready to go. We've got the team in place, and it's a matter of raising some money,” he said.

Porter and other climbers started sketching out the project after a 2003 trip to Mount Everest. They say visiting the world's tallest peak changed them, and they want to give something back to a place that deserves the highest respect.

“That mountain is sacred to the Nepalese people, and yet we leave behind tremendous disrespect for it. So this is a chance to say thank you,” Porter said.

They are raising money for the project on the Mount Everest Biogas Project website and are also looking for grants to help purchase all of the equipment. They say the system could be ready as soon as next fall.