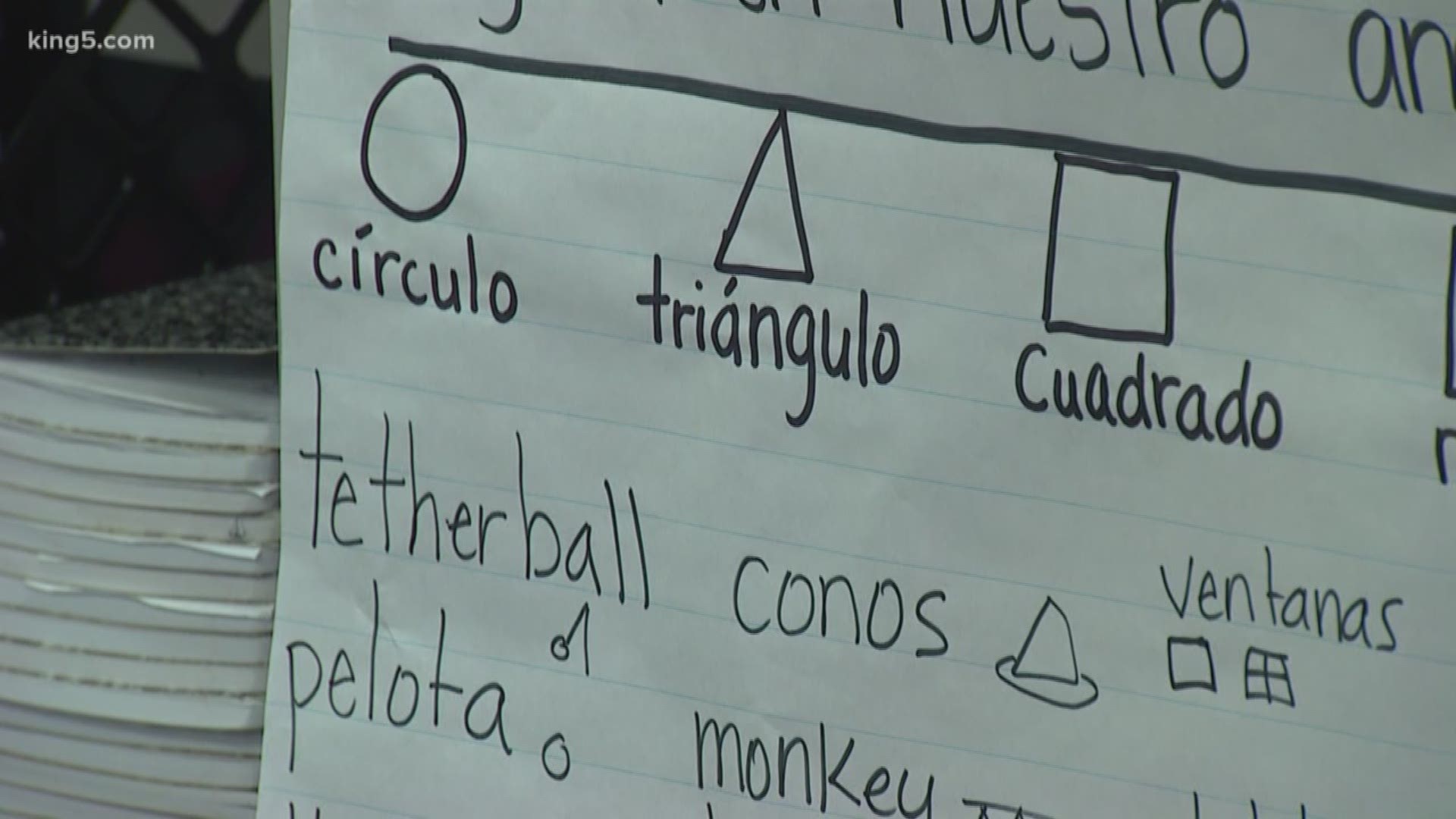 More Washington kindergartners will be learning a second language if the state’s Superintendent of Public Instruction has his way.

“We just do it wrong in this country,” said Superintendent Chris Reykdal, who said the state should put an emphasis on foreign languages earlier in a child's education.

He is requesting increased funding for programs like special education, hiring more counselors and nurses, and dual language instruction.

Currently, 24 Washington districts have bilingual instruction for elementary school students. Reykdal hopes to expand the program to 36 districts. He is also proposing offering bilingual teachers a $5,000 a year stipend to help with recruitment. 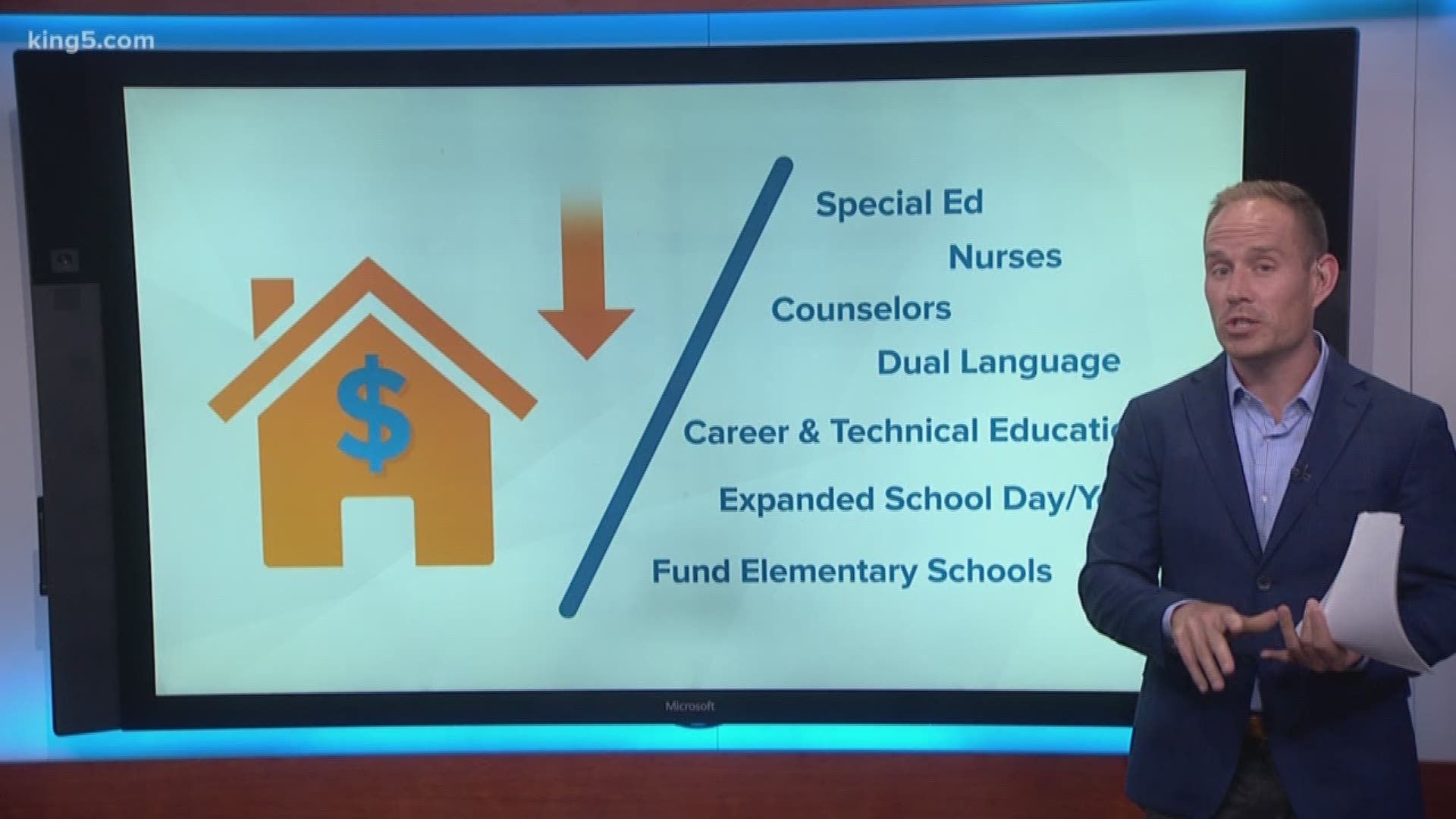 About a third of her students grew up speaking English, the rest speak Spanish or Mayan dialects at home.

During Villalobos’ second grade class Tuesday she only spoke Spanish. Those same students had a teacher in the morning who only conducted the class in English.

“Literacy is taught in both languages,” said Villalobos, “The expectation is the kids will become fluent readers by the end of fifth grade."

Reykdal and Villalobos agree that students who are bilingual will be better prepared to find jobs in the global economy when they graduate.

“In the long run, it’s going to be worth it,” said Villalobos. 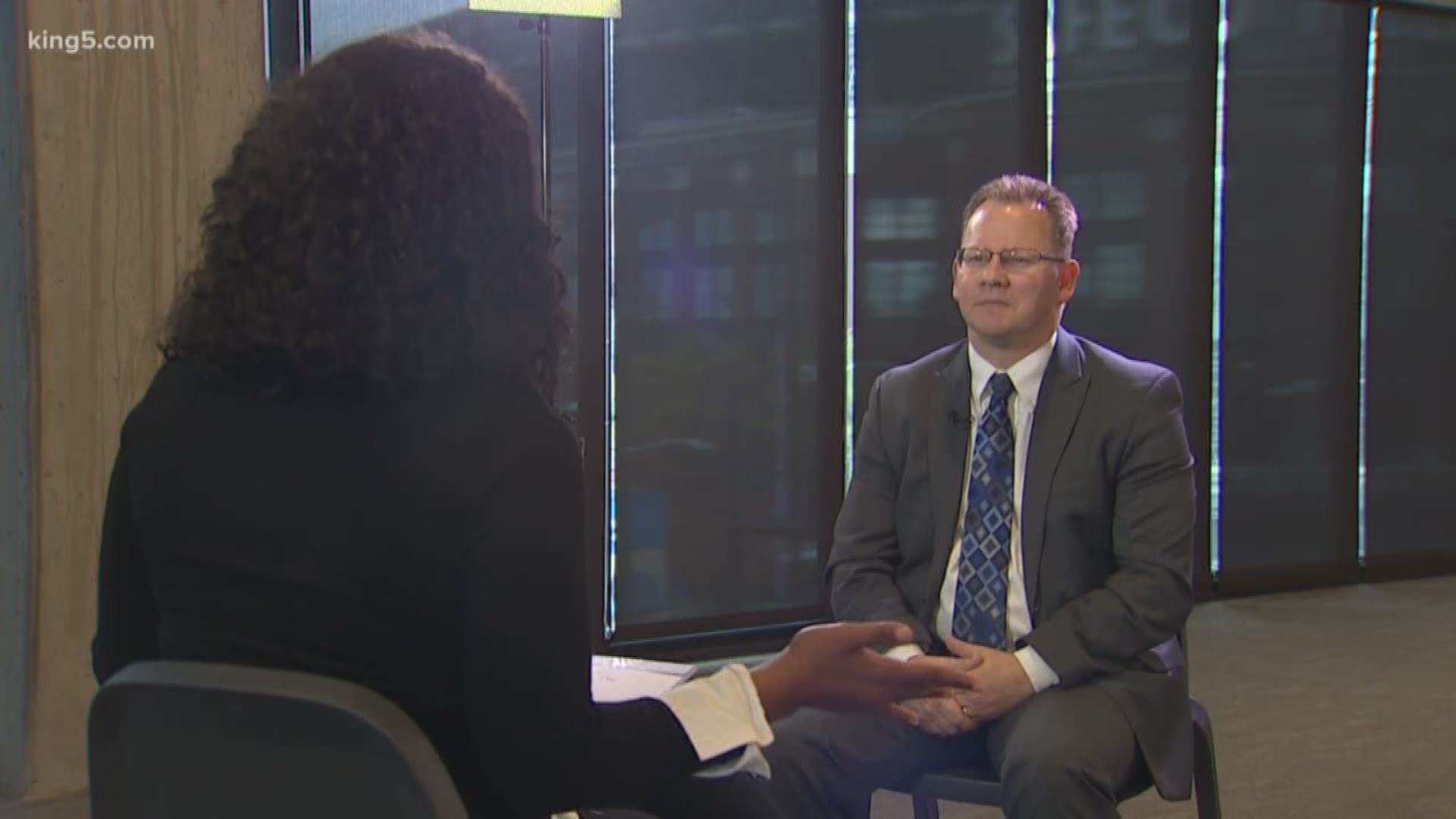