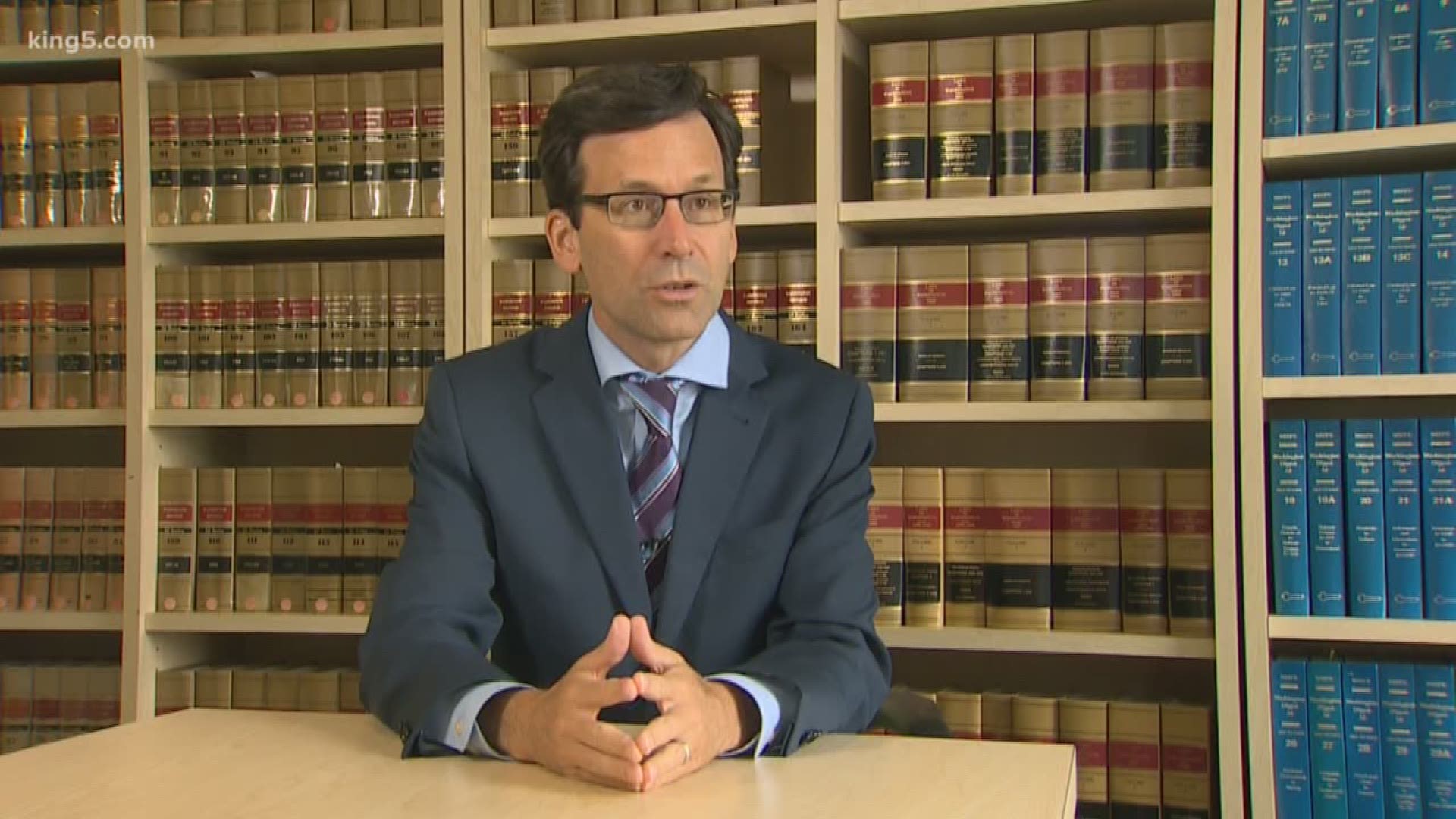 Cancer’s reach is so profound that nearly everyone has been touched by it in some way inspiring many to give to a cause so close to their hearts. But there is another cancer that preys upon those with good intentions, bogus organizations like the Breast Cancer Prevention Fund, who worked to profit on those in pain.

“It involves millions of dollars and thousands of Washingtonians contributing to a cause they believed in but was really a scam,” said Washington Attorney General Bob Ferguson.

His office began investigating the Breast Cancer Prevention Fund in 2011 after receiving complaints the organization was misleading donors into believing their donations were funding mammograms for uninsured and under-insured women.

“When they advertised this, when they called you up they said basically already 87 to 93 percent of your donation would go to the cause of breast cancer prevention, in fact, it was just a fraction of the dollars,” said Ferguson.

Ferguson said that is a violation of the Washington state consumer protection and charities law. The AG’s office took Breast Cancer Prevention Fund and its board president, James Paton, to court uncovering that 80 percent of the $22 million charity went to fund Paton's own telemarketing company; plus, an additional $8.5 million went directly into Paton’s pocket. Paton and his company, Legacy Telemarketing, declared bankruptcy but that didn’t deter the AG's office from recouping something.

“We were able to recover $1.6 million which is good, and about $500,000 will be for Washington and two other states will split the difference,” said Ferguson.

That money will now go where it was intended. On Monday, the AG’s Office announced they will be donating the $500,000 to the Department of Health to provide breast cancer screenings for underinsured or low-income patients.

A small victory, but one that Ferguson’s office will continue to pursue.

“So, it's really a mixed feeling to be perfectly candid. Great that we're helping folks out the combined with the frustration or even anger that people still do this to hard-working Washingtonians,” said Ferguson.

The AG’s office says it would be impossible to track down the people who initially donated but points out what’s most important is that their generosity won’t be in vain.

“For the women in the state of Washington, whether you're in a rural community, whether you're at the Canadian border or here in King County, we will have funds,” said Rose Guerrero, Executive Director of Evergreen Health's cancer program.

“It doesn't affect just the patient that affects your entire community,” said Guerrero.

The AG's office said it's constantly working on these types of cases and say the best way to avoid being scammed is to protect yourself. Check before you donate by heading to websites like the Better Business Bureau or stick to the names you know, like the American Red Cross.

Ferguson also warns that many bogus charities will have a name that sounds familiar or legitimate.