Washington state to use Vietnam-era Army helicopter to fight wildfires

The Department of Natural Resources is using $1.1 million from the state's budget to bring the Huey helicopter back to life. The helicopter was first built in 1970. 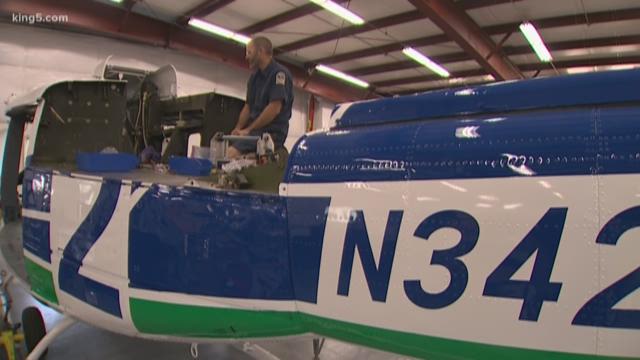 OLYMPIA, Wash. — An aircraft nearly 50-years-old is being restored to help fight wildfires in Washington state.

The Department of Natural Resources is using $1.1 million from the state's budget to bring the Huey helicopter back to life. The helicopter was first built in 1970 and used in Vietnam.

The DNR already has nine former Hueys in their fleet to drop water on fires across the state. The aircraft were given to DNR free of charge when the Army decommissioned them.

"It's fun restoring them, something you can really sink your teeth into," said one of the mechanics tasked with refurbishing the aircraft.

This helicopter will be the tenth in Washington state's fleet and has been in storage since 2011. 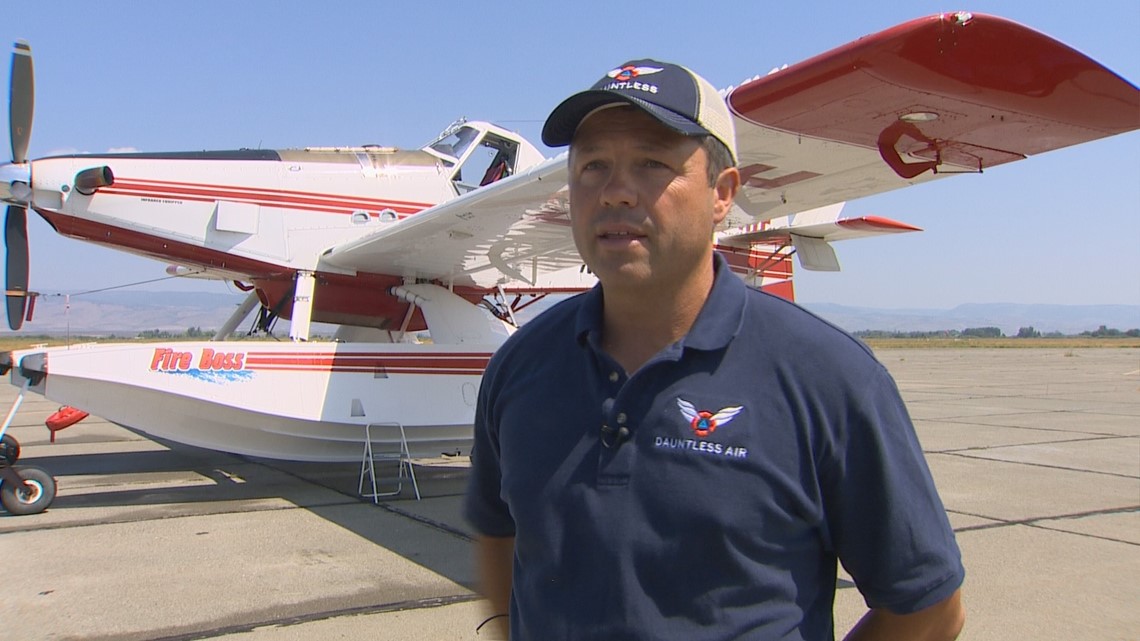 Aircraft a successful strategy in attacking Washington wildfires
Washington state has recorded a record 835 wildfire starts so far in 2018, and Commissioner of Public Lands Hilary Franz says more than 90-percent have been kept to less than 10 acres. The containment numbers began improving after more small aircraft were employed to douse fires while their still small, giving wildland firefighters on the ground a better chance of containing them and putting them out.

Once the helicopters are updated, they're efficient fire fighting tools and much cheaper than buying a brand new equivalent for around $13 million, according to DNR Land Commissioner Hilary Franz.

“They’re able to get to that fire easier contained and also in some very challenging topography, where we can’t really get our firefighters in safely,” said Franz.

After years of record fires, Franz said lawmakers appreciated the state's need to expand its aerial presence, especially in an efficient manner.

"We are trying to do the best we have with limited resources to make the most, so we have the kind of resources we need on the initial attack and keep our fires small," said Franz.

This particular Huey helicopter never actually flew in Vietnam, but the mechanics working on it said it will be ready for action over fires in Washington state next summer.