The Washington State Chess Team won the first State Chess Cup after competing against 30 teams over the past few months - and all of it was done virtually. 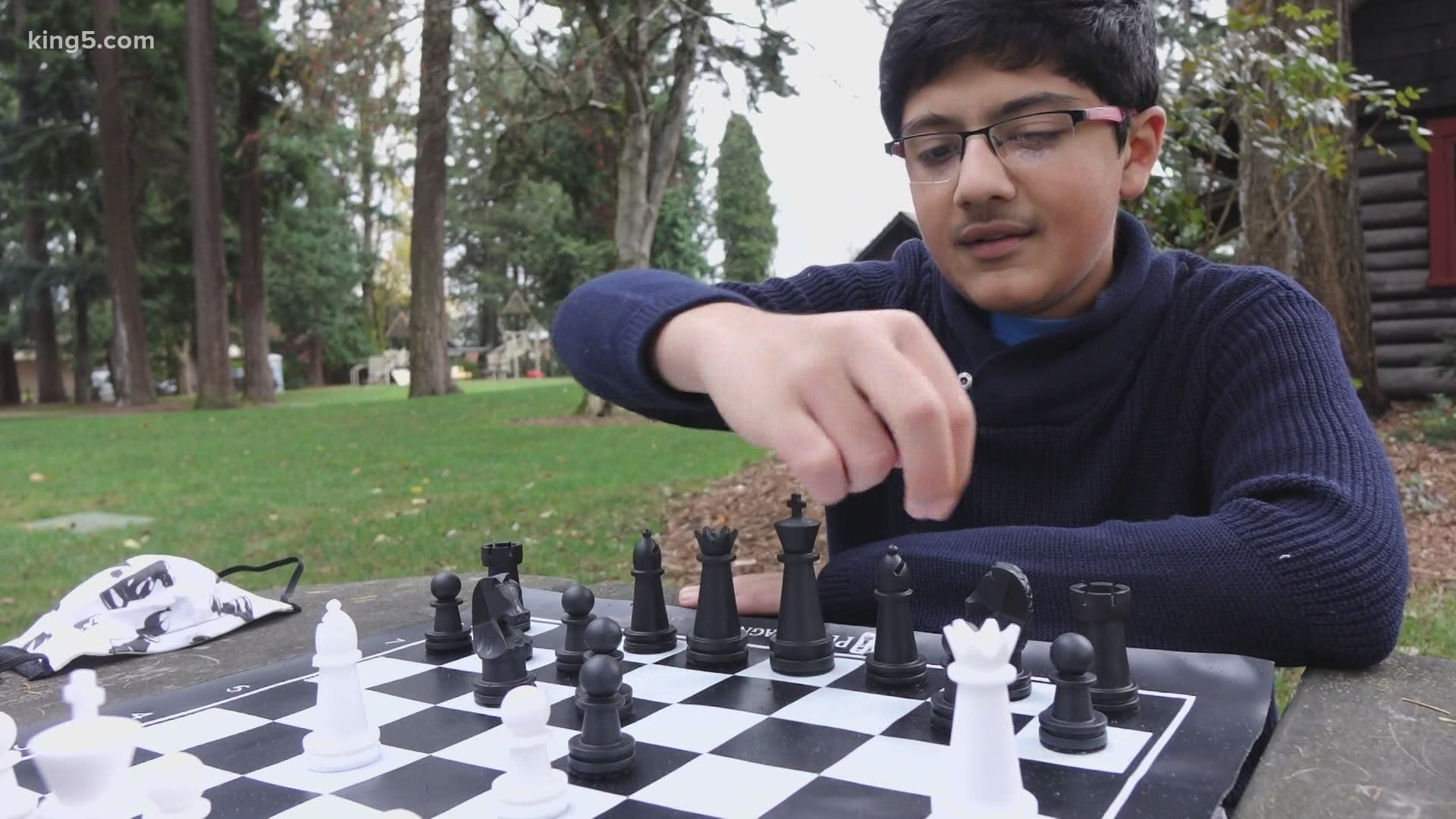 REDMOND, Wash. — Did you know Washington state is home to the newest national champions? The chess champions, that is -- checkmate!

The Washington State Chess Team has officially won the first State Chess Cup. They competed against 30 teams over the past few months and earned the championship cup after knocking out Team Michigan in the finals.

"This is a big deal because Washington is just not on the national map for chess," said Team Captain Jacob Mayer.

The competition was organized to be virtual because of the coronavirus pandemic and organizers said that boosted the number of participants because there was no travel barrier.

The chess matches all took place online and players had to also connect on Zoom to provide an alternate view to avoid cheating.

Spectators watched online and Seattle Twitch host Tim Moroney streamed all four games in each round to provide commentary and strategy analysis.

Team Washington state is comprised of a up to eight people with four competing as a roster team.

The competitors admitted that chess is experiencing a boom thanks to the popularity of the Netflix series Queen’s Gambit.

Mayer said timing is everything and chess is growing by the day.

"The whole quarantine situation has also given people more time to stay home and take up a new hobby and chess is perfect for that," said Mayer.