Washington state bought bump stocks back from residents before they became illegal on March 26. 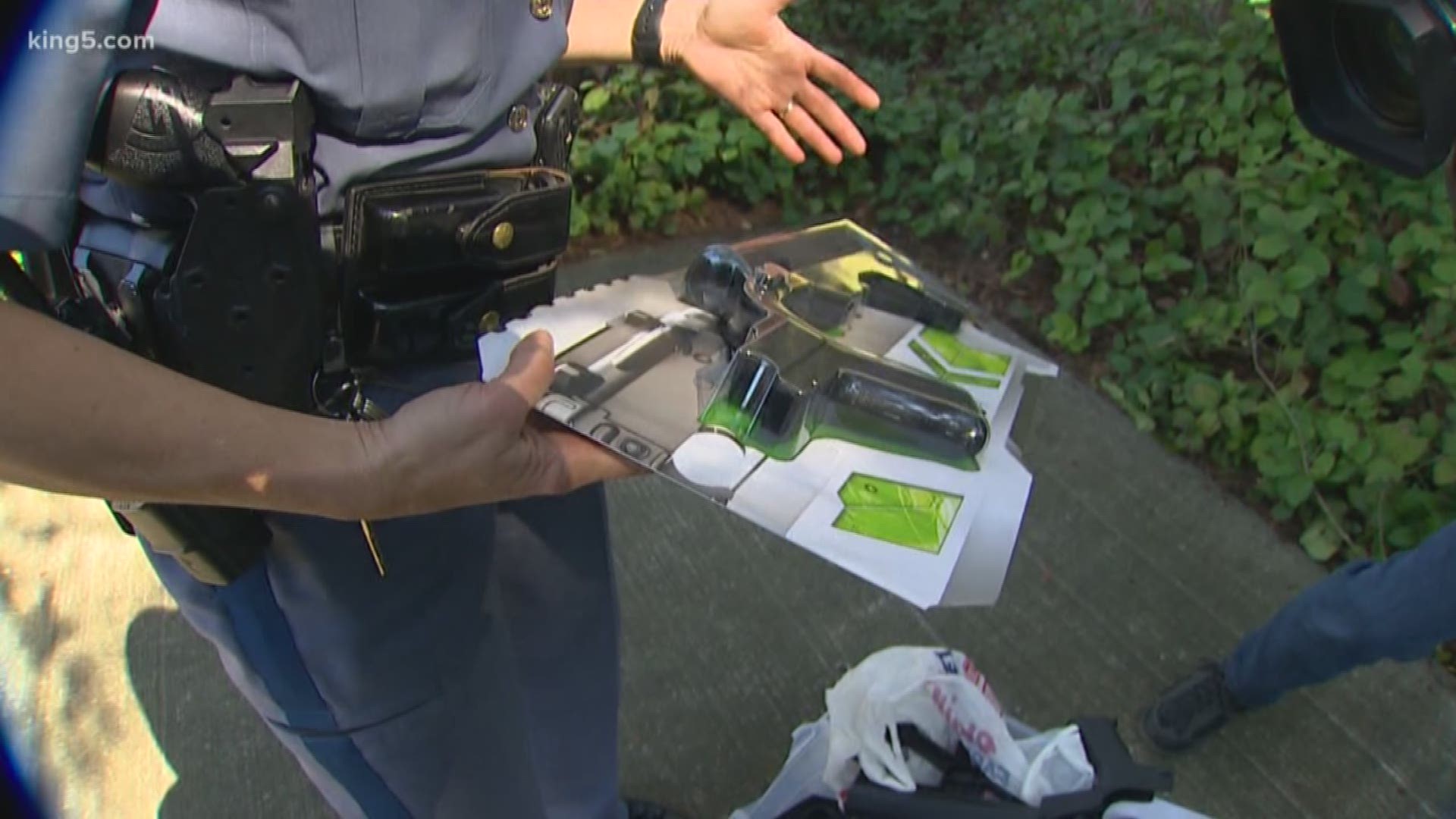 The Washington State Patrol bought bump stocks back from residents before the devices become illegal on March 26. The program offered $150 vouchers in exchange for the bump stocks.

Washington Gov. Jay Inslee signed a bill to fund the buyback program. As of noon on Monday, March 25, WSP had spent all of the $150,000 set aside for the program.

Bump stocks — typically sliding butt stocks fitted as aftermarket modifications — allow a semiautomatic rifle to fire continuously by letting it slide back-and-forth against a user's shoulder, causing its trigger to 'bump' rapidly against the user's finger.

Legislators banned the devices in 2018 and created the buyback program at the same time, but left it unfunded. The measure Inslee signed last Thursday made $150,000 available to the Washington State Patrol to compensate residents who voluntarily turn in bump stock devices.

The program allowed residents to turn in up to five bump stocks and receive $150 apiece before a federal law banning the devices takes effect on March 26.

Individuals could also turn their devices into the Bureau of Alcohol, Tobacco, Firearms and Explosives or any other law enforcement agency and receive a written receipt. Those receipts can be turned into the WSP for a program voucher.

Washington's 2018 ban came in the wake of a 2017 Las Vegas mass shooting in which gunman Stephen Paddock used weapons including 14 rifles modified with bump stocks to fire over 1,000 shots into a music festival crowd there in 2017, killing 58 and wounding 413 in only 11 minutes.