Two identities: State Patrol sergeant on being a black woman in law enforcement

Washington State Patrol Sergeant Johnna Batiste says she is “a rarity” and “an oddity” as a black woman in law enforcement. 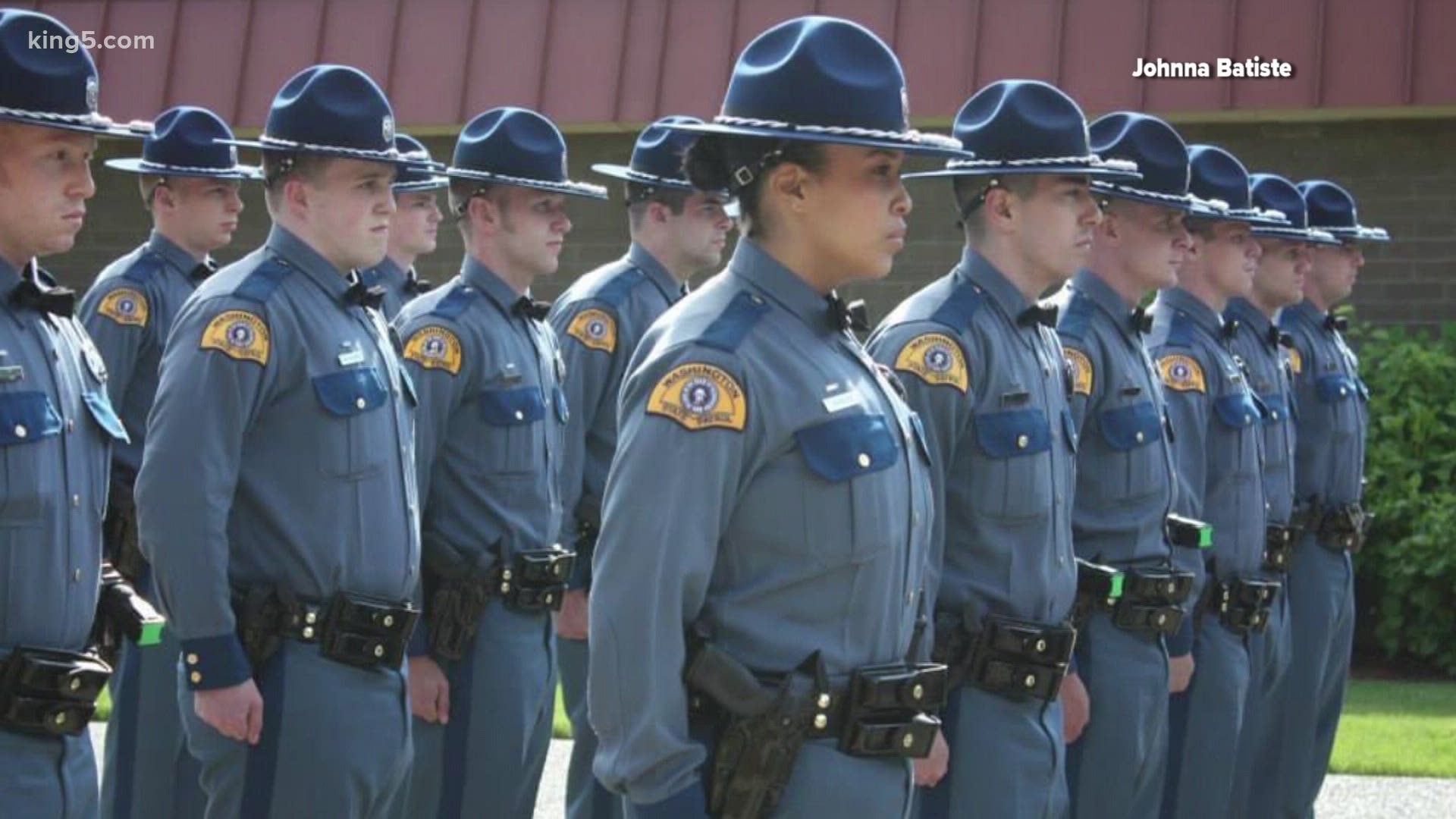 As a black woman in law enforcement, Washington State Patrol Sergeant Johnna Batiste says those two identities can clash as tensions between police and protesters rise.

“I feel like I am a child caught between two fighting parents so to speak – that cultural identity and that law enforcement identity,” Batiste said.

Batiste says she has been yelled at to quit her job, which made her pause, because as the daughter of Washington State Patrol Chief John Batiste, she feels law enforcement blood runs through her veins.

“It does define me so to speak just as much as my color does,” Batiste said.

Although Batiste says “everything is emotional” right now, she hopes both sides can eventually come together and decide how to move forward.

“There does come a point where we can’t make this better unless both sides come together to have an actual conversation where we can listen to each other,” Batiste said.