Adam Palmer graduated from Puyallup High School and the University of Washington. He was with three other skiers who were trapped by the avalanche, one survived. 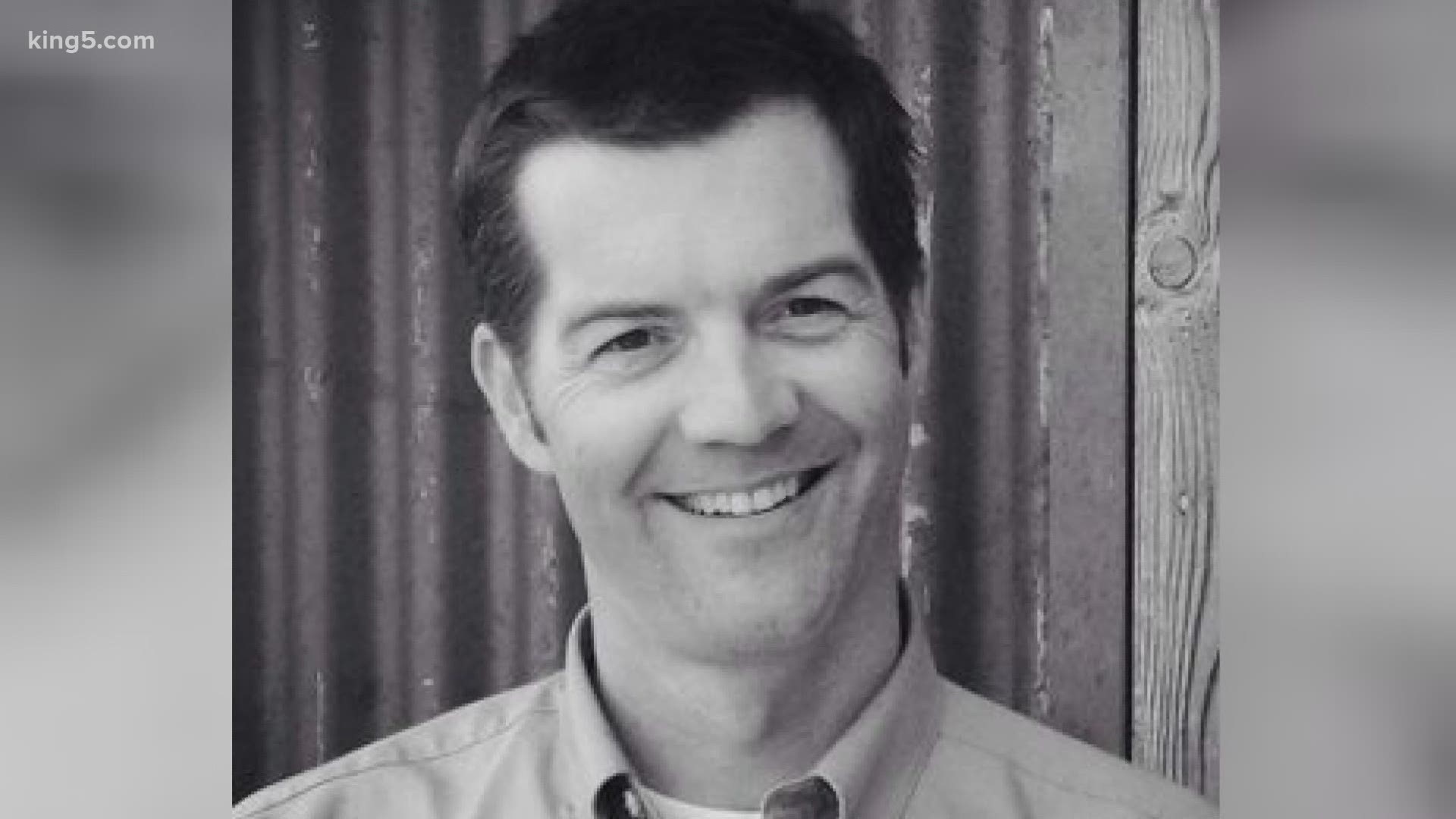 PUYALLUP, Wash. — A deadly avalanche in Colorado Monday took the lives of three men, including a man with deep roots in Washington state.

Adam Palmer died Monday, Feb. 1, in an avalanche near Telluride. Two others he had been skiing with in the backcountry were also killed.

The 49-year-old graduated from Puyallup High School and the University of Washington. He was a talented musician and a member of the Town Board of Eagle, Colorado.

Palmer leaves behind a wife and two daughters.

The skiers triggered the avalanche Monday in the area known as The Nose, according to the Colorado Avalanche Information Center (CAIC). The avalanche was on a northeast-facing slope near treeline at 11,500 feet.

Palmer, the two men he was with and a fourth skier were caught, carried and fully buried in the debris, CAIC said. One of the skiers, who has not been identified, was rescued with minor injuries.

RELATED: What you need to consider before going into the backcountry this winter 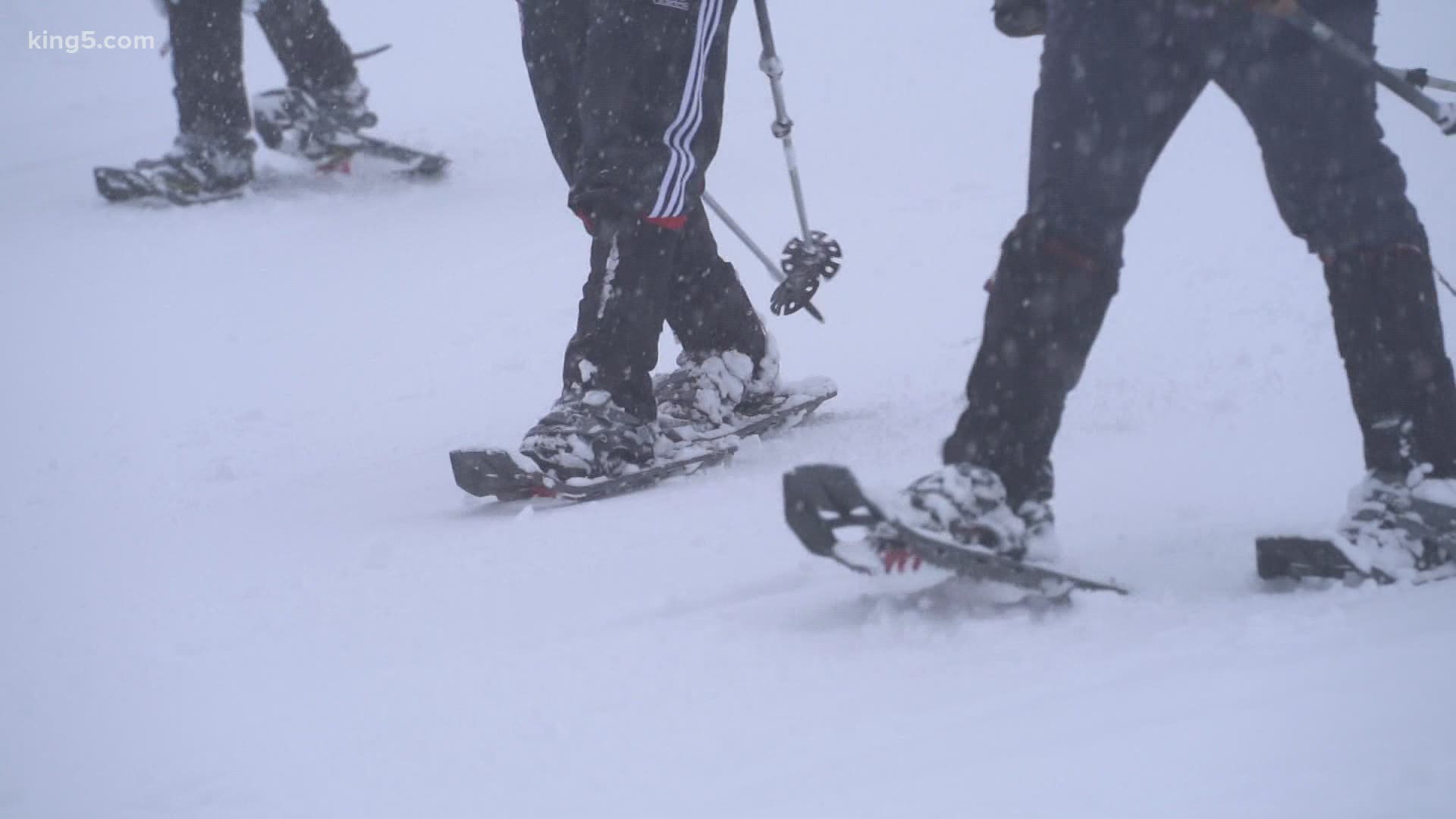