Washington's I-940 helps hold police accountable, but work still needs to be done

Voter approved I-940 has prompted murder charges against police officers for a second time, but experts say there still needs to be more accountability. 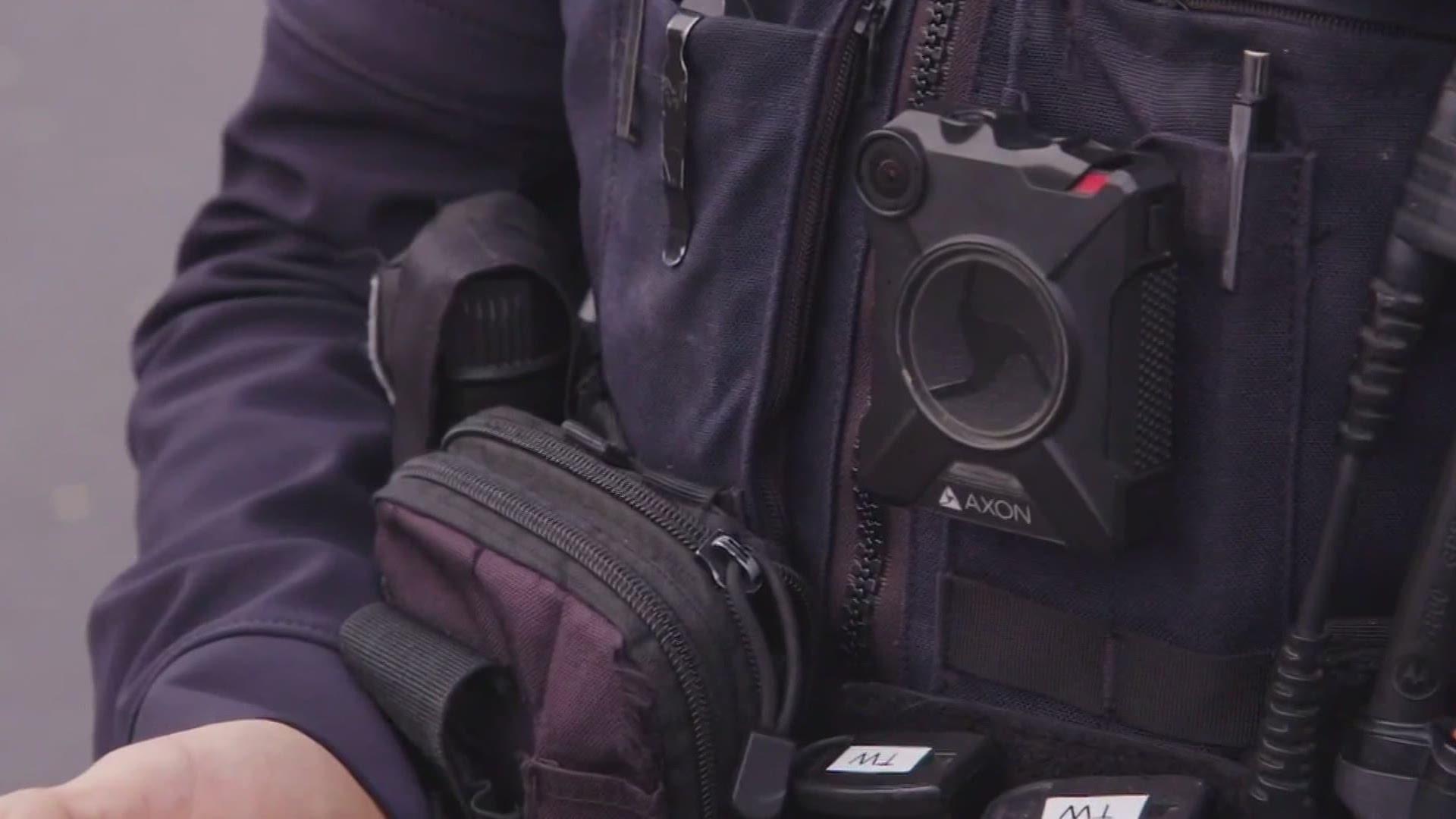 TACOMA, Wash. — Washington state Initiative 940 has now prompted murder charges against police officers for a second time, and may prompt further discussions about the use of body cameras.

“My hope this would be an opportunity for law enforcement to make sure our training, practice and protocols don't end up in a situation like this,” said KING 5 Law Enforcement Analyst and former Seattle Police Chief Carmen Best.

I-940 was overwhelmingly approved by voters in 2018, and meant that prosecutors no longer needed to prove police acted with evil intent, or malice in a charging decision. An Auburn police officer was charged with murder in 2020 after fatally shooting a man in 2019, in a case that is still pending.

On Thursday, the AG's Office also detailed in the Ellis case how the investigation reviewed other technology, like cell phones, ring cameras, audio records, and taser activation records. The Tacoma Police Department did not have body cameras at the time of Ellis' death in March 2020, but has implemented them department wide since.

“All of it holds people accountable and all of it is good,” said Best.

Yet, a recent KING 5 analysis showed that, as of November 2020, 75% of the state’s law enforcement agencies aren’t equipped with body cameras, and 86% called them cost prohibitive.

Best, and other analysts, suggest that federal financial help is likely needed to make the devices widespread. In the meantime, Congress is continuing to debate other reforms, like ending civil protections for officers accused of misconduct.

“The George Floyd Justice in Policing Act. It's stalled a bit in the Senate and I think there is opportunity for compromise there, the sticking point appears to be qualified immunity and there is a way to move through that,” said Best.