The study by the state's Gender and Justice Commission found that women of color often face longer prison sentences than their white counterparts. 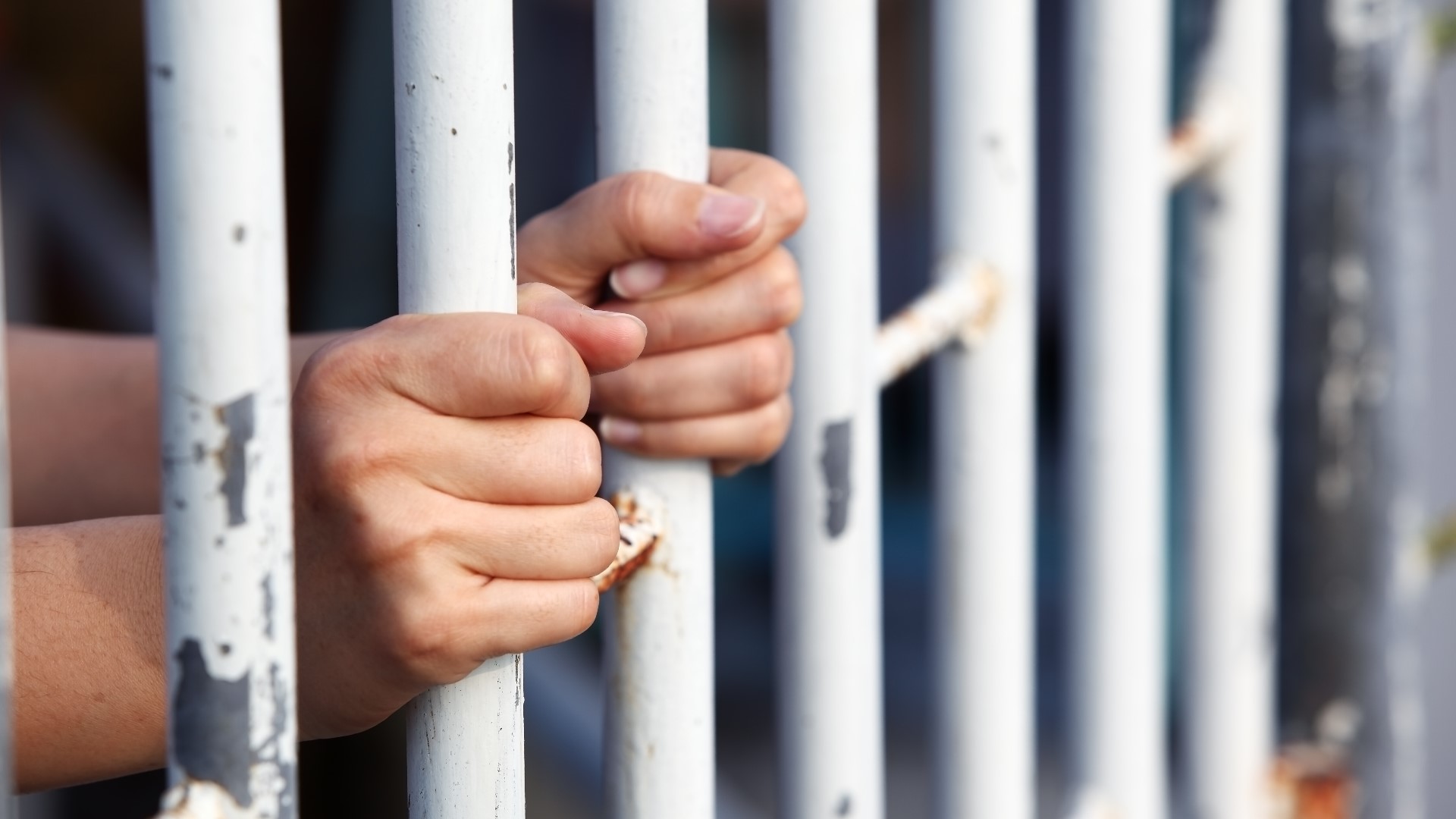 OLYMPIA, Wash. — A three-year study into how women, including women of color, are treated by Washington state’s judicial system found gender and race play a role.

“Gender matters,” according to a summary of the Gender and Justice Commission’s report, “2021: How Gender and Race Affect Justice Now.”

Among the findings in the study: high court costs and mandatory, in-person court appearances impact single mothers the most, especially those who live in poverty.

The study found that while incarceration rates are declining for men, they’re on the rise for women. The study also revealed Black, Indigenous, and women of color face prison sentences two to eight times as long as white women convicted of the same crime.

“That was an eye opener for me,” said Washington State Supreme Court Justice Sheryl Gordon McCloud, co-chair of the committee.

But she said most of the findings only highlighted longtime issues for many.

”This is not a surprise to the Black, Indigenous, and other women of color or to the people involved in the criminal justice system,” said McCloud.

McCloud said the committee made recommendations for potential legislative fixes to some of the findings.

Eliminating how much discretion a judge has in sentencing could make the process more fair, making more court appearances virtual would help single mothers to meet court obligations, and eliminating court fees would ease the burden on those living in poverty.

"These are things that the legislature will have to look at. From the judicial side all I can say is, we want the community in there and we don’t want portions of the community, women, people in poverty, single mothers… being excluded,” said McCloud.