After receiving more than 170 entries last year, the Washington State Ferries is bringing back their haiku contest March 9-13 for the 2020 spring season.

Users can submit ferry-related poems as a Tweet. WSF said it started the contest as a publicity move to bring more followers to its Twitter account, but haiku writing has morphed into a form of education and creativity amongst the community.

“The biggest change from last year is the addition of a second judge local haiku poet Michael Dylan Welch. Also, there will now be four finalists, instead of three like the last two years – so each judge can nominate two finalists each,” WSF spokesperson Justin Fujioka said in an email.

Poems must be a traditional haiku (5-7-5 syllables) about an experience you've had on a Washington state ferry, the perfect length to tweet! The winning poem will be featured on the cover of the 2020 summer sailing schedule.

Just for fun, here are some of our Haikus:

To enter, make sure you’re following @wsferries on Twitter, then tweet your haiku between Monday, March 9, and Friday, March 13, 2020. Be sure to include the hashtag #WSFHaiku.

All members of the public, except WSDOT employees and contractors, are eligible to participate.

Dylan recommends this guide on becoming a haiku poet if you’re still unsure about entering or just want to practice.

The winner of 2019’s contest was featured on the cover of the 2019 WSF sailing schedule. 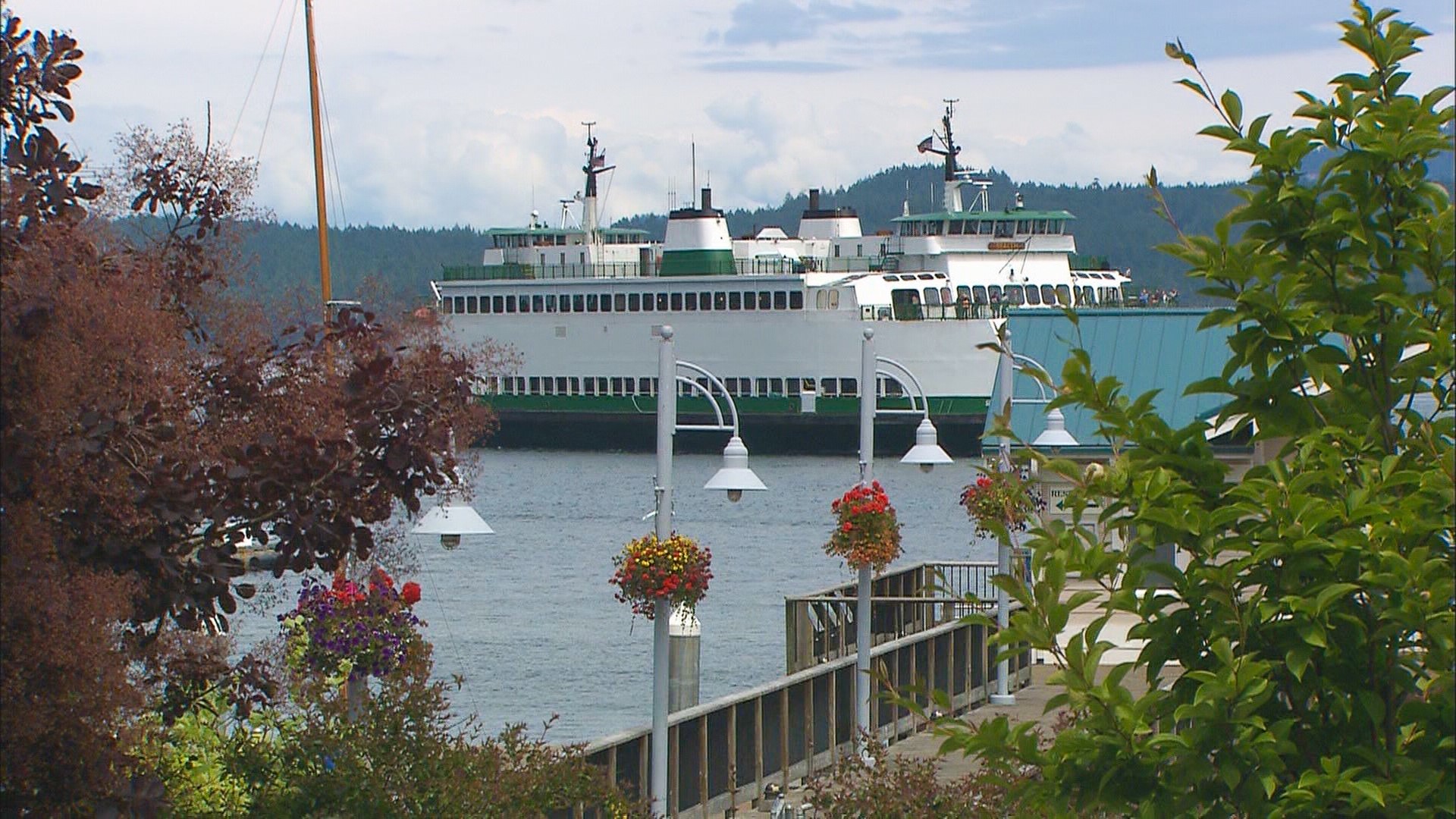