Passengers coming back from Thanksgiving in the San Juans faced a travel headache Sunday due to a glitch in Washington State Ferries’ reservation system. 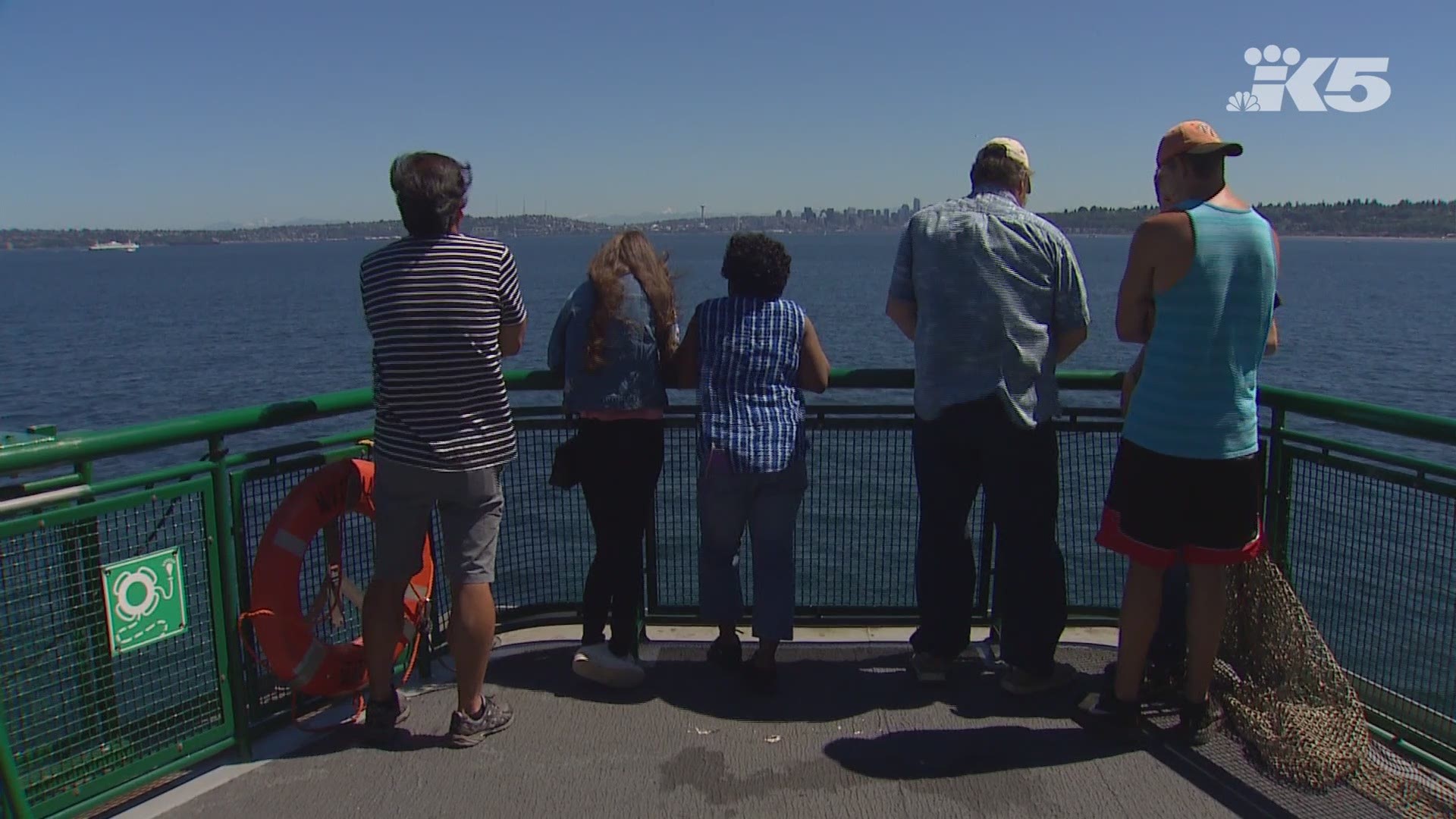 Just over 100 people were double-booked on a Sunday morning ferry sailing in the San Juan Islands, bumping passengers on other boats and causing backups.

A glitch in the online booking system allowed more people to book spots on the 9:55 a.m. sailing from Friday Harbor than were available, according to a Washington State Ferries spokesperson. When the ferry system discovered the issue it canceled reservations for the 1:55 p.m. sailing to accommodate passengers who were double-booked on the earlier boat.

The spokesperson said the IT department is working to determine what caused the glitch.

At one point on Sunday the M/V Samish, which was on the Anacortes-San Juans route, was running about 50 minutes behind schedule.

Debbi Fincher, who says she was booked on an 11 a.m. ferry, says her spot was bumped for double-booked passengers and claims there was no alert sent out about the mix-up.

Credit: Debbi Fincher
Cars were backed up at the Friday Harbor ferry terminal on Dec. 1, 2019 about 1:45 p.m. due to a glitch in Washington State Ferries' reservation system.

Washington State Ferries says it waived some no-show fees and is trying to work with passengers who were delayed.

Typically the 9:55 a.m. sailing is an international sailing, but it was previously canceled for inter-island travel. The M/V Elwha and the M/V Chelan, which are both certified to run international service, were taken out of service for required maintenance between Nov. 12 and Dec. 8, according to state ferries.