Washington State Fair officials said they're having difficulty hiring staff after fewer applicants than usual showed up at a job event in July. 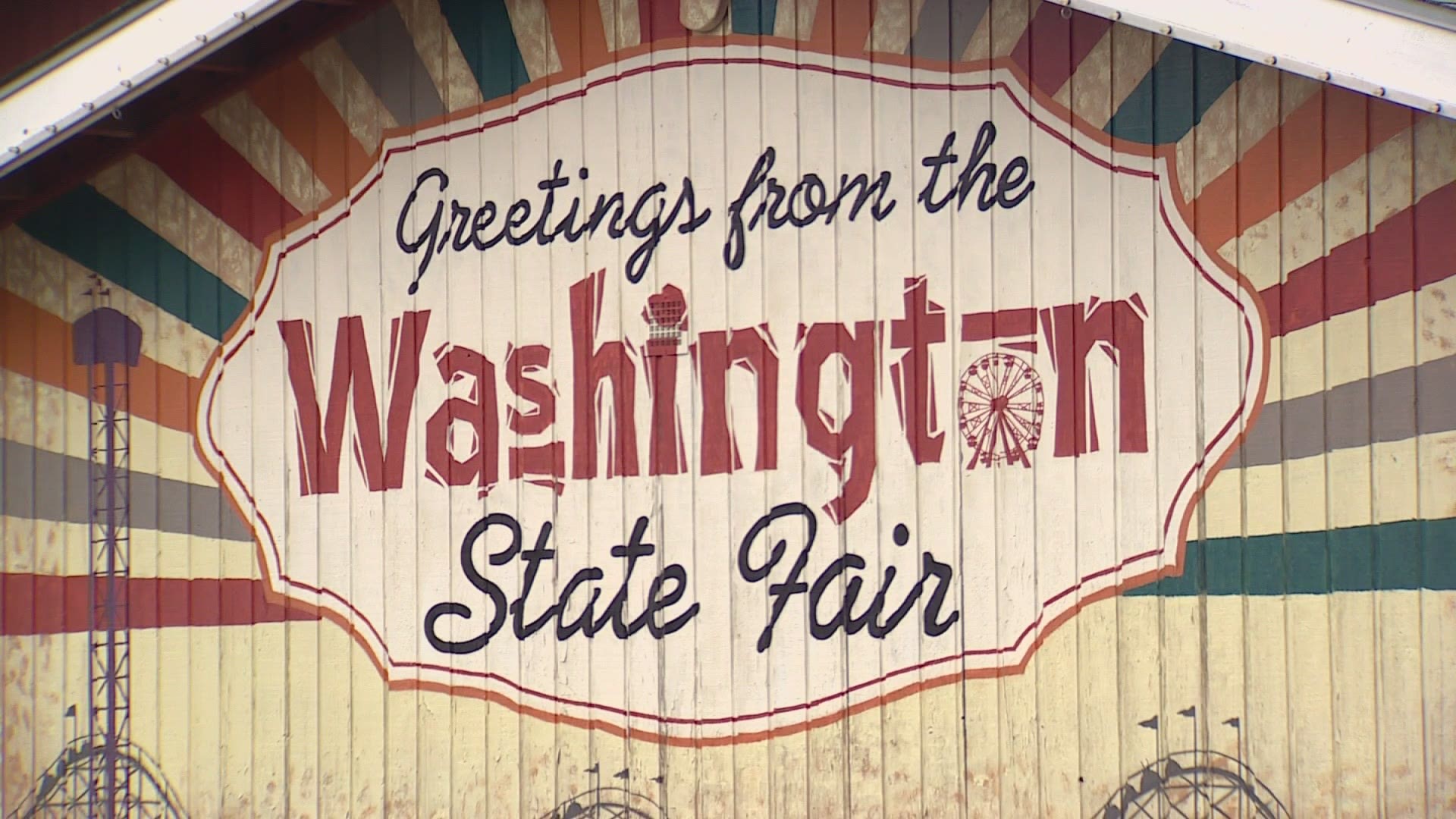 "Historically, we have a line down to the other end of the gate on the other side," said Washington State Fair spokesperson Stacy Van Horne.

The fair has about 60 year-round employees, but Van Horne said thousands of seasonal workers are needed in order to put on the show visitors are used to seeing.

As of Thursday, at least a dozen positions remained available across all departments. A trend many industries are seeing with extended employment benefits and continued COVID-19 worries.

"We have jobs called ambassadors where you greet people, and you smile, and that's your job, and you get paid for it, and that's it,” said Van Horne. “And you get to come to the fair every day.”

Other jobs include greeters, animal caretakers, ticket sellers, and ushers for the grandstands.

"We also have all the vendors,” added Van Horne. “They hire separately from the fair, but they need people too.”

The Washington State Fair is holding another job event from August 3-5, though they haven't ruled out a third event if one is needed.

Applicants must be at least 18 years old, pass a background check and be available to work the full 23 days of the fair in September.

Despite the hiring struggles, Van Horne said she is confident the fair will go on.

"There's always concern when you need staff, but what we are here is nimble,” said Van Horne. “We have found ways to bob and weave around this whole pandemic. We’ve found creative ways to put on events and do it in a great way."