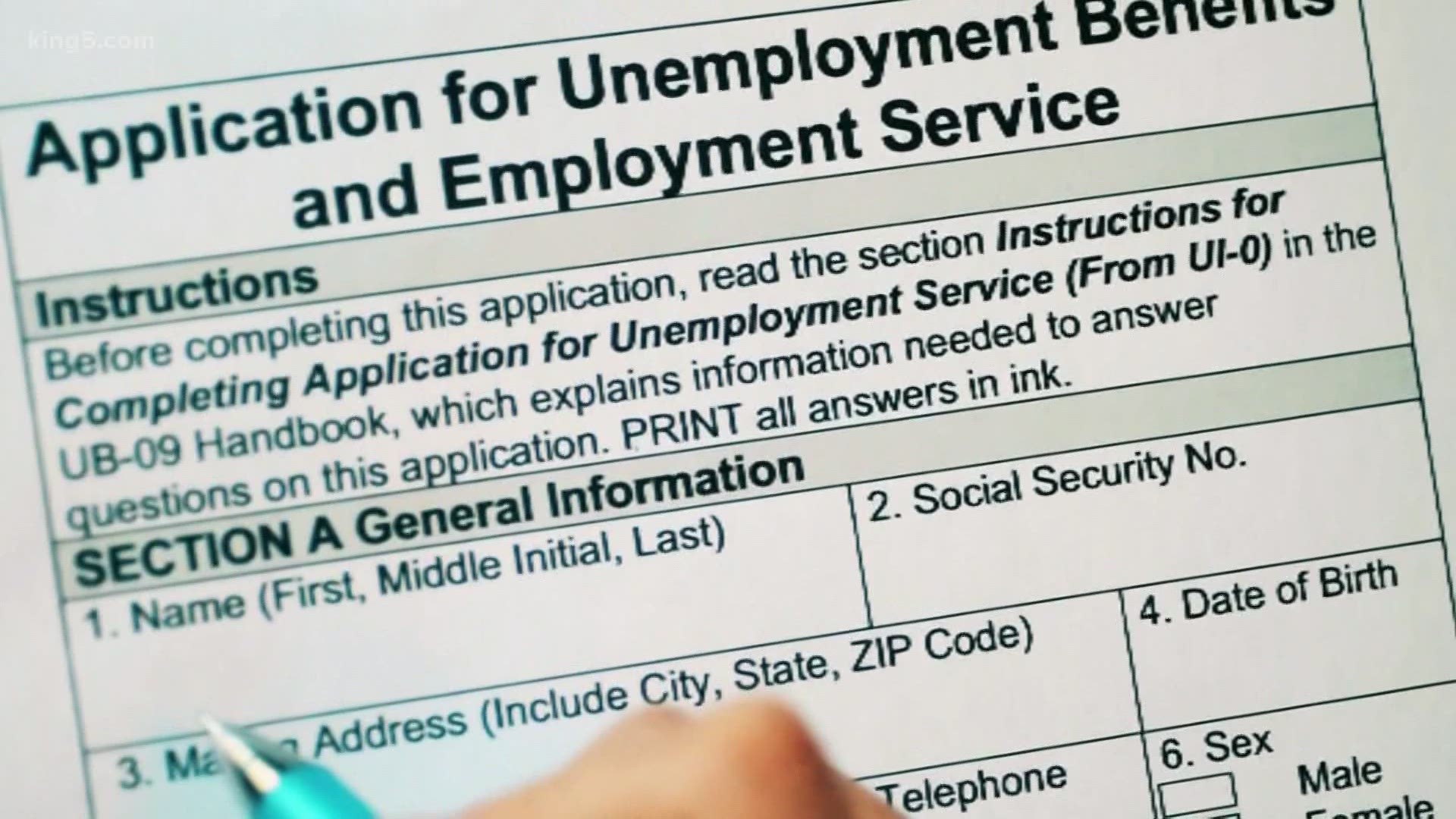 During the week of August 2-8, workers filed 22,140 initial regular unemployment claims, a decrease of 11.4%, according to the state Employment Security Department (ESD).

The ESD said 571,410 total claims for all unemployment benefit categories were filed during the same time period, a decrease of 13%.

Nearly 1.3 million people have filed claims for unemployment since early March when the pandemic job losses began, and more than 996,000 people who filed initial claims have been paid.

To date, the state has paid more than $9.5 billion in benefits, including federal money that, until last month, was providing the unemployed with an additional $600 a week on top of the state’s weekly maximum benefit of up to $790 per week.