Washington will become the ninth state to raise the smoking age to 21. 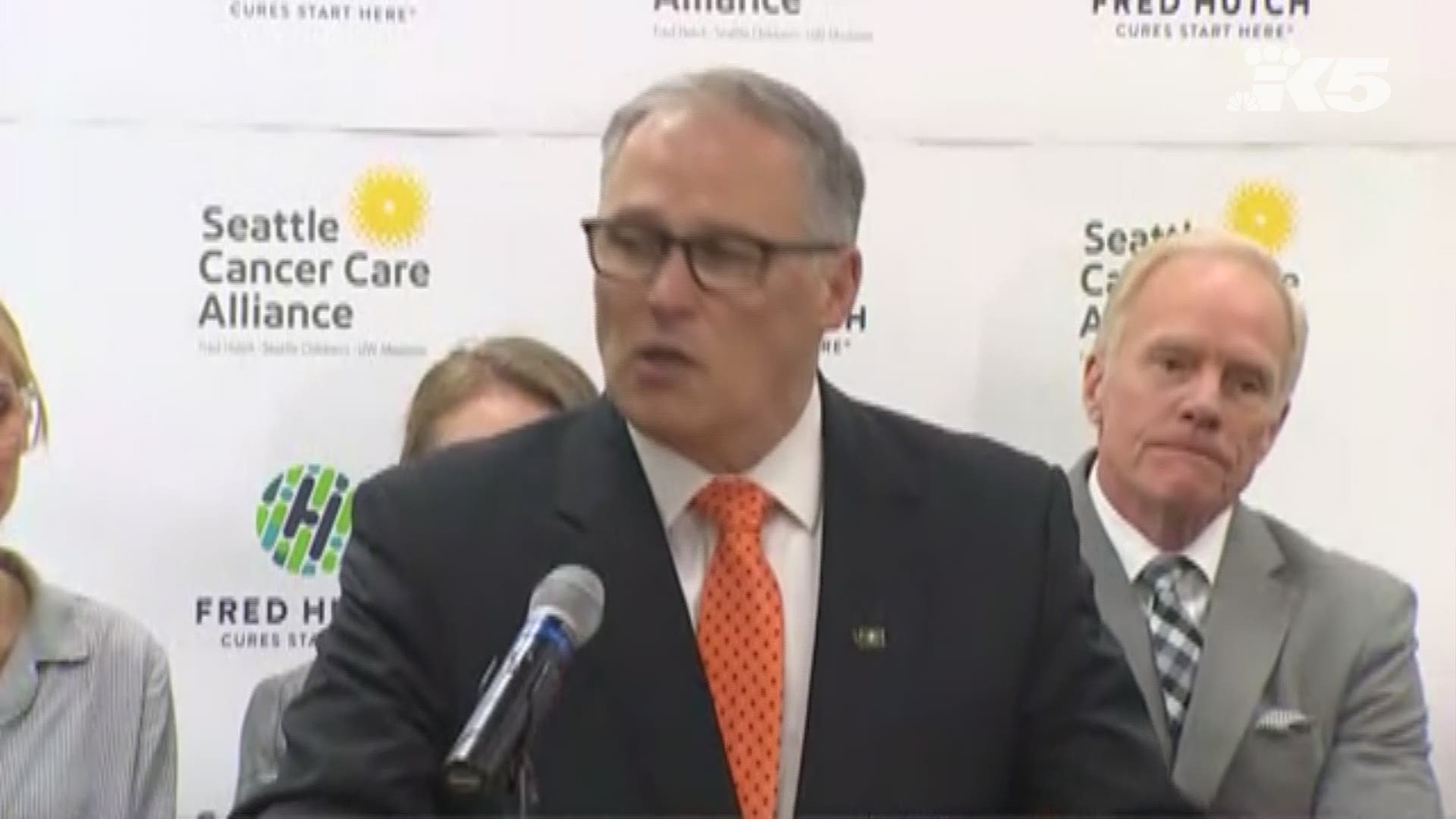 Starting on Jan. 1, the smoking and vaping age in Washington will raise from 18 to 21.

Gov. Jay Inslee signed legislation into law in April making it so those who want to buy tobacco, vaping products and/or e-cigarettes have to be 21.

The law only raises the age for tobacco and vaping sales, not possession. Someone between the age of 18 and 20 wants to go to a place where the smoking age is still 18 to purchase products, such as Idaho, it is still legal for them to bring the products into Washington.

According to the Washington Attorney General's Office, those between the ages of 18-20 when the laws go into effect will not be grandfathered in, meaning it will again be illegal for them to buy tobacco products.

Washington joins at least eight states, including Oregon, in raising the smoking age to 21.

While smoking among youth is down, according to a statewide youth survey, the number of youth vaping has risen in Washington. 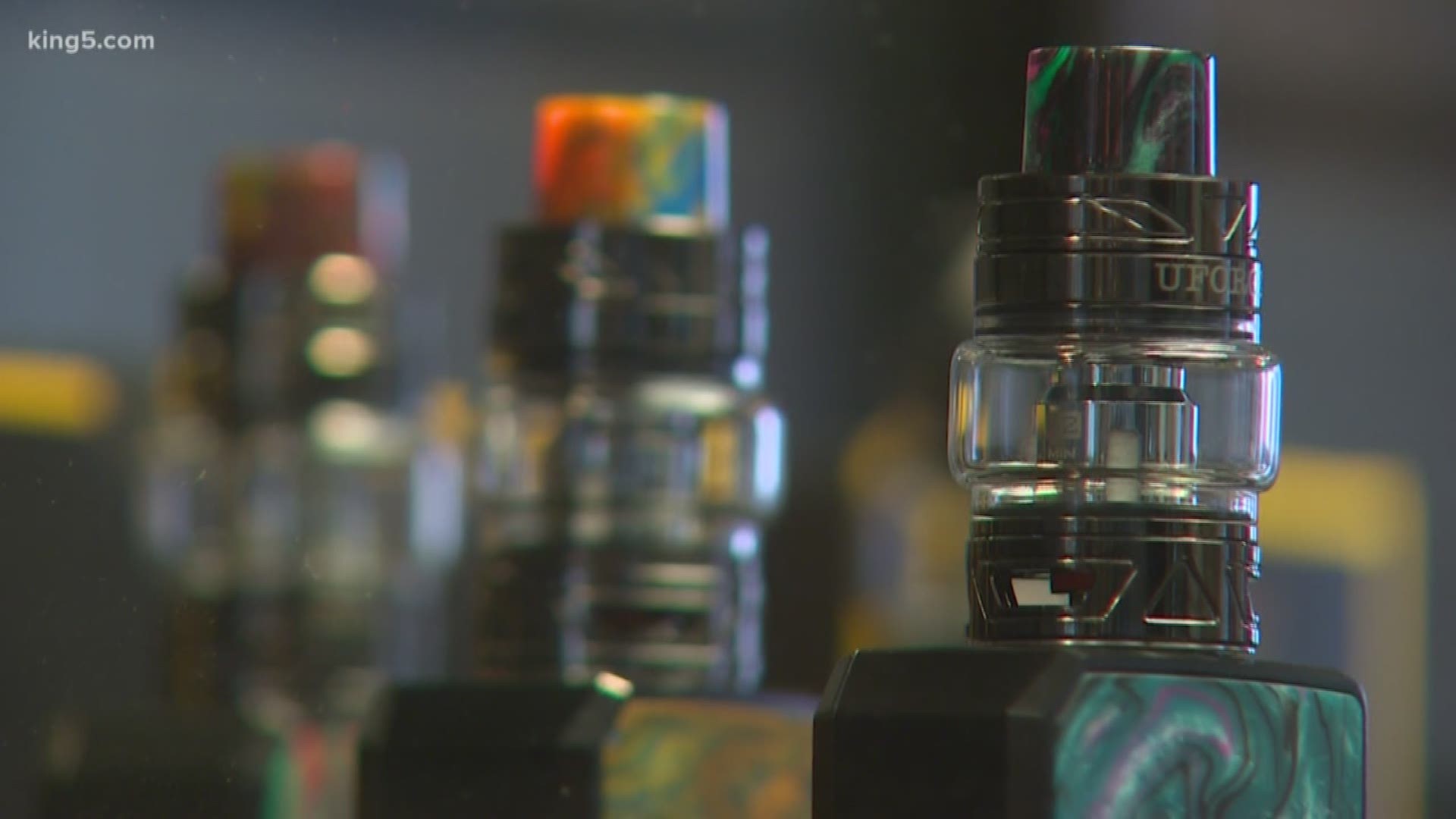