Under the measure, simple drug possession would be a misdemeanor, and local jurisdictions would have to provide treatment options. 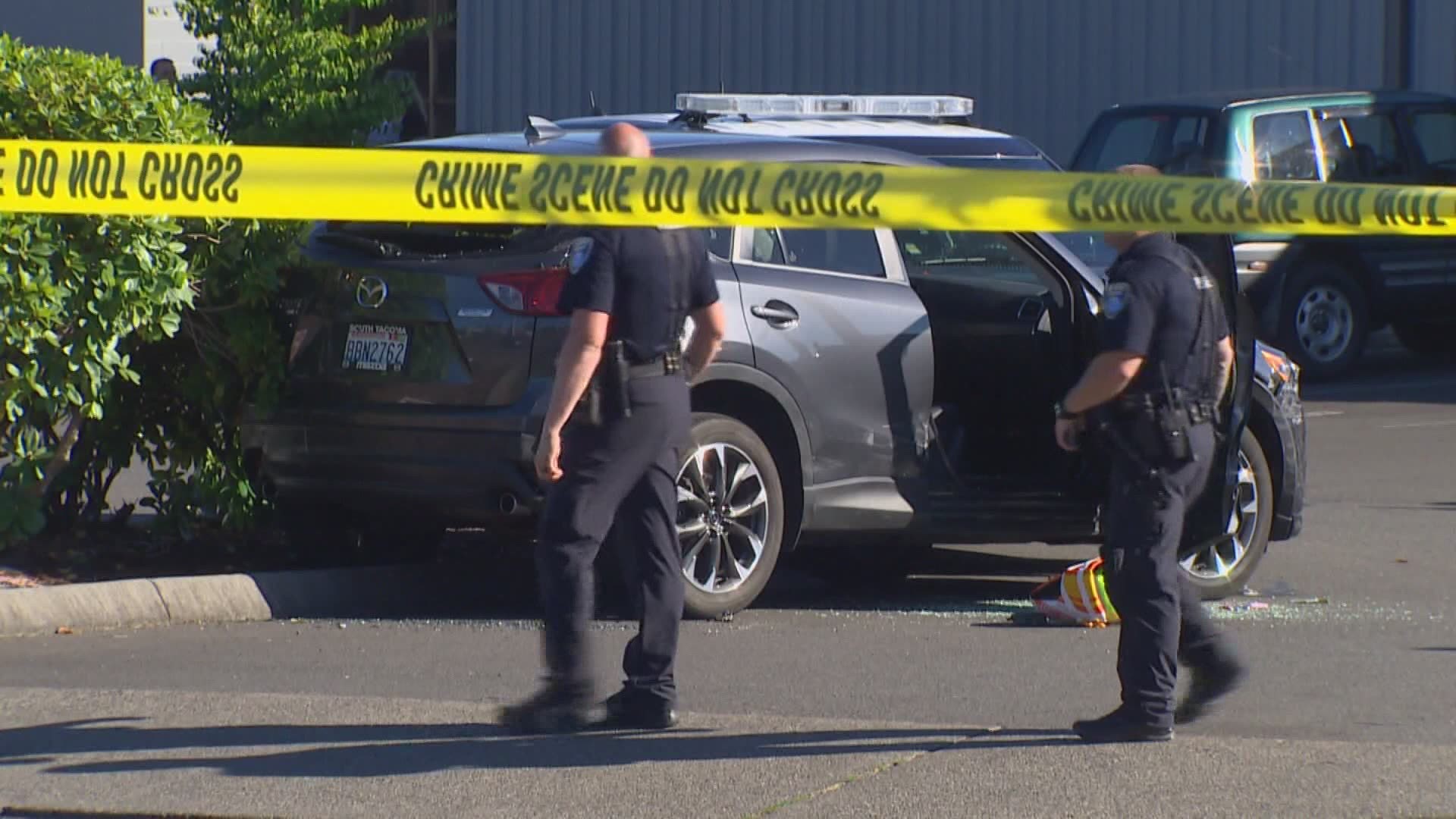 SEATTLE — Lawmakers have approved an overhaul of Washington’s approach to drug possession after the Washington Supreme Court struck down its previous law as unconstitutional.

The bill makes simple possession of controlled substances a gross misdemeanor instead of a felony and mandates that local governments provide treatment options.

The bill also allows Washington courts to hire court commissioners to help amend the sentences of people who were convicted under the statute struck down by the state Supreme Court.

The amended bill, SB 5476, was approved by both Chambers and will head to Gov. Jay Inslee's desk for a signature.

The majority of Democrats in Olympia have seized on the court’s ruling in February as an opportunity to address some of the harm the war on drugs has caused, especially to communities of color.

The provision that makes possession a misdemeanor expires in two years. The bill also aims to greatly expand access to treatment and outreach services.

"And realistically, because the prosecutor has to divert the first two cases, it will essentially be more administrative work," said Scales. "But I don't think it will have any positive impact on public health or public safety."

In February, the state Supreme Court struck down the simple drug possession law after a case of a Spokane woman who said she didn't know that there was methamphetamine in the pocket of a pair of jeans she got from a friend.

Justices said that because the law didn't require proof that the woman knew that she was carrying drugs, that was in violation of her due process protections.

After the law was struck down, at least 18 people who were jailed for simple drug possession, had their sentences commuted by Inslee.

Two days later, one of the people released, Randall Taufetee, was arrested for driving at speeds of 120 mph.

Thurston County Deputies said that Taufetee told them, "Gov. Inslee let me out of prison early, and I wanted to have some fun."