Study finds what we already knew: Washington is the best state

Washington was ranked the best state overall in the country based on a study done by the U.S. News and World Report. 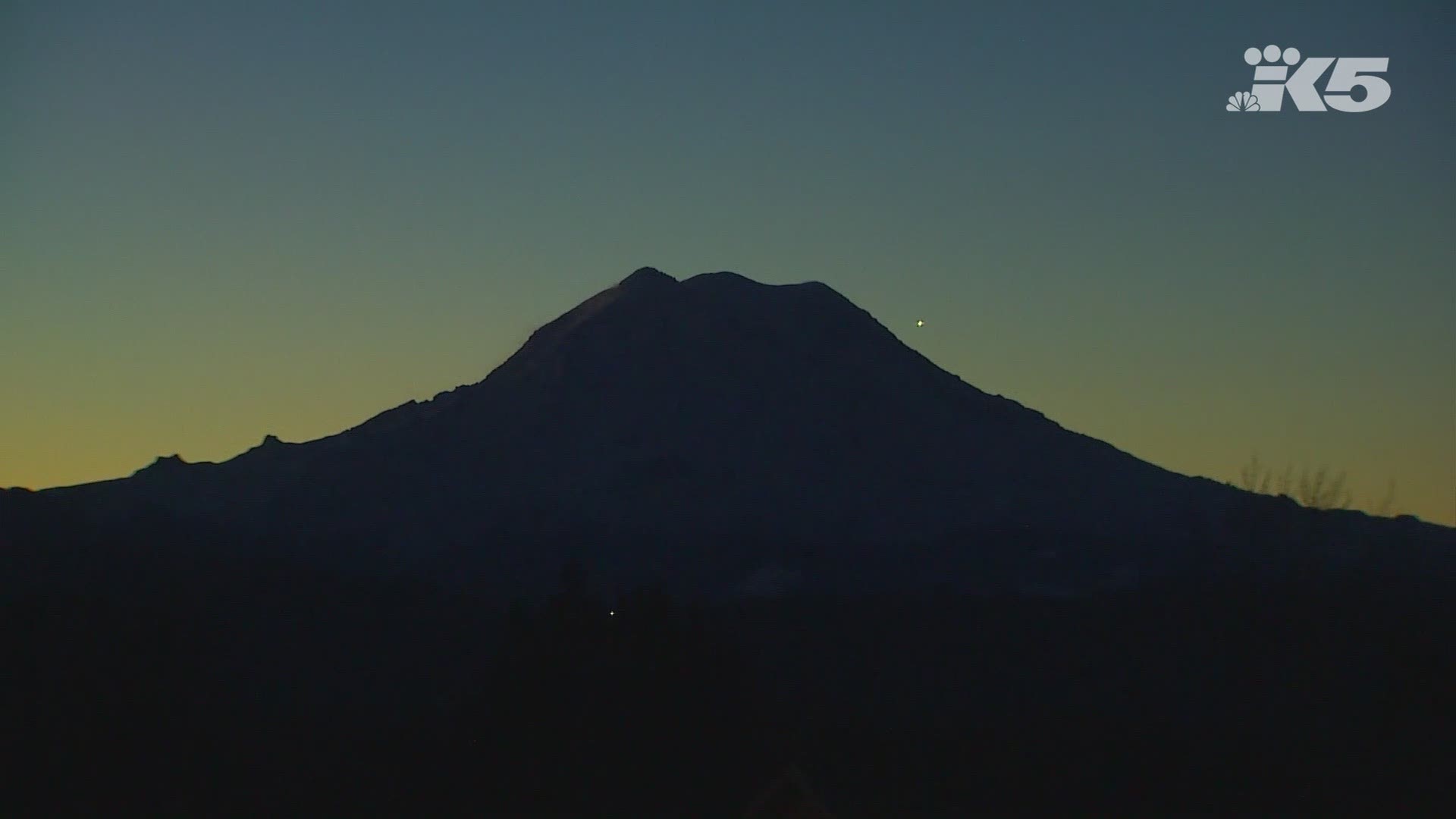 Washington is the best state. Washingtonians already knew this, of course, but it’s nice to be reassured.

The ranking comes from a recent study by the U.S. News and World Report. The magazine analyzed each state and measured the outcomes for citizens using 71 different metrics. The metrics considered health care, education, fiscal stability, as well as a state’s roads, bridges, internet and other infrastructure, public safety, and opportunity for its residents.

Washington was named the best state overall. We ranked fourth in health care and education, third in economy, second for infrastructure, 14th in natural environment, 15th for public safety, and 19th for opportunity. Our lowest ranking was 22nd for fiscal stability for our residents.

The data supporting these rankings were “drawn from extensive and reliable governmental and private sources," along with a national survey of what matters most to citizens around the country, according to the magazine.

Health care and education were weighted most heavily.

Massachusetts was also ranked first in education. Although Hawaii came in at 24th for the overall state ranking, they were ranked first for health care.

Okay, so which states were the worst?

Mississippi, Alabama, and Louisiana were ranked the lowest out of all 50 states, with Louisiana coming in dead last.

Louisiana ranked in the 40s or 50s across all eight categories, according to the study.

RELATED: 5 reasons why Everett is taking off

RELATED: Tacoma is the best place to live in the Northwest says Sunset magazine