It was a rewarding night's work for two Washington probation officers when they saved a woman's life while conducting a routine home check. 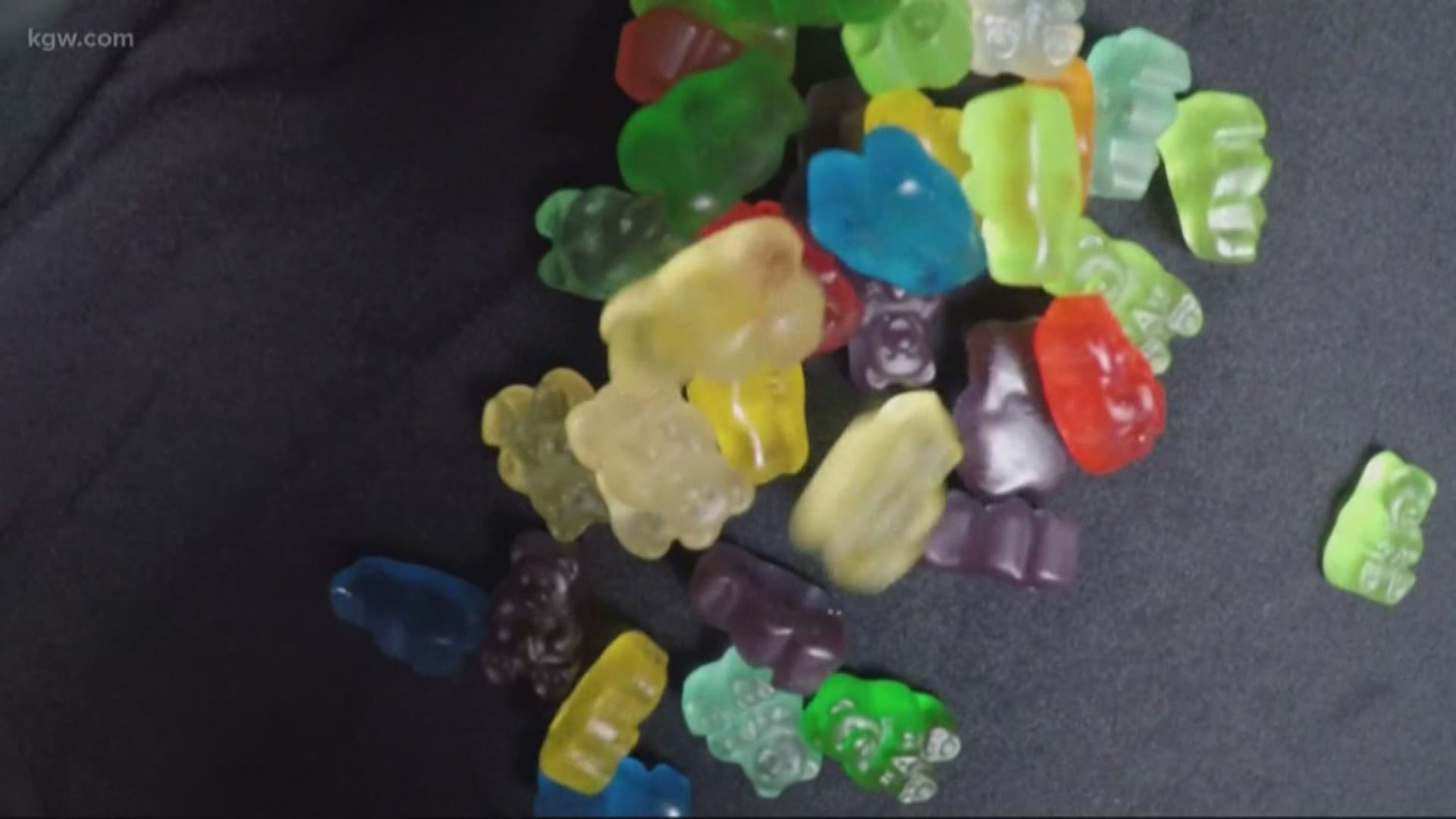 WOODLAND, Washington — The Washington State Department of Corrections is commending two community corrections officers who helped save a woman's life. It happened in Woodland during a routine home check.

Bivens and fellow community corrections officer, Jon Petrowski were checking on a supervisee, when the man's wife came to the door.

“Something was off,” recalled Bivens.

“She kept slurring words kept repeating words,” said Petrowski. “I moved closer—I didn't know if she’d been drinking—she said she had to go pick up her husband and I said ‘Yeah, I kinda don't want you driving.’”

Bivens said when the woman turned around, the officers noticed she was wearing an insulin pump. For privacy reasons, KGW isn’t identifying the woman.

From what the pair could tell, the woman’s blood sugar was dangerously low, despite the reading on her insulin pump.

“Her symptoms and the number on her sugar weren’t coinciding,” said Bivins adding that as it turned out, the pump wasn't hooked up correctly.

“She kind of went downhill pretty quickly,” said Petrowski, who called Emergency Medical Services for help. In the meantime, they knew they had to do something, right away.

“I asked officer Petrowski to see if he could find some sugar,” recalled Bivins.

“I found out the woman had some candy in the cupboard— gummy bears,” said Petrowski. “We gave her gummy bears, then she'd nod off again.”

Next, they gave her apple juice. That bought the woman some more time before help arrived. Then, another surprise.

“In the middle of all this, there was another person who was on supervision in another room,” said Bivens. “We didn't know he was there, he ended up giving us a false name and false information.”

The man had an outstanding warrant so Petrowski took him into custody. Between that, and helping the woman, Bivens and Petrowski said it was a busy, yet rewarding day at work.

“She was very thankful,” said Petrowski. “I'm glad we were there that day.”