Washington prisons will once again accept used book donations mailed from non-profit organizations. A ban was put in place in March due to concerns of contraband entering prisons. 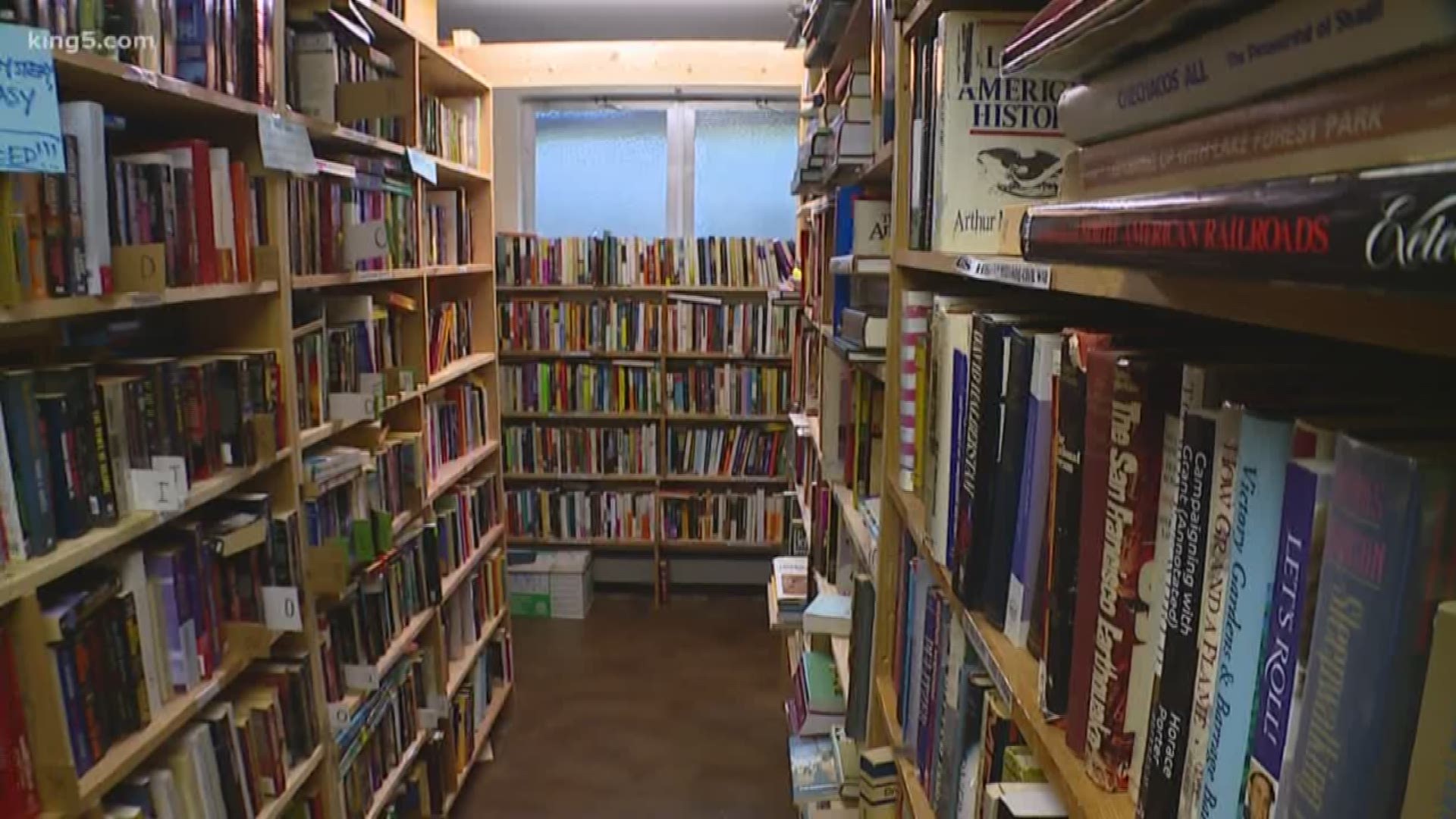 Assistant Secretary of Prisons Rob Herzog released a memo Wednesday reversing the ban, saying the department will once again accept book donations mailed to prisons from approved non-profits and organizations. The DOC released a letter in March announcing the ban.

The ban was put in place, in part, due to concerns about contraband entering the prison. The March letter notes that DOC mailrooms don't have the resources to review incoming materials, and contraband into state prisons is escalating at a high rate.

“After conducting further review, the data does not support continuing the restriction on donated used books,” Herzog said in the release.

Books to Prisoners, a Seattle non-profit group that provides free used books to prisoners, said it was caught off guard when Washington prisons started sending book packages back.

“We couldn't figure out what was going on because we've been sending for over 45 years,” said Michelle Dillon, a volunteer and board member with Books to Prisoners.

Inmates write letters to Books to Prisoners with requests, and volunteers send back bundles of reading materials.

Herzog said DOC representatives will speak to non-profits that donate used books to discuss safeguards that should be in place before mailing books to prisons.

Editor’s note: The video below was originally published before Washington corrections officials reversed a ban on used book donations. 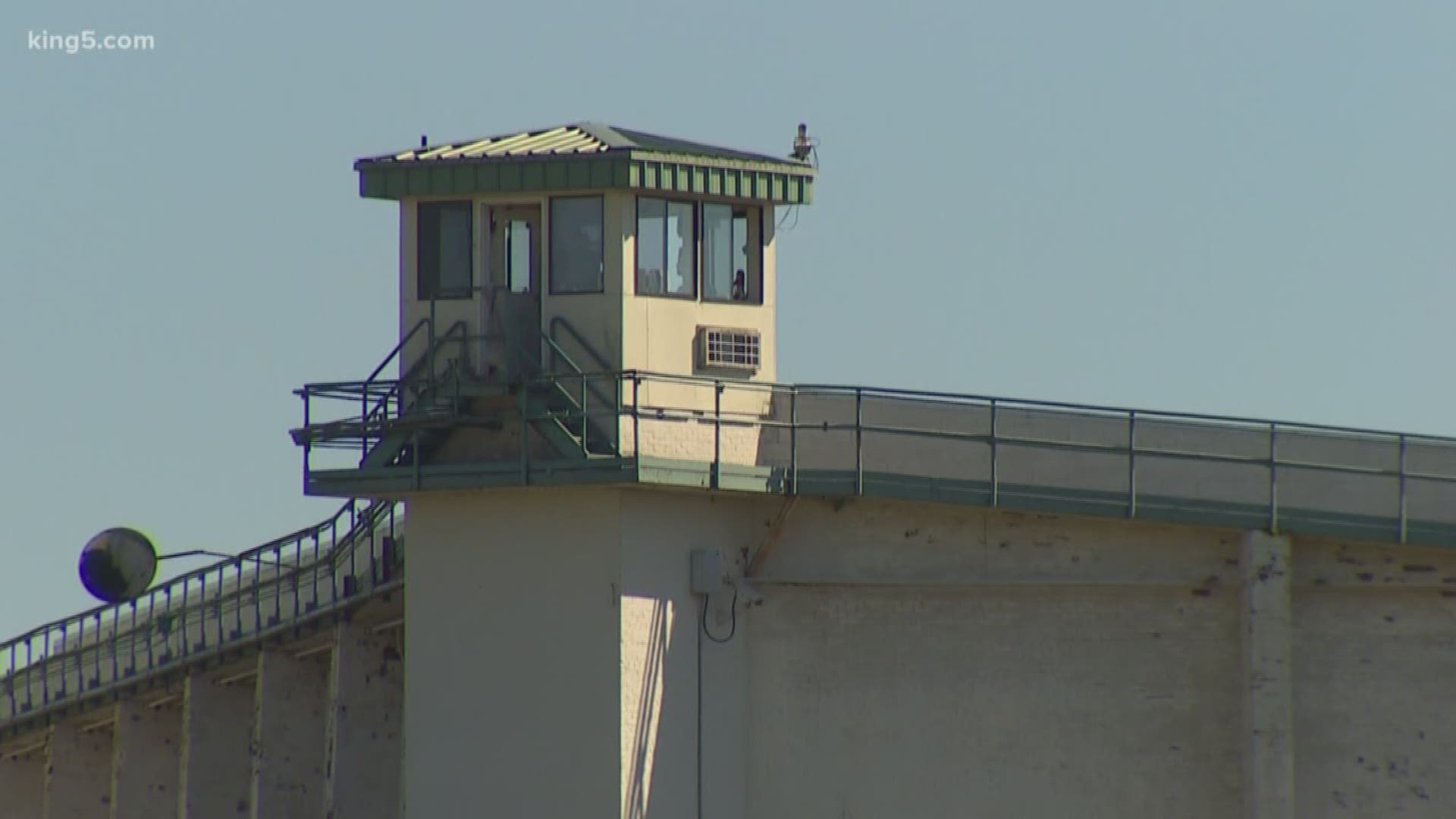