Several police departments and leaders in Washington describe the actions of Minneapolis officers involved in George Floyd's death as 'disturbing and tragic.' 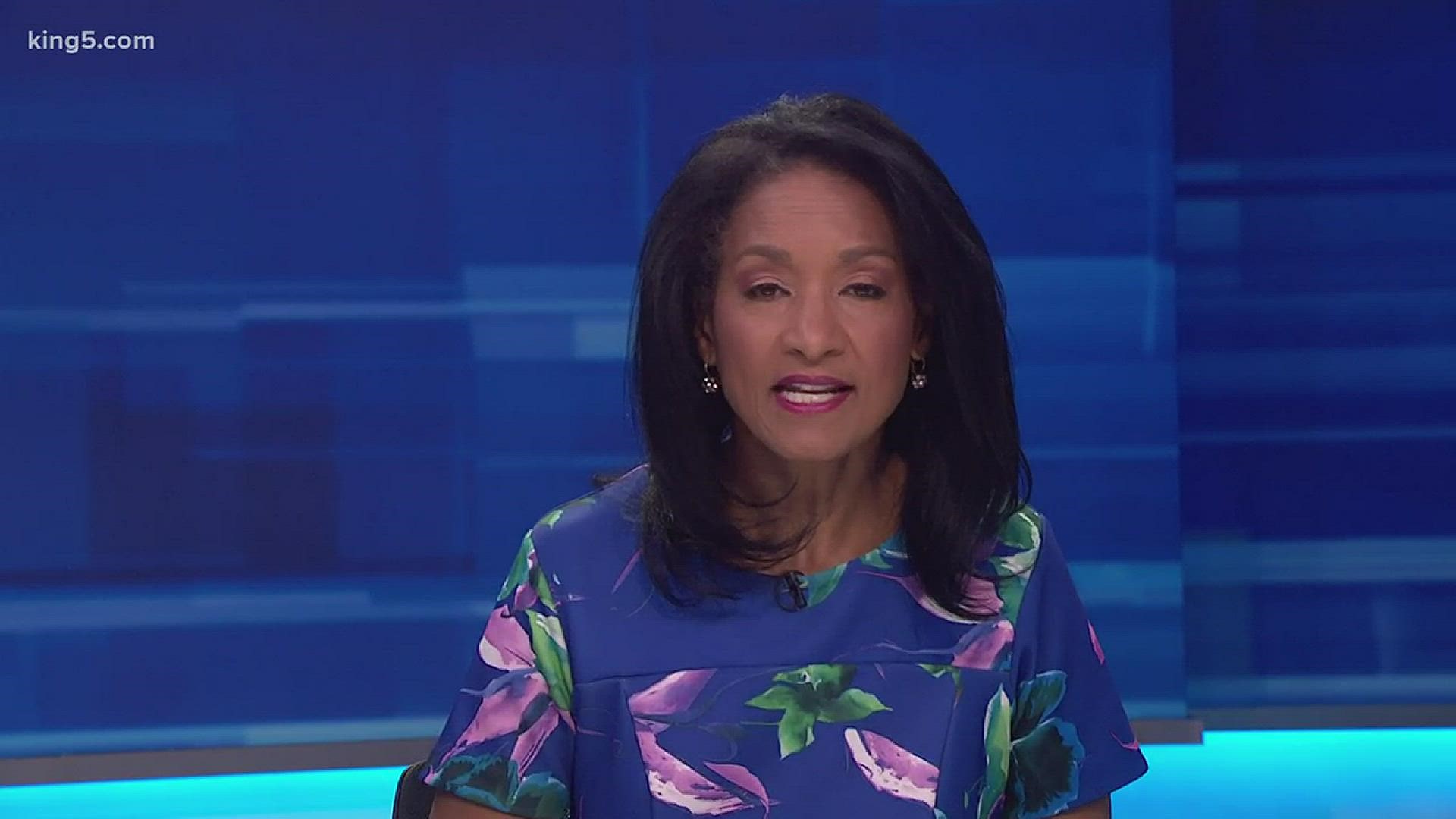 Durkan, a former U.S. attorney, is calling for the prosecution of former Minneapolis Officer Derek Chauvin, who kneeled on Floyd's neck before his death. Chauvin was arrested and charged with third-degree murder and second-degree manslaughter. Subsequent charges could be filed.

Protests over Floyd's death are planned for Seattle over the weekend. Chiefs Best and Scoggins joined Durkan in condemning the actions in Minneapolis and urged for a peaceful protest in Seattle.

Law enforcement agencies across Washington state are responding to the death of George Floyd, a black man who was killed in Minneapolis Monday night following a police arrest.

Four Minneapolis police officers involved in the arrest were fired after Floyd was pinned to the ground for around eight minutes as an officer pressed his knee on his neck.

The message from law enforcement after watching the video has been consistent as local police chiefs and departments describe the actions of the officers as "disturbing" and "wrong."

“Actions seen in the video are not consistent with the training or values we work to promote. Each person deserves justice, and we will continue our work to improve policies, training, culture and transparency,” the Washington Association of Sheriffs and Police Chiefs said in a tweet. 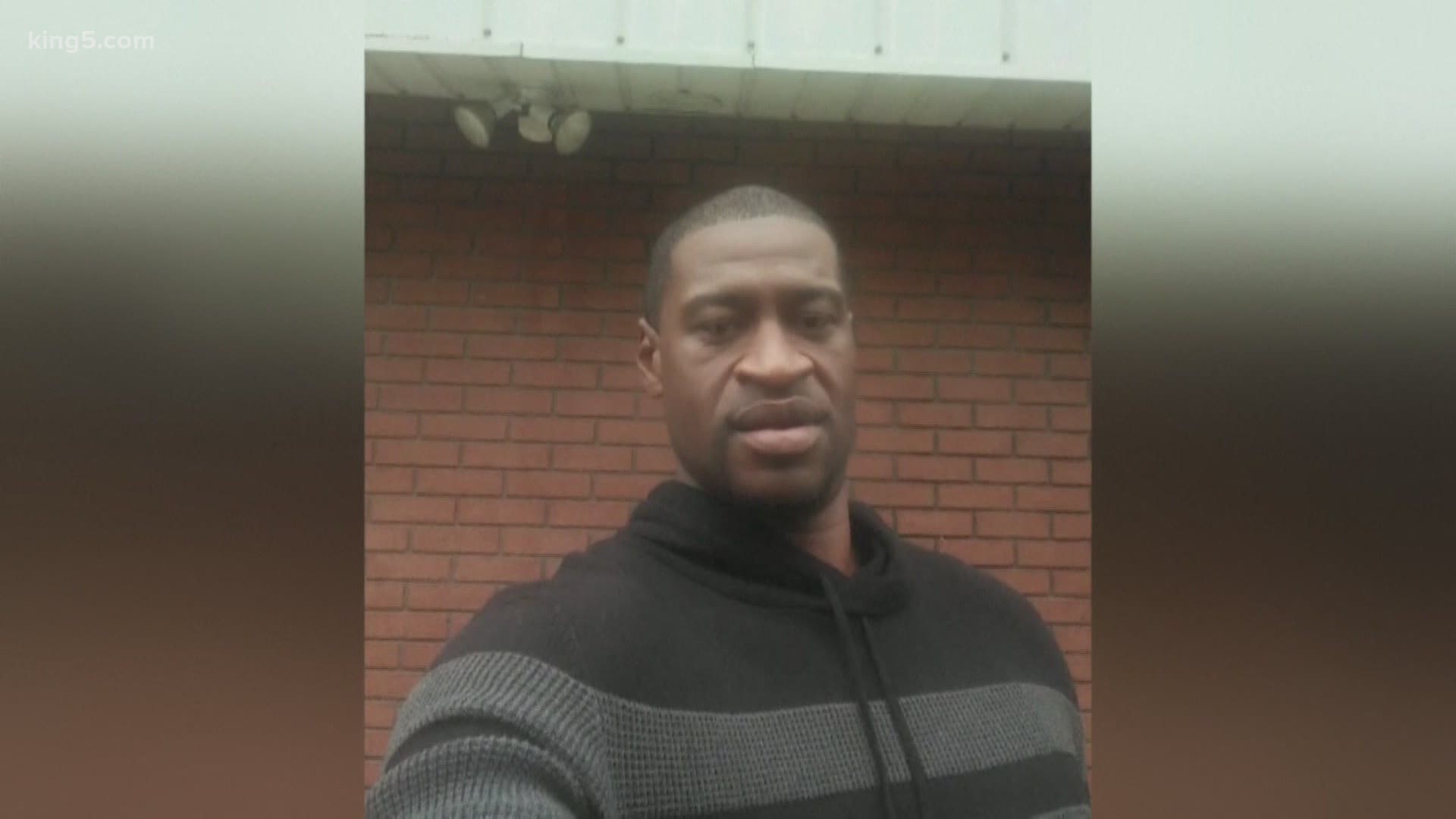 In a Facebook post, Kirkland Police Chief Cherie Harris said it was especially disheartening when the other police officers stood by and did nothing.

“I’m proud to say that on numerous instances I’ve heard Kirkland officers holding each other accountable and doing what is right, as they have sworn to do,” Chief Harris said in the post. “I promise you that I will continue to foster the culture of accountability that exists within our department.”

Renton Police Chief Ed VanValey shared a message that read "every person we encounter deserves and will receive our respect and fair treatment. That is our expectation, our practice and our promise."

The Tacoma Police Department also posted a message saying they want residents to know they strive to be trusted and keep the community safe.

"We are dedicated to the ideal of providing the highest quality of professional law enforcement service to all members of our community," the post read.

Seattle Police Chief Carmen Best released a statement to her officers on Wednesday calling the video of Floyd's arrest "upsetting, disappointing and infuriating." 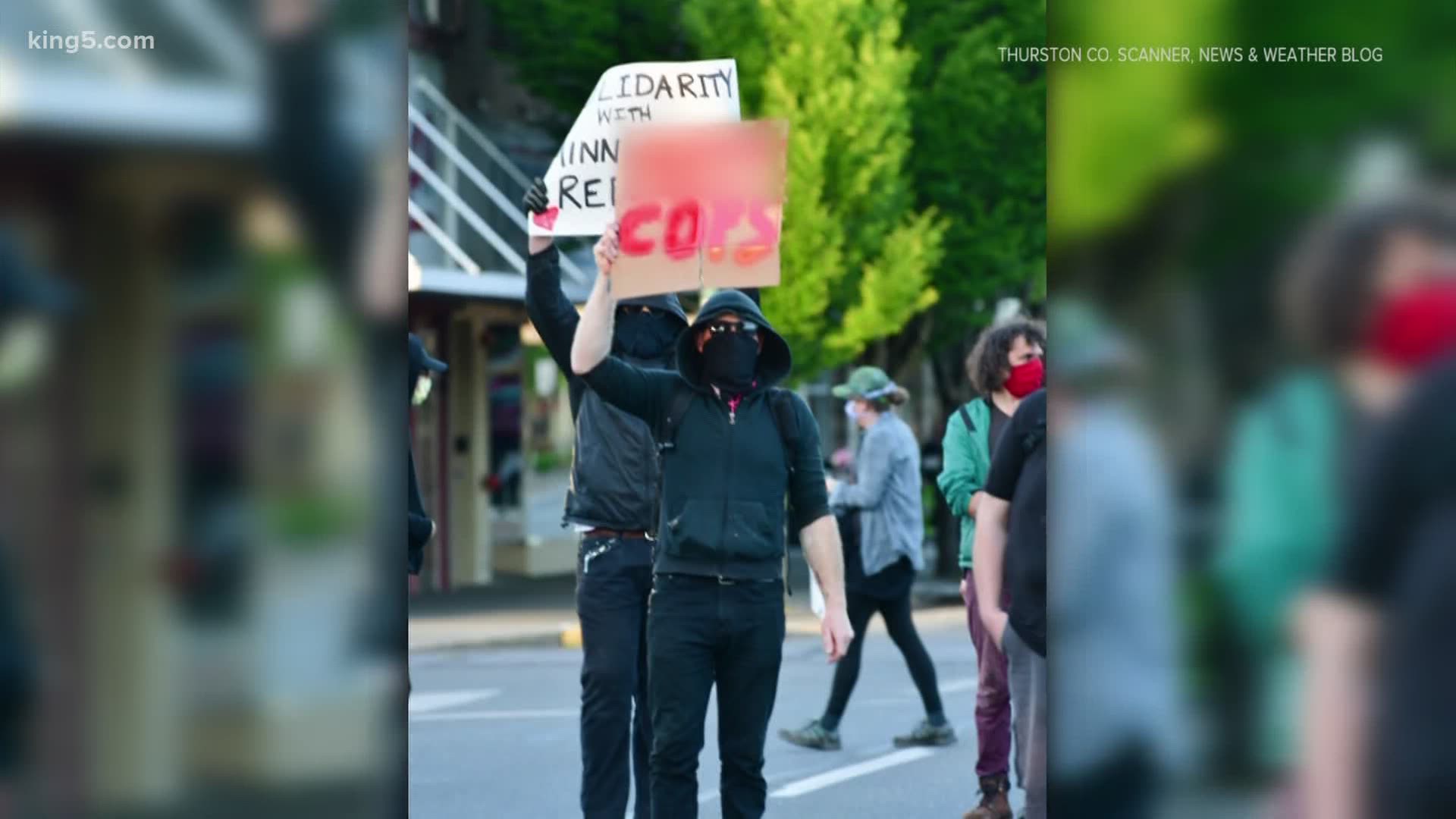