A ban on police use of armored military vehicles, or MRAPs, has been dropped from a proposed state law that would restrict some law enforcement procedures. 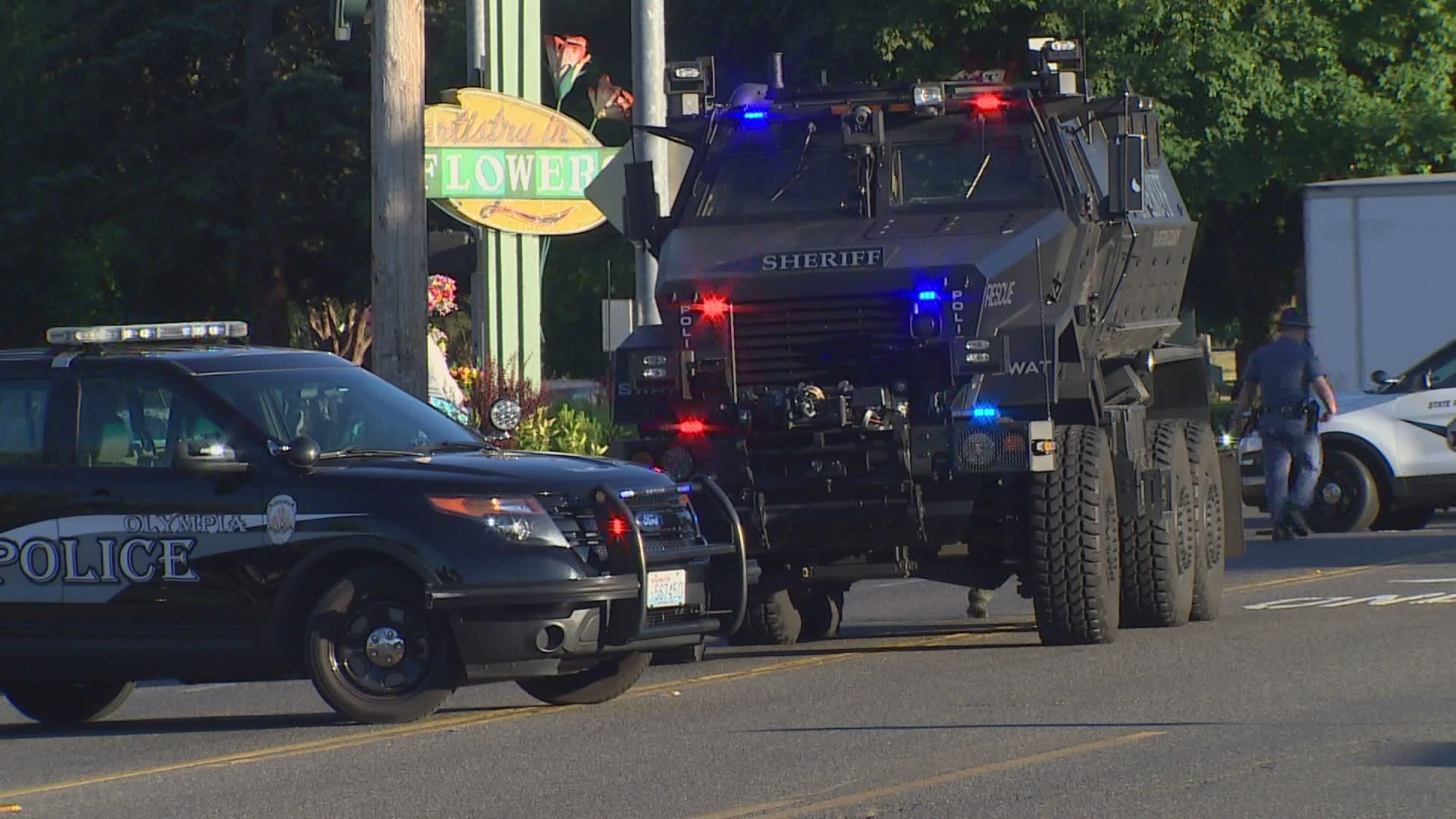 OLYMPIA, Wash. — A move to prohibit local police departments from using military surplus equipment will likely be removed from a proposed Washington state legislation to limit some law enforcement practices.

House Bill 1054 puts restrictions on the use of tear gas by police, restricts chokeholds and neck restraints, and would limit when officers can chase after suspects.

The bill that passed out of the House also prohibited the practice of obtaining retired military equipment from surplus programs, specifically armored mine-resistant ambush-protected vehicles, known as “MRAPs.”

The bill was introduced in December, months after the local and nationwide protests calling for police reform, in the wake of the death of George Floyd while in Minneapolis police custody.

As the bill awaits debate on the Senate floor, Sen. Jamie Pedersen, D-Seattle, said he is open to allowing departments to keep those vehicles.

“I think we’ve had a lot of good evidence that has come forward from cities about how those can be important tools to keep officers safe in ambush situations or in sniper kinds of situations,” Pedersen said.

Shumate heads up one of the 30 agencies across the state who has MRAPs.

He called it a valuable tool in keeping his officers and the community safe and said losing it would put the city at risk.